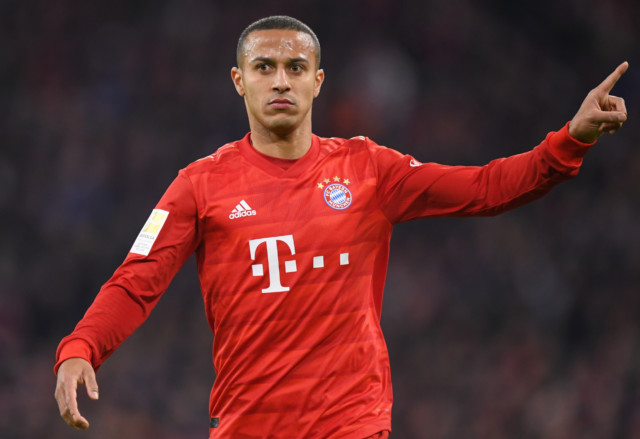 But the Premier League champions are only willing to pay £23million for the £36m-rated Spaniard.

Thiago has another year remanining on his contract with the Bundesliga and DFB Pokal winners.

So Liverpool transfer chiefs will have to thrash out agreeable terms with Bayern to get a deal done.

At least they are in that position though, with United on the outside looking in.

Chelsea were linked too but with the arrivals of Hakim Ziyech and Timo Werner and pursuit of Jan Oblak, they are in less of a rush to get deals done.

Ole Gunnar Solskjaer’s side recently lost out on Jude Bellingham to Borussia Dortmund.

The Red Devils had given the 17-year-old Birmingham midfielder a behind-the-scenes tour of their Carrington HQ. 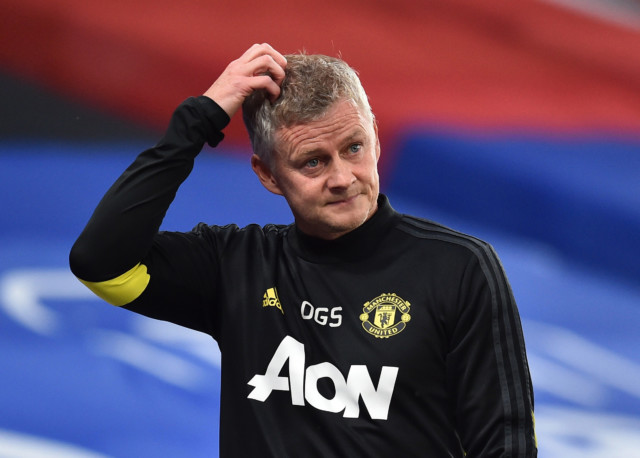 But it was not enough – and SunSport told you today how even Bayern Munich failed with a last-minute bid for the £30m Dortmund-bound star.

Bellingham will become the world’s most expensive teenager and has landed a five-year deal worth £60,000-a-week.

Thiago moving to Liverpool is far from certain though – even though they appear his pick of the English clubs.

And Bayern boss Hansi Flick is hopeful Thiago – who has 31 goals in 231 games for the German giants – will remain.

He said: “The thing is, I always have hope. I’m actually always very positive about things.

“I also know, of course, that when you’re at a certain age and you’ve already played in the Spanish league with Barcelona and in the Bundesliga with Bayern Munich, you feel the need to experience another big league.

“That is quite normal and that is also human. I’m trying my best to make sure Thiago stays here and that you can convince him to stay.

“But that’s one thing that time will show. We still have the Champions League ahead of us now and we have a lot of plans, also together with him.”