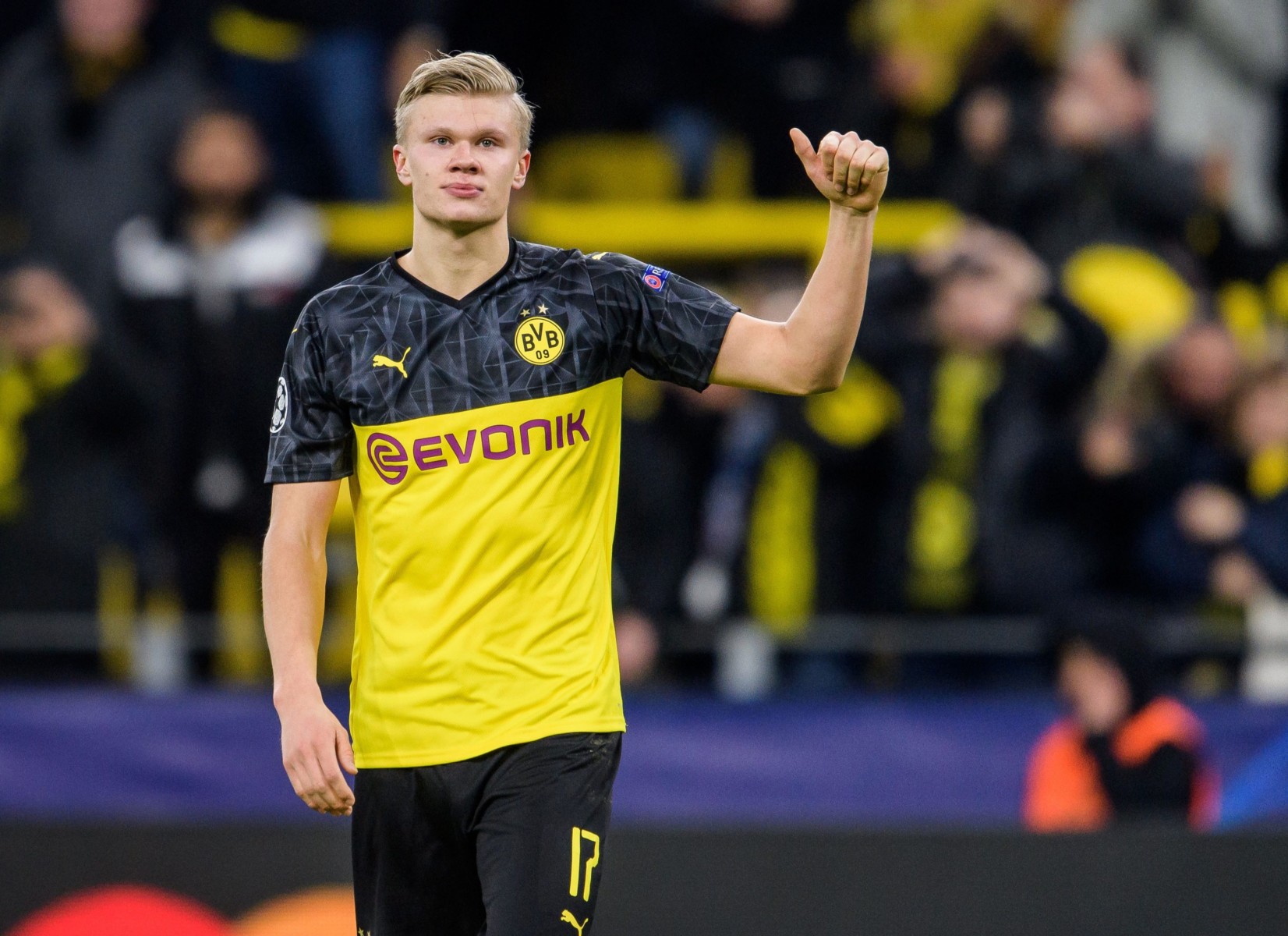 MANCHESTER UNITED have “no chance” of signing teen sensation Erling Haaland this summer after his 63million release clause came to light.

The Red Devils were desperate to sign the Norwegian in January but he stunned Old Trafford chiefs by joining Borussia Dortmund instead.

And the 19-year-old has wasted no time in showing Ole Gunnar Solskjaer what he missed out on with 11 goals in his first seven appearances – including two against Paris Saint-Germain.

Haaland then further rubbed salt in the wound by declaring he wanted to join United before changing his mind.

Dortmund have a history of developing football’s biggest stars before cashing in with the likes of Ousmane Dembele, Pierre-Emerick Aubameyang and Robert Lewandowski moving on.

There is a similar feeling that Dortmund fans will need to enjoy Haaland while it lasts before he heads off to a bigger club.

But it won’t be this summer as revealed by close family friend and former Norway striker Jan Age Fjortoft.

He told talkSPORT: “This is a club that sold Dembele to Barcelona for 100m, but I cant see that happening [with Haaland],

I dont have all the contract details, he has a clause of 75m (63m) but I dont think that will be in the first year, so there wont be a chance of that.

I think it would be wise for him [to stay]. Hes 19 and Im glad Erling Haaland today wakes up in Dortmund.

Its better to wake up in Dortmund than in Manchester, Liverpool, Torino, Barcelona or Madrid if youre a 19-year-old shooting star. 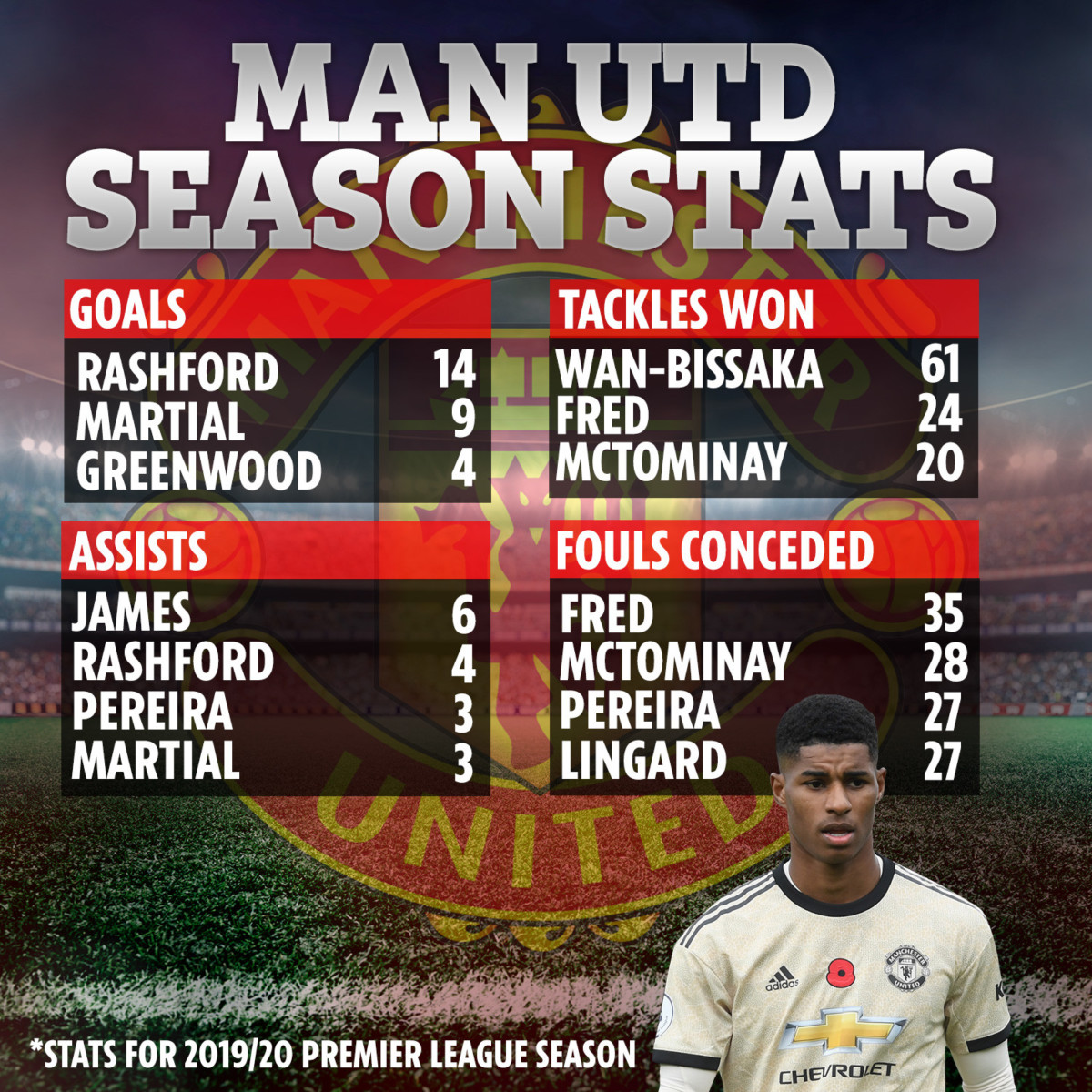 “All his career he has been developing. From playing for his home town club and then to the best developer of talent in Norway, Molde.

Dortmund are not a small club, by the way, but theyre well known for developing players to the next level. Hes always done that and it was just enormous what he did against PSG.

Can he become the best Norwegian player ever? He certainly has the potential.”