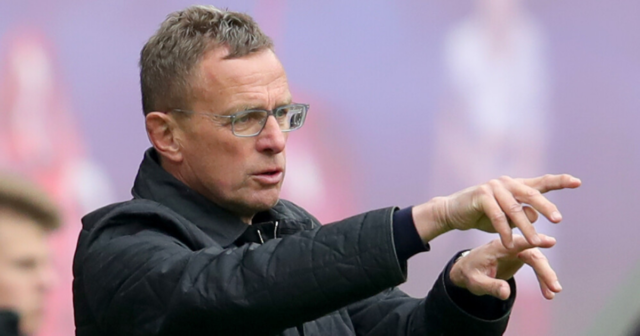 NEW Manchester United boss Ralf Rangnick will have to face an FA-appointed independent panel to get a work permit for his new job.

Because he has not had enough managerial jobs over the last five years, he does not meet the criteria from the Home Office by default.

So, according to The Telegraph, the 63-year-old’s case will be heard by a panel who will have to fast-track the application.

Rangnick was announced as the man to replace Ole Gunnar Solskjaer, who was sacked after the dismal 4-1 defeat at Watford.

The German, hailed for his tactical nous, has agreed a six month ‘interim’ role, with him taking a two-year consultancy position after this.

Did you miss our previous article…
https://www.sportingexcitement.com/football/premier-league/seven-matches-which-were-postponed-under-bizarre-circumstances-including-1999-eclipse-in-torquay-that-caused-chaos