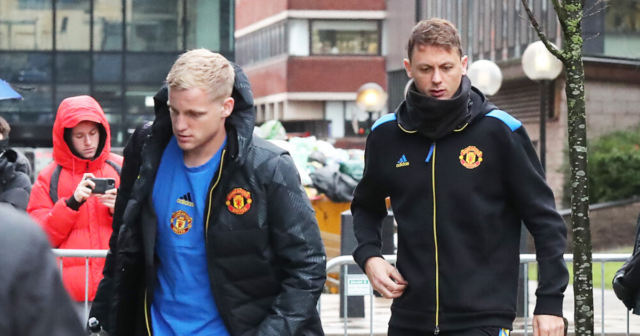 RALF RANGNICK has name dropped EIGHT fringe stars that will be given a chance against Young Boys tonight.

But Donny van de Beek is not one of them.

Manchester United are set to rotate for their final Champions League group game, having already booked their place in the round of 16.

A host of youngsters are in the frame, including Robbie Savage’s son Charlie.

Rangnick has admitted that he will make wholesale changes.

Asked about the prospect of Amad Diallo and Anthony Elanga featuring, he told Man United’s official club media: “Yes, both. The younger players, to give them game time.

“The same with Mason Greenwood, who hasn’t played that much in the last couple of weeks, so he will also definitely play.

“But also a few of the experienced ones who didn’t get that much game time in the past.

“Aaron [Wan-Bissaka], hopefully even Luke [Shaw] will be available for the game.

“Nemanja [Matic] will be the captain tomorrow.

“So we have quite a few players who will be playing tomorrow, and who definitely and desperately need game time.”

But Van de Beek looked a little more downcast as he walked out alongside tonight’s skipper Matic. 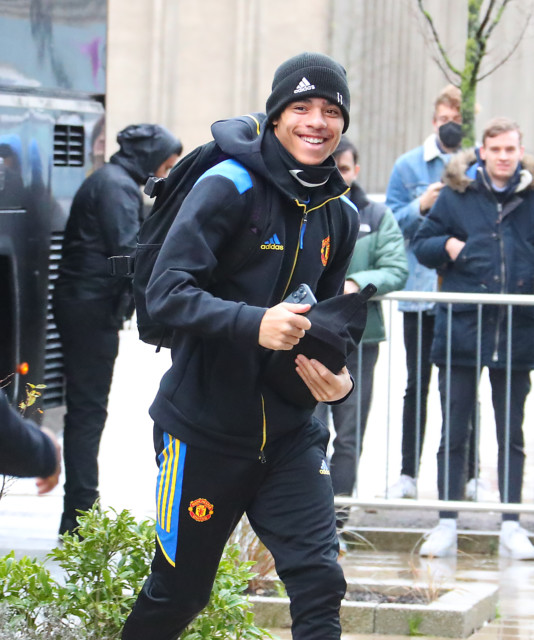 Mason Greenwood gives a cheesy grin for the camera 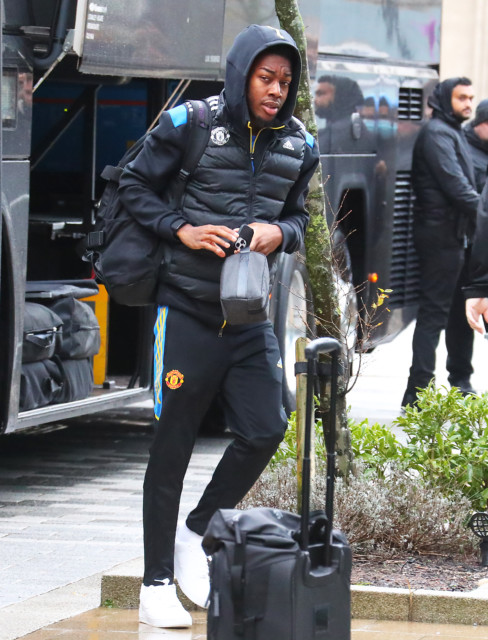 Anthony Elanga could see some more action tonight
In this article:manchester united