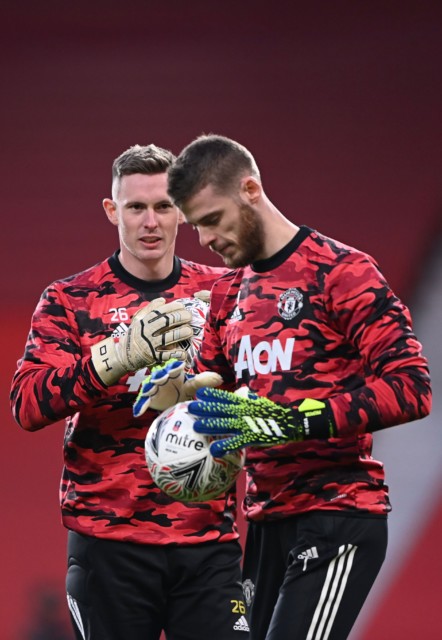 De Gea, 30, was left on the bench for Sunday’s 2-1 win over Brighton as the Manchester United boss went for Henderson in the clearest indication yet of who will be his number one for next season.

Dean Henderson has emerged as No1, leaving long-term first-choice David de Gea facing his toughest fight for a place in ten years at Man UtdOle Gunnar Solskjaer hopes David de Gea battles for a place like he himself did when Man Utd signed strikers like Teddy Sheringham and Andy Cole

But with De Gea set to play in the Europa League quarter-final first leg against Granada Solskjaer says the chance is there to change this mind.

He compared it to his own battles to get on the starting sheet ahead of Dwight Yorke, Andy Cole and Teddy Sheringham.

Solskjaer said: “When you are part of Manchester United you are always going to have players coming in.

“They have not come here to fill the bench or the squad.

“Everyone has got the ambition to fill your shirt.

“I was there as a striker when we signed Dwight Yorke, Teddy Sheringham, Louis Saha, Ruud van Nistelrooy.

“The aim for me then is to prove to the manager that you might have made a new signing but I am still going to give it everything I can to play.

“David has had ten years here and had challenges.” 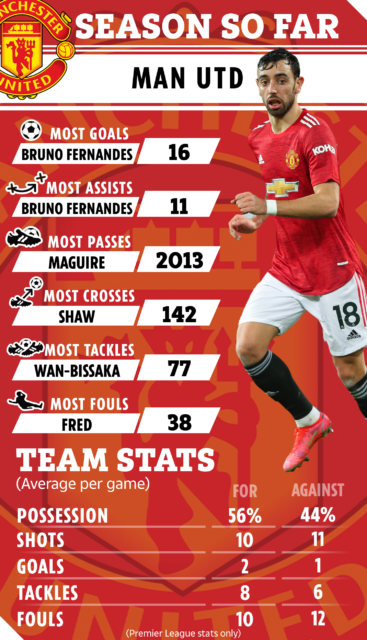 This appears to be his biggest, however, with Henderson in the box seat to remain in goal for the remainder of the eight Premier League games to come.

And United legend Rio Ferdinand told BT Sport: “If Dean Henderson finishes this season as the No1 then David de Gea will be doing all he can to get out of this football club, I’m sure.

“He loves it at Man Utd, he lives and breathes this football club, he has done since he’s been here.

“But I don’t see him staying here and saying, ‘right, Dean Henderson has the shirt, I’m going to sit and wait’.

But with De Gea earning £375,000 a week it might be difficult to find a buyer for someone surplus to requirements at United and with his best days behind him.