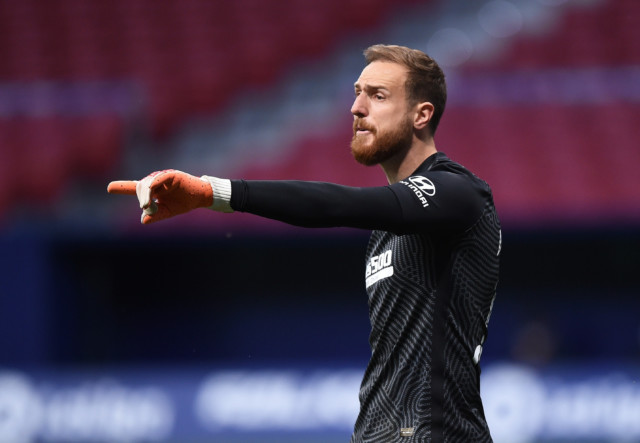 JAN OBLAK reportedly wants a move to the Premier League this summer, putting the ‘Big Six’ on red alert.

The Atletico Madrid star has established himself as one of Europe’s best goalkeepers over the last seven seasons with Diego Simeone’s side.

But according to ESPN, the Slovenian feels that it is the right time to move on.

They claim that Oblak’s representatives have been tasked with drumming up interest from the Premier League.

Oblak, 28, has two years remaining on his contract, which possesses a £104million release clause.

In the past, Atleti have insisted that his release clause would have to be paid in full if their No1 is to leave the club.

But this year, amid financial troubles induced by the coronavirus pandemic, the LaLiga leaders may have to settle for lower.

Manchester United in particular have been made aware of Oblak’s desire to move to England.

And, should the Red Devils move for him, current No1 David de Gea could return to Atletico in the process.

As well as a Premier League title, the Spaniard has collected a string of individual awards at Old Trafford.

But, having lost his place in the Premier League to Dean Henderson of late, De Gea could look to leave the Theatre of Dreams.

His £375,000-a-week wages may provide a stumbling block, however, with other clubs in Europe unlikely to match this figure.

As for Oblak, it is unclear which of the rest of the ‘Big Six’ could ‘justify’ a move in the summer.

Ederson and Alisson have starred for Manchester City and Liverpool respectively, while Edouard Mendy has had a positive debut season at Chelsea.

Tottenham and Arsenal, meanwhile, are unlikely to be able to afford an expensive move for the impressive goalkeeper. 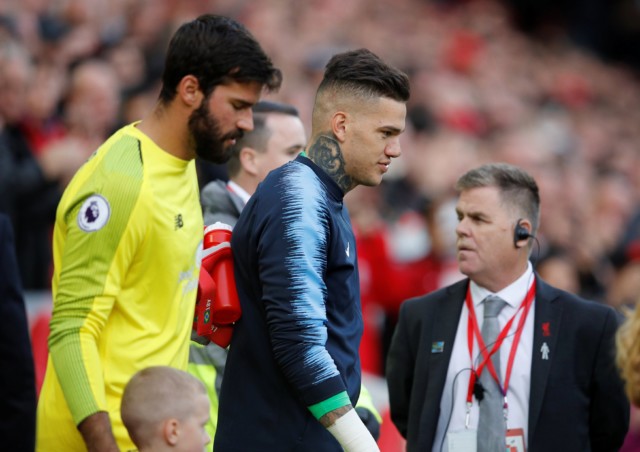 Alisson and Ederson are unlikely to be replaced any time soon