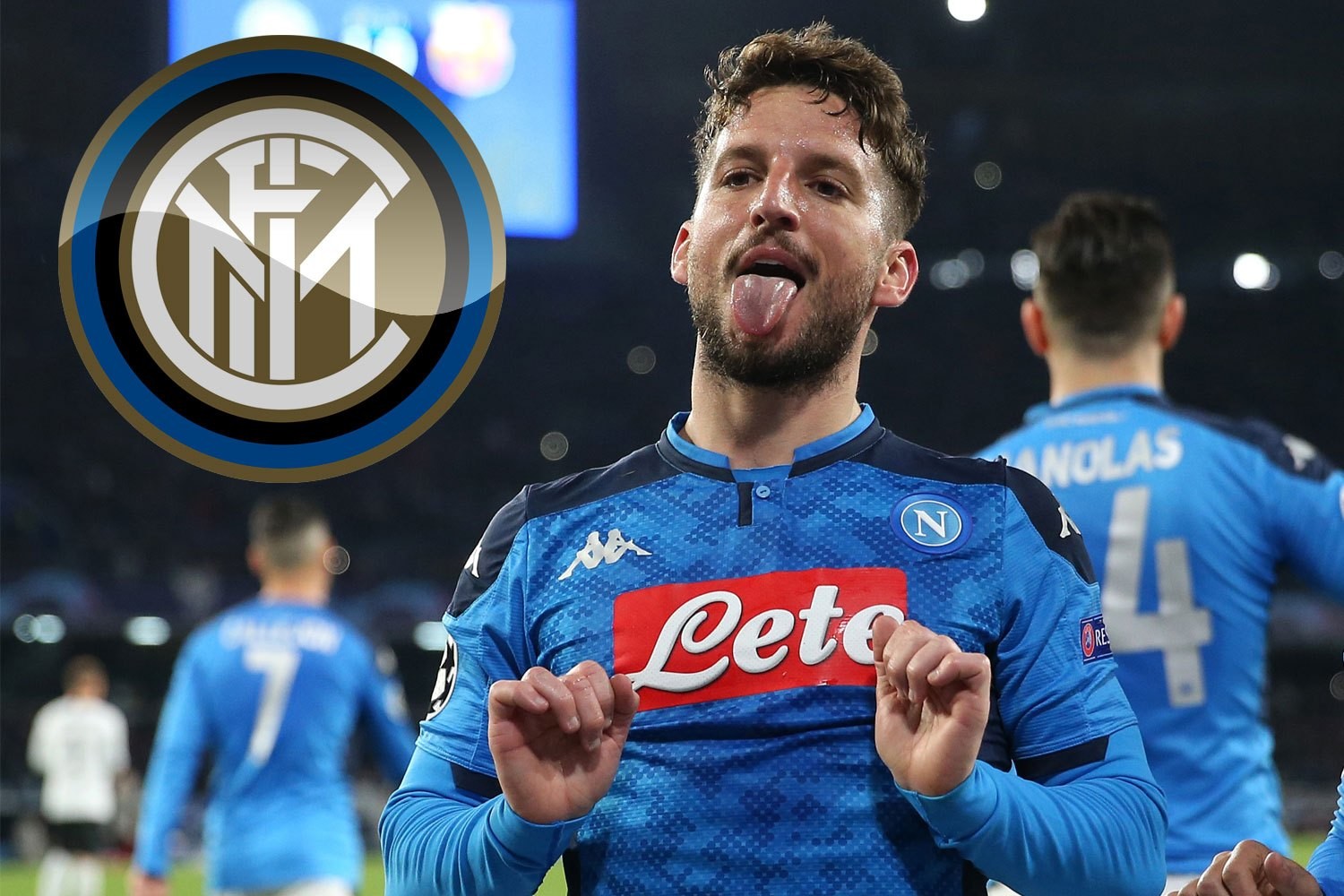 ARSENAL, Manchester United and Chelsea have been dealt a transfer blow as Inter Milan look to complete the signing of Dries Mertens, according to reports.

The Napoli forward, 32, is out of contract at the end of the season and is therefore available for free in the summer.

And according to Calciomercato, Inter CEO Beppe Marotta has lined up Mertens and is ready to offer him a bumper deal to move to the San Siro.

The report states that an £85,000-a-week contract is on the cards for the Belgian international, with Antonio Conte looking to bolster his squad even further.

There is still a chance he could stay at Napoli, however.

Mertens has bagged 12 goals for the Naples side so far this season – a tally matched only by Polish forward Arkadiusz Milik – and he has chipped in with six assists.

Although Gennaro Gattuso’s side are still in the Champions League with the second leg of their last-16 tie with Barcelona to be played, Napoli are at risk of failing to qualify next season.

The club have had plenty of on-field and off-field issues this season and sit sixth, nine points adrift of fourth-placed Atalanta who also have a game in hand.

Meanwhile their progress in the Champions League is up in the air, with the first leg of their tie with Barca finishing 1-1.

Controversial chairman at the Stadio San Paolo Aurelio De Laurentiis is weighing up offering the attacker a new deal.

Negotiations started in early March with the extension worth £68,000-a-week plus a £1.8million signing-on bonus.

The news will come as a sucker-punch for the Premier League trio.

All three sides were linked with moves for Mertens in January and then again for a free transfer in the summer.

Chelsea came closest to sealing a deal but could not get the transfer over the line before the window shut – that meant Olivier Giroud stayed put at Stamford Bridge.

But Mertens is now on 121 goals for Napoli – whom he joined from PSV in 2013 – and his desire to beat Marek Hamsik’s record of 122 is said to have played a part in him deciding to stay in January.