Man Utd, Chelsea and Newcastle only transfer options for Neymar this summer with Brazilian ‘fuming with PSG president’
Advertisement 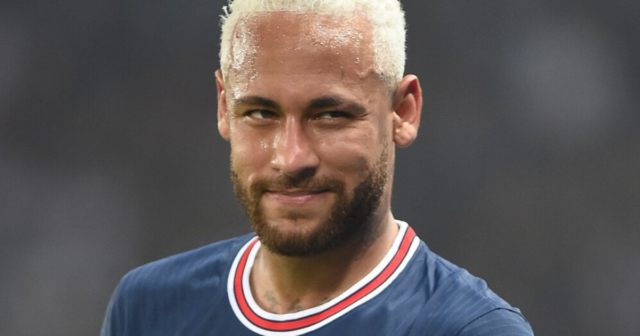 MANCHESTER UNITED, Chelsea and Newcastle are the only transfer options for Neymar this summer.

That’s as the Brazilian reportedly considers his future after being left fuming with Paris Saint-Germain chief Nasser Al-Khelaifi.

Neymar has just three options should he leave PSG this summer

RMC Sport claims Neymar is thinking of leaving the French capital this summer, five years after his world record £200million move from Barcelona.

Reports this month claimed PSG are prepared to sell Neymar for the right price as they plot a summer rebuild.

The PSG chief said: “A possible departure for Neymar this summer? 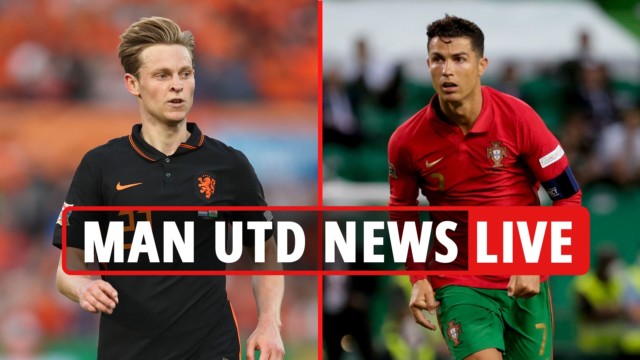 “What I can tell you is that we expect all players to do a lot more than last season.

“You have to become humble, you have to avoid injuries, suspensions and fouls that change a game.”

Neymar is now talking with his representatives over possible options this summer.

But it’s reckoned he has just three viable destinations due to his £600,000-a-week wages.

Premier League trio United, Chelsea and Newcastle are the only teams with the money for a transfer.

Juventus have also been linked but the Brazilian is beyond their pay grade.

Neymar would be open to an English switch after turning 30 in February.

But reports claim PSG must sell him by Friday or risk his contract being automatically extended until 2027. 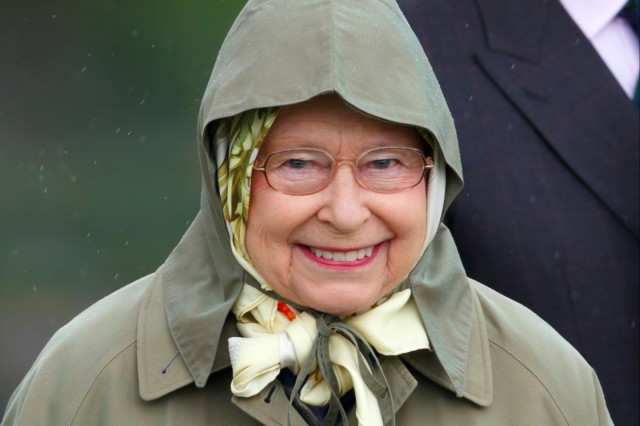 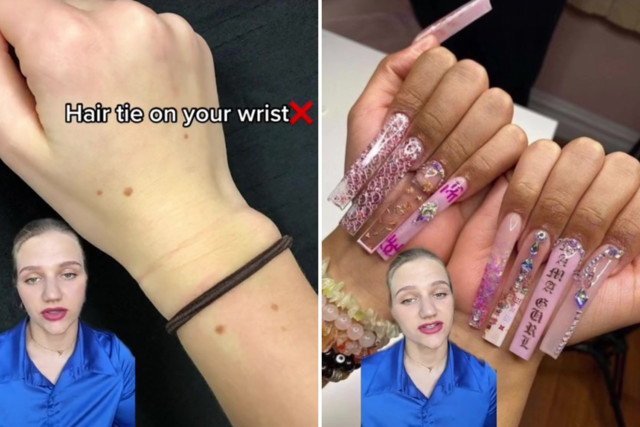 That would see the French champs lumped with an additional £31m bill.

And if a move is to be made, all parties will have to work fast before the end of the next working week.