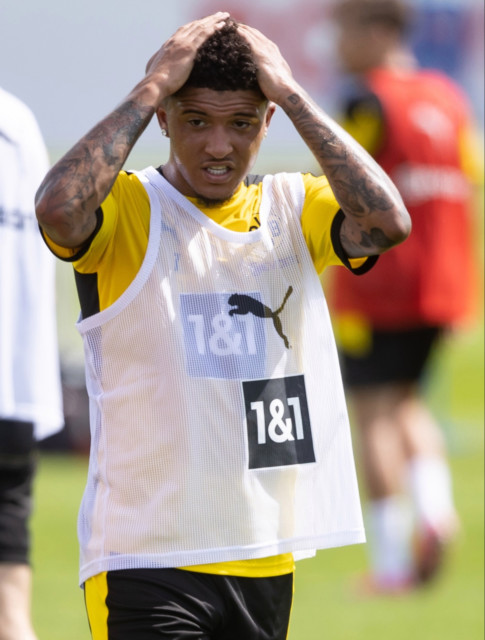 MANCHESTER UNITED are close to landing Jadon Sancho in a record £110million deal.

But United will not be bullied into meeting next Monday’s deadline set by Borussia Dortmund to sign the English superstar, 20. 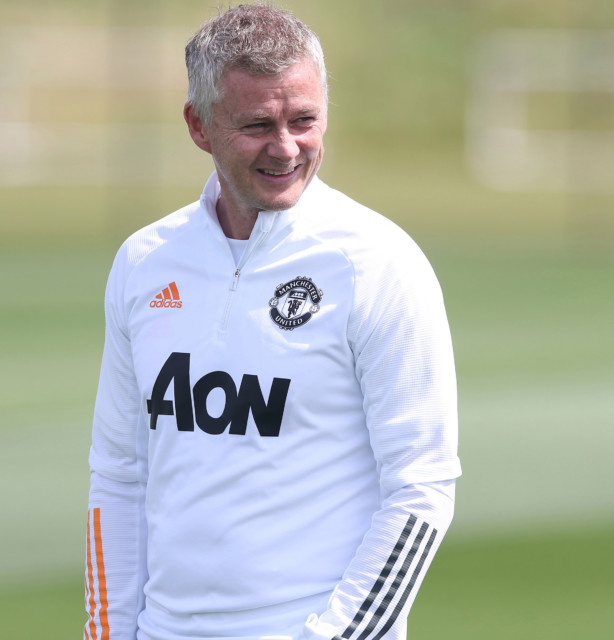 There has been a breakthrough in negotiations as the Red Devils have forced the Germans into accepting staggered payments, with £70m up front.

There was no way United were going to pay the initial demand of £110m in one go for someone so young.

The fee will rise to that British-record figure based on Sancho’s achievements and appearances.

And the main part of the add-ons mean United need to win the Prem and Champions League.

Sancho will sign a four-year, £220,000-a-week deal, with the option on the club’s side of extending it by a further year.

The winger — who will wear United’s iconic No 7 shirt — returns to Manchester three years after leaving the Etihad.

Dortmund paid Manchester City just £10m for him in August 2017.

The No 7 shirt was last worn by flop Alexis  Sanchez, who United are desperate to offload to Inter Milan for a cut-price £10m.

Former Arsenal forward Sanchez, 31, has been on a season-long loan at the Serie A side.

United have been paying two-thirds of his whopping £505,000-a-week salary while he has been in Italy.

Did you miss our previous article…
https://www.sportingexcitement.com/football/premier-league/brentford-vs-fulham-live-stream-tv-channel-kick-off-time-and-team-news-for-championship-play-off-final