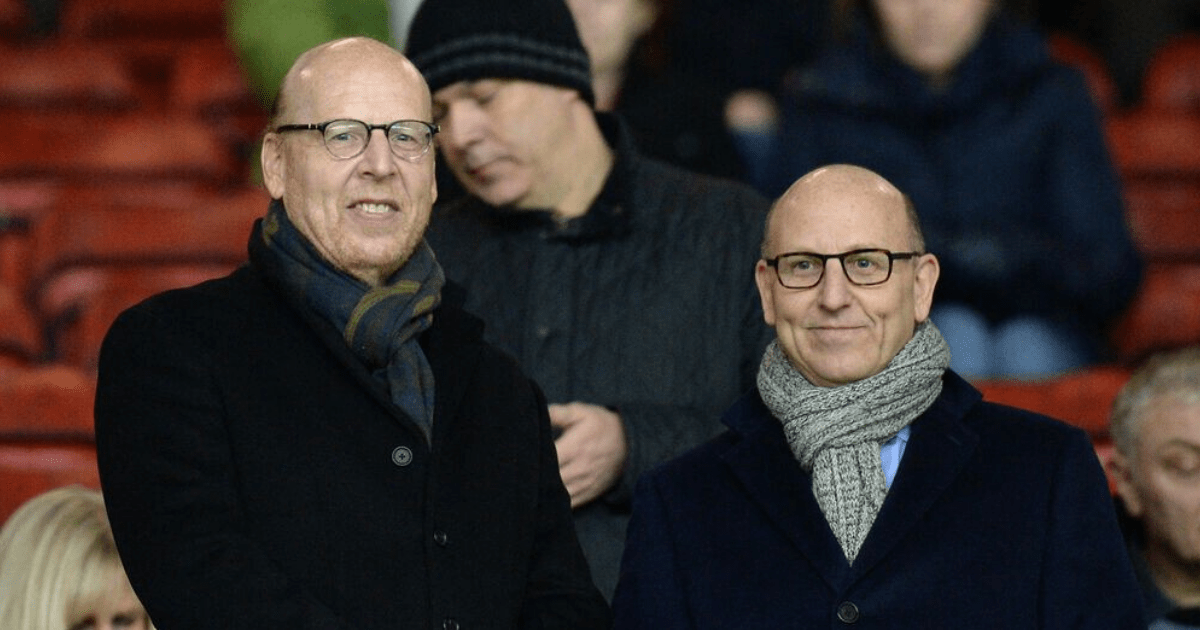 MANCHESTER UNITED could have new owners BEFORE the end of the Premier League, according to reports.

The Glazers purchased the club for £790m back in 2005, but their long reign could be coming to an end.

Joel Glazer and Avram Glazer purchased the club in 2005

That’s because BBC believe a deal could be ironed out by the summer.

Last week, the Americans claimed they were considering selling the club following 17 years in charge.

In a statement, Joel and Avram said: “As we seek to continue building on the club’s history of success, the board has authorised a thorough evaluation of strategic alternatives.

“We will evaluate all options to ensure that we best serve our fans and that Manchester United maximises the significant growth opportunities available to the club today and in the future.

“Throughout this process we will remain fully focused on serving the best interests of our fans, shareholders, and various stakeholders.”

And that could come to fruition very quickly, although a deal is far from guaranteed to happen.

The Glazers have come under intense scrutiny in recent years, with United trophyless since 2017, while they’ve regularly failed in the transfer market.

Cristiano Ronaldo recently called them out by saying they “don’t care” about the fans in his explosive interview with Piers Morgan.

The 37-year-old said: “The Glazers, they don’t — they don’t care about, about the club. I mean, professional sport.

“As you know this, Manchester is a marketing club. They will get its money from the marketing, the sport, it’s . . . they don’t really care, in my opinion.”

Did you miss our previous article…
https://www.sportingexcitement.com/football/premier-league/ex-arsenal-chief-sven-mislintat-on-list-to-become-new-liverpool-sporting-director-after-working-with-klopp-at-dortmund/

Advertisement. Scroll to continue reading.
In this article:manutd, newowners, quicksale