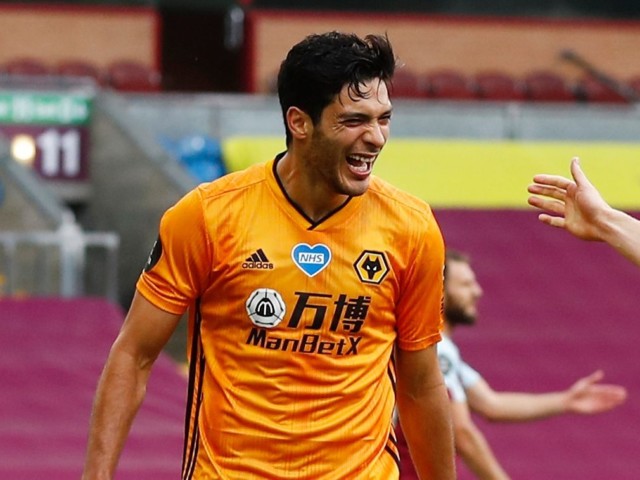 WOLVES striker Raul Jimenez has confirmed that Manchester United made him their top target last summer.

Solskjaer had lined up Jimenez, 29, to play in a dream front three with Marcus Rashford and Anthony Martial.

We reported in July that United were told to pay £60m if they wanted the forward.

Mexico striker Jimenez had completed his transfer to Wolves in 2019 for £32million after an impressive period on loan from Benfica.

In an interview with Mexican website TUDN, he confirmed United and Juve wanted him.

He said: “During vacations or a transfer window, a new team will come out every day. What I knew was about the news, rumours.

“One day I’d wake up and Juventus loved me, another it’d be Manchester United, and what I know is that there were approaches.

“But an agreement was never reached, nothing close, but I’m very good at Wolves.”

This season, Jimenez penned a new four-year deal to stay at Molineux.

He has scored 48 goals in 99 starts for the men in gold, who narrowly missed out on qualifying for the Champions League last term.

Jimenez is currently back in his homeland preparing for tonight’s clash with South Korea in an international friendly.

If he leaves Molineux next summer, boss Nuno Espirito Santo will look to bring in at least £90m for his talisman.

Here’s who Manchester United have signed since Sir Alex Ferguson stepped down
Advertisement. Scroll to continue reading.
In this article:manchester united