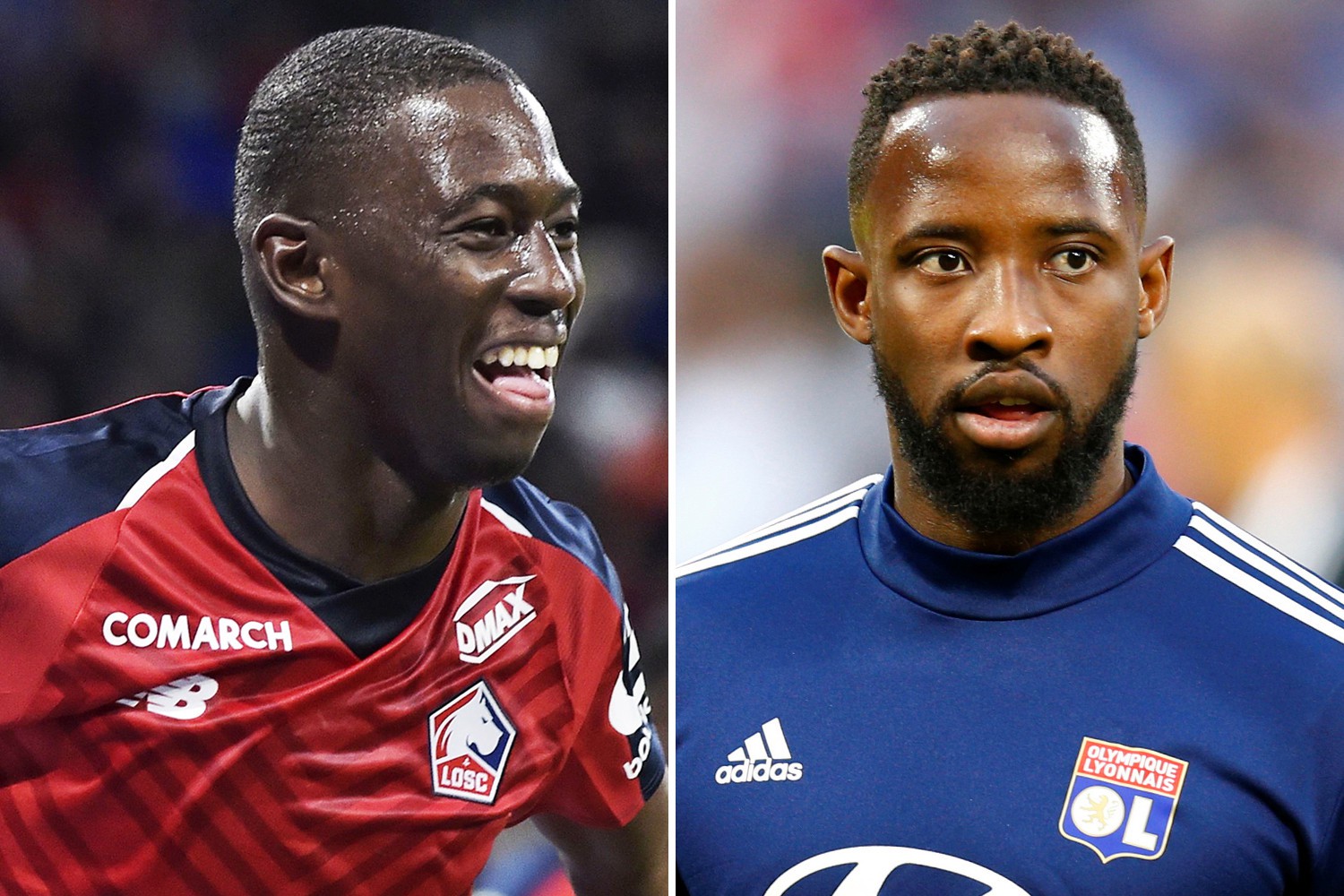 Ole Gunnar Solskjaer needs reinforcements up front and in midfield as his Red Devils languish in the bottom half of the table.

Soumare, 20, has been compared to Paul Pogba after shinning for Lille and the France Under-21s.

And ESPN claims United have scouted the dynamic midfielder several times – including when he put in a brilliant shift in a 1-1 draw with Valencia.

Old Trafford chiefs have made the signing of young players with high re-sale value a priority and the former Paris Saint-Germain academy playmaker, who has played 40 times in Ligue 1, fits the bill.

United returned to goalscoring form as Anthony Martial and Marcus Rashford found the net against Norwich despite both missing penalties.

But Solskjaer‘s squad is still light of attacking options and Dembele, 23, would offer a proven goal threat.

Lyon signed the hitman from Celtic for 20million last year and he has scored 26 times in 56 appearances for the French outfit.

Dembele also came through PSG’s academy and Lyon are desperate to keep him after he found the net seven times in 10 this season.

United beat Chelsea 4-0 on the opening day but are set for a much sterner test as they take on Frank Lampard’s in-form Blues in the League Cup at Stamford Bridge tomorrow.