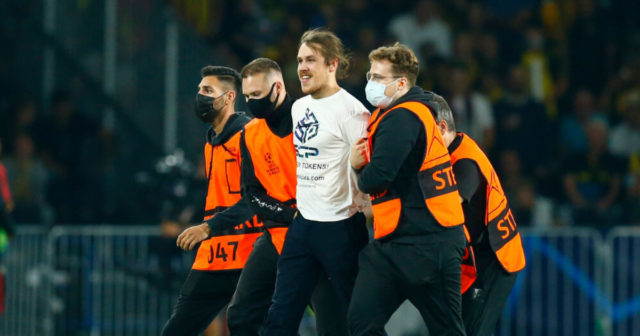 THE streaker during Manchester United’s defeat to Young Boys did more than Donny van de Beek, according to some fans.

Dutchman Van de Beek was hauled off at half-time as United were beaten 2-1 in their Champions League opener and has been widely criticised since.

And some particularly harsh fans compared his performances to that of the man who invaded the pitch in the second-half.

A man in a branded white t-shirt and black jeans sprinted onto the pitch.

And as the bemused players watched on, he started doing roly-polys.

Stewards flooded onto the field after him as he continued to pull off the amateur gymnastics.

And they eventually caught up with him and marched him off as the game continued.

But one man who was no longer on the pitch was Van de Beek who was hooked at half-time. 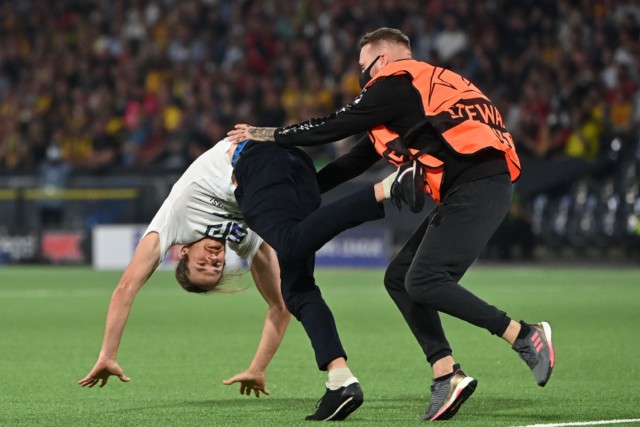 The man started doing roly-polys and flips on the pitch 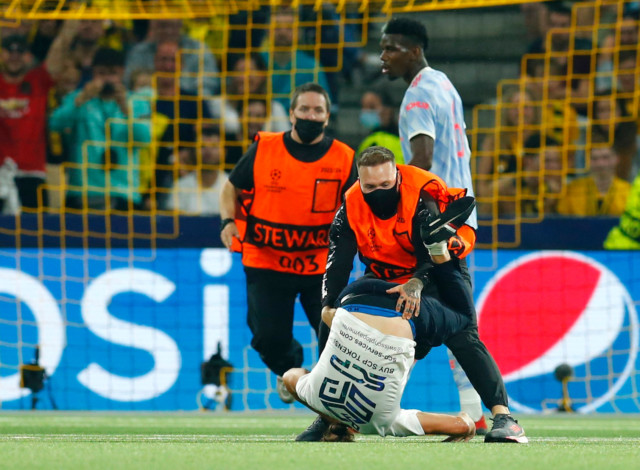 But stewards eventually caught up with him

SunSport’s Jordan Davies rated him as one of United’s worst players.

And the Dutchman was also accused of making the Red Devils look like they had 10 men even before Aaron Wan-Bissaka was sent off.

As a result, fans were quick to dig him out. 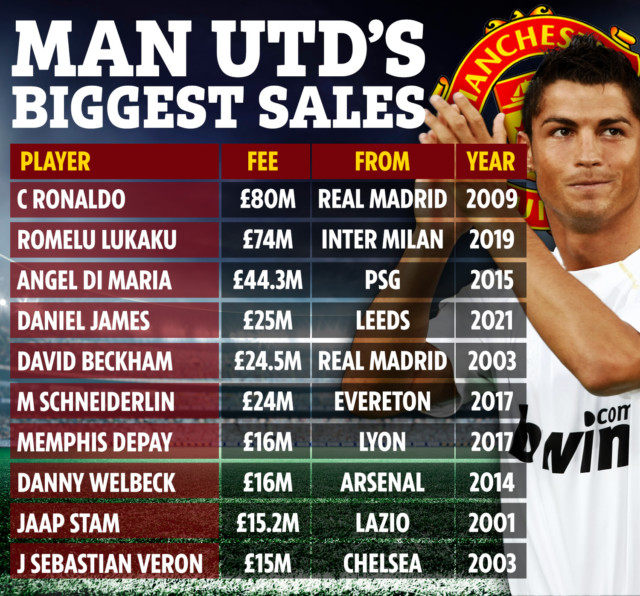 When the streaker appeared on TV, Matty quipped: “That streaker had more minutes on the pitch that Donny does in the Prem btw.”