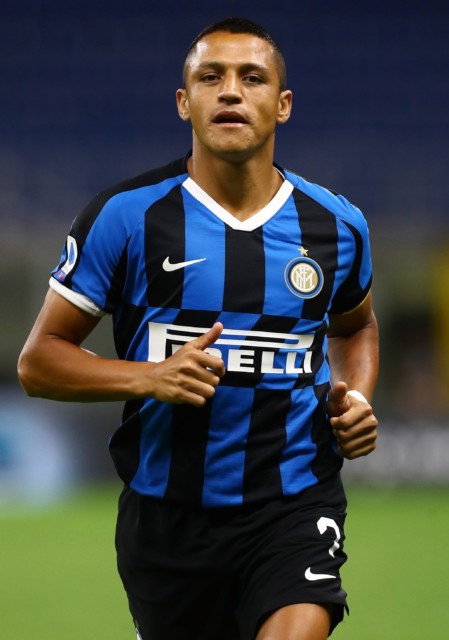 ALEXIS SANCHEZ has been offered a lifeline by Brazilian legend Ronaldo who says Real Valladolid will “open their doors” for the Manchester United flop.

Ronaldo owns the LaLiga outfit and heaped praise on the Chile international who has struggled for form again this season while on loan at Inter Milan.

Alexis Sanchez has been offered a football lifeline at Real Valldolid 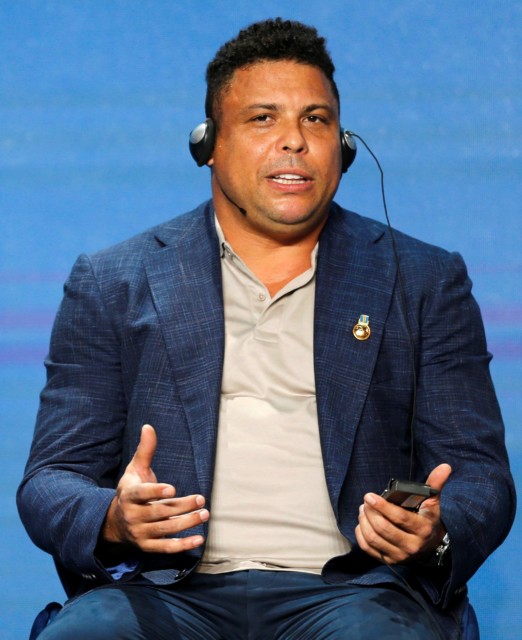 Sanchez, 31, has managed just one goal and three assists from 17 Inter appearances this season.

And despite only scoring five and bagging nine assists during his 45 United games before his departure for the San Siro, Ronaldo would welcome him with open arms in Spain.

Speaking on a Zoom call, Ronaldo, 43, said: “Alexis Sanchez has succeeded wherever he’s gone. He has a lot of quality.

“If he doesn’t succeed at Inter, Valladolid will open their doors to him.”

Sanchez has struggled with injuries this season which has limited his first team chances.

And as a result Inter are said to be in talks about extending his loan for next season to give him another chance to prove himself.

But former United midfielder Paul Ince thinks moving to Old Trafford was always the wrong decision for the Chilean.

He recently said: “Going to United was a mistake.

“I bet Alexis wishes he’d gone to City, like he was supposed to.

“United was never ever the right move for him – the team wasn’t settled and their style of play wasn’t conducive to him.

“And he was clearly desperate to make an impact.

“Look at the way Bruno Fernandes has hit the ground running at Old Trafford, that’s what Sanchez wanted and was expected to do.

“But he didn’t get a lot of game time and he was used out of position, so when he did play he started to come deeper and deeper to get on the ball to try and influence the game and that wasn’t his game.”

If he does return to Manchester at the end of the season, Sanchez faces a new role as the club have refused to pay him off.

Did you miss our previous article…
https://www.sportingexcitement.com/football/premier-league/man-utd-transfer-blow-as-liverpool-make-54m-bid-for-kalidou-koulibaly-and-chelsea-join-race-for-napoli-defender