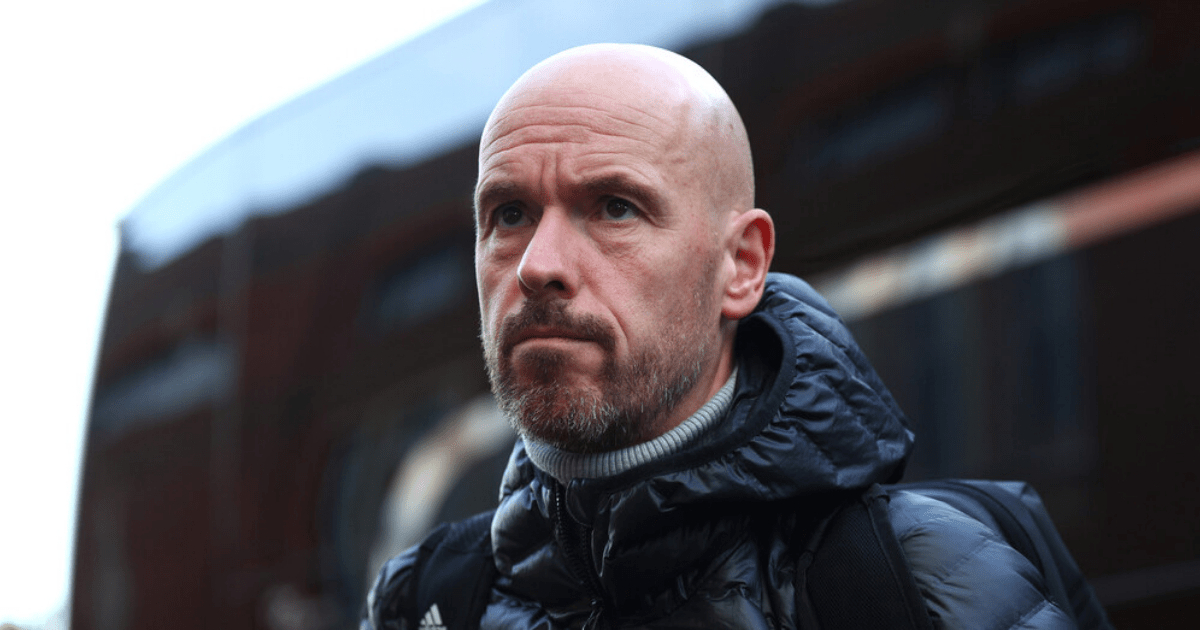 MANCHESTER UNITED have handed a trial to a promising teenage striker.

And the signs are bright for the youngster, who has already scored for rivals Chelsea.

Man Utd are known for bringing through top prodigies at Carrington.

And Alejandro Garnacho is the latest ace to get a crack at first-team action this season.

But there is now a new kid on the block at Old Trafford.

According to the Manchester Evening News, United have handed a trial to highly-rated forward Princewill Ehibhatiomhan.

The 17-year-old is available for nothing after leaving Reading on a free transfer.

The Championship club were desperate to keep Ehibhatiomhan and offered him a new contract.

But the ambitious teen turned it down to pursue chances elsewhere.

The Red Devils are taking a closer look at Princewill Ehibhatiomhan

Ehibhatiomhan first trained with Chelsea over the summer, scoring in pre-season matches against Leeds and Coventry.

He then went to Southampton, where he hit the target against Crystal Palace and Fulham.

And Ehibhatiomhan is now hoping he can find a home with United.

He played for their U17s last week in the 2-1 Premier Cup win over Blackburn Rovers, but was unable to grab a goal.

Ehibhatiomhan already has a strike for England’s U17s though, scoring in last year’s 2-0 win over Romania.

And it now remains to be seen if United offer him a long-term deal before the January transfer market opens.

In this article:chelseas, manutd, scored