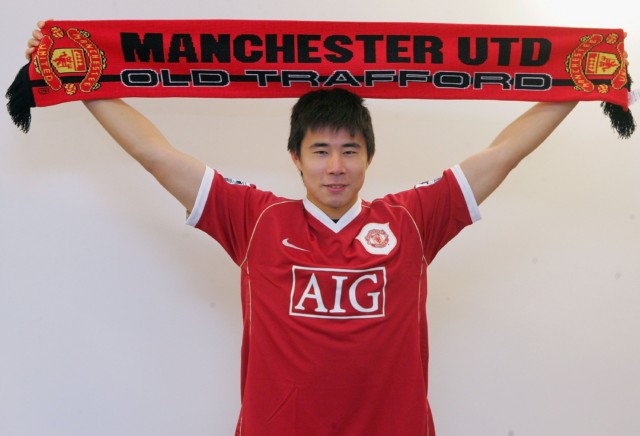 MANCHESTER UNITED were given a full refund for Dong Fangzhuo after the Chinese striker flopped at Old Trafford.

United infamously signed Fangzhuo from Chinese club Dalian Shide in 2004 for an initial fee of £500,000, which could have risen to £3.5million, depending on appearances.

But the forward only played three matches and failed to score a goal before his contract was terminated four years after moving to England.

The Premier League giants were not out of pocket for the gamble signing, though, due to a clause inserted when they signed Fangzhuo.

According to The Athletic, Dalian Shide agreed to refund United if they were not satisfied two years after the striker completed the move to Old Trafford.

The flop moved back to his ex-club after leaving Manchester, and retired aged 29 after spells in Poland, Portugal and Armenia.

In 2015 Fangzhuo was without a club and was struggling to stay fit.

Overweight, he appeared on a Chinese TV show where he underwent plastic surgery on his jowly face.

Despite the cruel twist of fate in his career, his former United team-mate Darren Fletcher claimed Fangzhuo had all the attributes to be a success in England.

Fletcher said: “Listen, it was difficult for Dong. You’re talking about a stage and a time at Manchester United where the competition for places was crazy.

“But there was something there with Dong. He was aggressive, he was quick, he had a great shot. He had attributes. But he was still learning the game and things like that.

“Confidence is a massive part of it for any young player, especially when you struggle with the language and the cultural changes.

“It’s difficult to say someone wasn’t good enough. It wasn’t like he was miles off it at Manchester United.

“I didn’t see any reason why he wouldn’t have been a success elsewhere. But I think he went back to Asia and we never really saw or heard of him again.”

United signed Fangzhuo from Dalian Shide in 2004 for an initial fee of £500,000, which could have risen to £3.5 million, depending on appearances 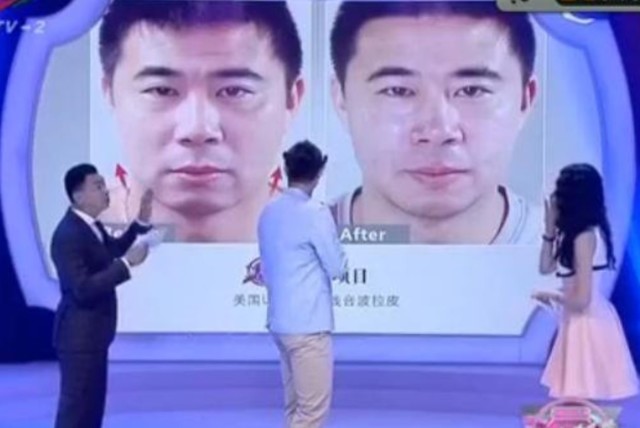