Man Utd had best 30 minutes I have seen ANYONE play against Man City for three years in derby win, says Carragher
Advertisement 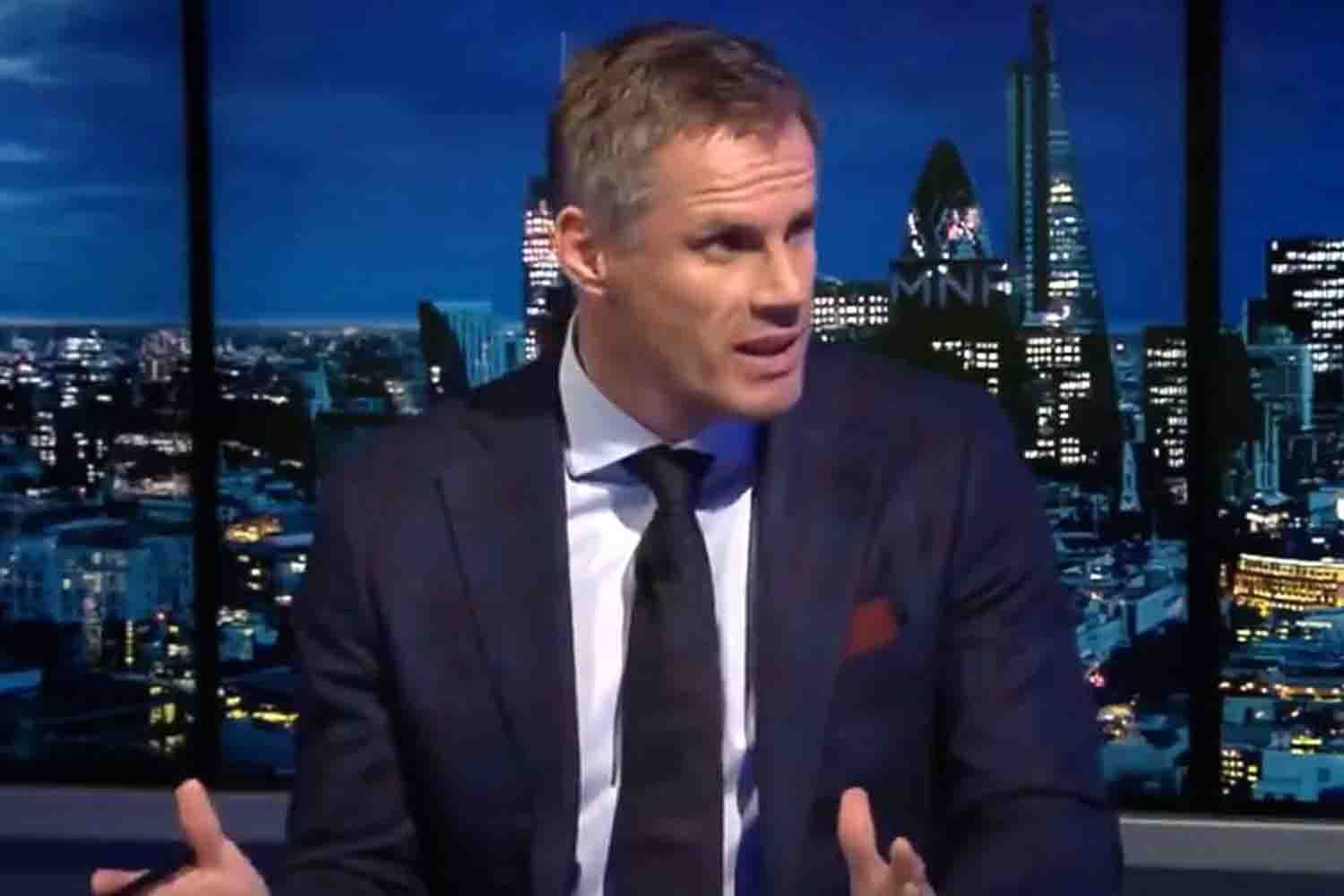 MANCHESTER UNITED played the “best 30 minutes anyone has played against Man City for three years”, according to Jamie Carragher.

United played out of their skin to grab a 2-1 win at City on Saturday and the former Liverpool man struggled to think of anyone who has done it better in recent times.

And even though his former team Liverpool have beaten Pep Guardiola’s men within recent times, Carragher still gave the plaudits to the Red Devils.

Speaking on Sky Sports, he said: “I think it is the best 30 minutes I have seen anyone play City in the past three years.

“Liverpool at Anfield, certainly, but this was away.

“I thought it was devastating and this was Manchester United at their best.

“A lot has been made of Manchester City but even City at their best, I think they would have found this difficult.

“At the weekend United were out of this world.”

Nicolas Otamendi grabbed a second-half header to give City hope, but the visitors defended heroically to seal the win at their bitter rivals.