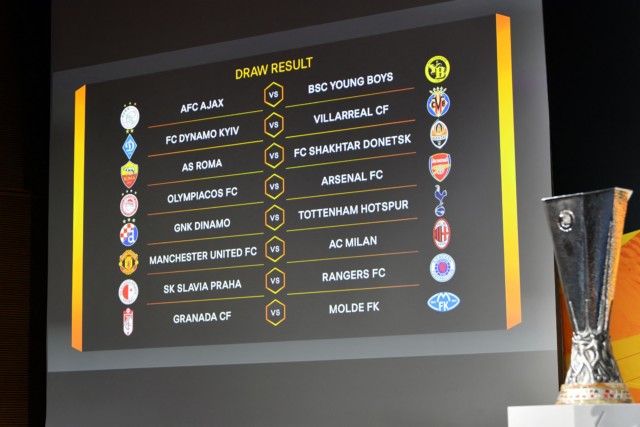 MANCHESTER United were handed a titanic clash with AC Milan in the highlight of the Europa League last 16 round.

In a draw in Nyon that kept all four British survivors apart, Ole Gunnar Solskjaer’s men will be reunited with former team-mate Zlatan Ibrahimovic.

Arsenal, who pulled off the mother of all comebacks against Benfica on Thursday night, face an immediate return to Piraeus after being handed a revenge mission with Olympiacos.

The Greek side eliminated Mikel Arteta’s Gunners with their last-gasp goal at the Emirates at the same stage 12 months ago.

Across North London, Spurs were drawn to play their first leg away to Croatians Dinamo Zagreb.

But with Uefa rules banning matches taking place in the same city on the same night, it is possible that the tie will be switched making Jose Mourinho’s men play at home in the first leg.

Uefa will confirm the dates later but unless Spurs’ game is pulled forward 24 hours to prevent a clash, as it was in the last round against Wolfsberger, Arsenal’s higher Uefa coefficient would ensure they play the second leg at home.

The first-leg of the Round of 16 will likely commence on March 11 with the return fixture seven days later.

Solskjaer’s United undoubtedly face the toughest test as they go up against an AC Milan side back on the rise.

Zlatan Ibrahimovic will reunite his ex-team-mates at Old Trafford 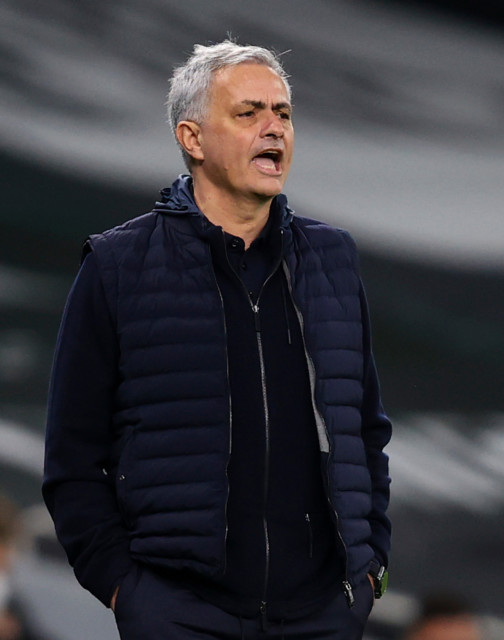 The seven-time Champions League winners are locked in a fierce Serie A title race and sit second, four points adrift of Inter.

Manchester United and Tottenham both cruised into the last 16 with victories over Real Sociedad and Wolfsberg.

Jose Mourinho’s men fired eight past the Austrian side over two legs while the Red Devils beat their Spanish opponents 4-0 on aggregate.

It was far from comfortable for Arsenal who scraped past Benfica.

The Gunners were staring down the barrel of elimination when Rafa Silva fired the Portuguese side 3-2 ahead on aggregate.