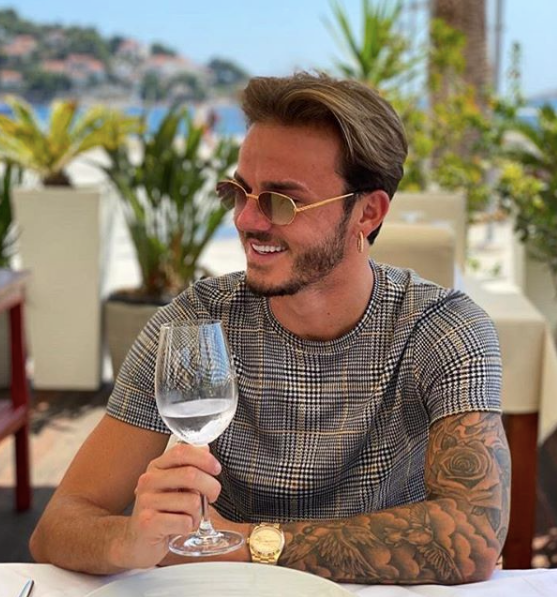 JAMES MADDISON announced he is “keen to build on our achievements last season” with Leicester.

It comes as a hint he is ready to commit his long-term future with the Foxes following prior transfer interest from Manchester United.

Maddison said: “Fixture release day is one of the highlights of the season for me.

“It gives the whole squad a real buzz and you can feel the excitement ahead of the first game.

“We’re in for another really exciting year as a club, especially with European football coming back to King Power Stadium.

“So we’re all keen to build on our achievements last season and give our supporters plenty to cheer about in 2020-21.”

Maddison will play in the Europa League this term after Leicester finished fifth last season.

But in a massive coup for Brendan Rodgers, the attacking midfielder signed a new deal BEFOFE United and Chelsea pipped the Foxes to a top four finish.

SunSport revealed Maddison agreed to a double-your-money deal at at the King Power.

The 23-year-old committed himself to the club until 2025.

The England international will earn around £95,000 a week including bonuses.

That package makes him one of Leicester’s highest-paid players behind top-earner Jamie Vardy, who is on around £120,000 a week.