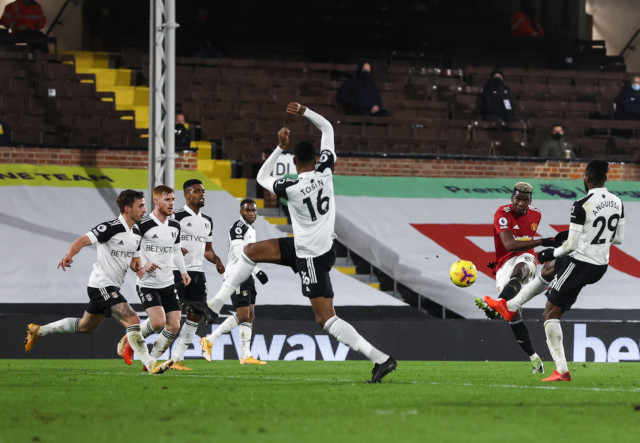 AT this rate, the Red Devils might have to be renamed the Road Devils.

Manchester United are unbeaten away from home in the Premier League for a full calendar year – 368 days, to be precise.

Victory at Fulham – courtesy of Paul Pogba’s belter – was their eighth Prem win on the road this season.

They have only dropped four points on their travels in this campaign, at Burnley and Liverpool.

And it is to Anfield that you have to go for their last Premier League away defeat, 2-0 by Liverpool on January 19, 2020.

Since then, they have not lost in 17 top-flight away matches, winning 13 of them.

Of course, the break in football caused by the coronavirus pandemic has contributed heavily to that year undefeated – but that’s merely detail.

United’s away form has helped them to the top of the Premier League table and is the cornerstone of their title charge.

The Red Devils had to come from behind to beat Fulham 2-1 on Wednesday night.

Ademola Lookman put the hosts ahead early on, before Edinson Cavani equalised and Pogba’s cracker won it. 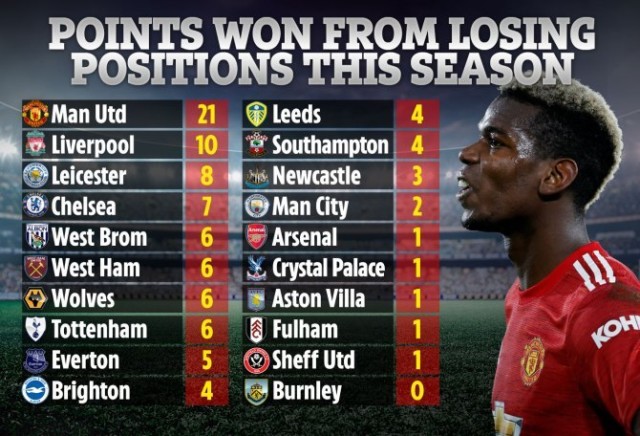 United have gained 21 points this season after going behind – more than double that of any other Premier League side.

Boss Ole Gunnar Solskjaer said: “Going 1-0 down after such a short time, I think that was what we needed — we needed a wake-up call.

“It’s never easy when you travel down here, stay in a hotel, you wanted to have a light training  session but we couldn’t so we needed that wake-up call really.”

And match-winner Pogba added: “I’m really glad the ball went in, it was a beautiful goal and a beautiful victory.

“That’s the most important thing.”

That beautiful goal helped United leap-Pog neighbours Man City and go back to the top of the table.

If this carries on, all roads will lead to the Premier League title for Solskjaer’s men. 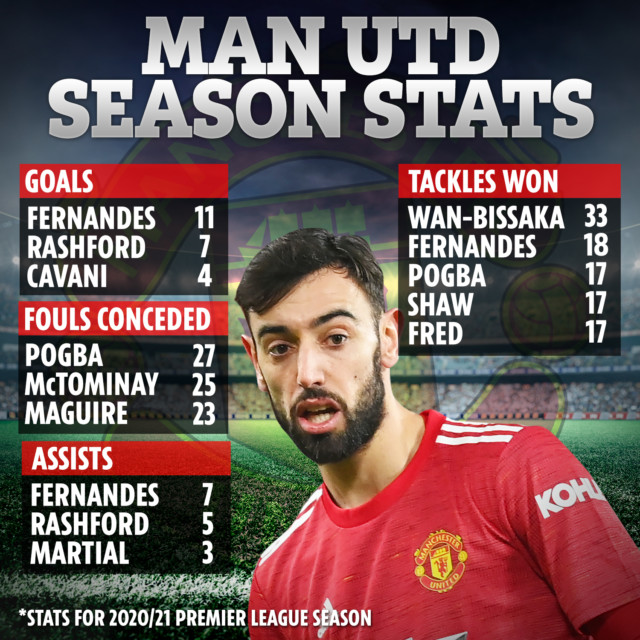