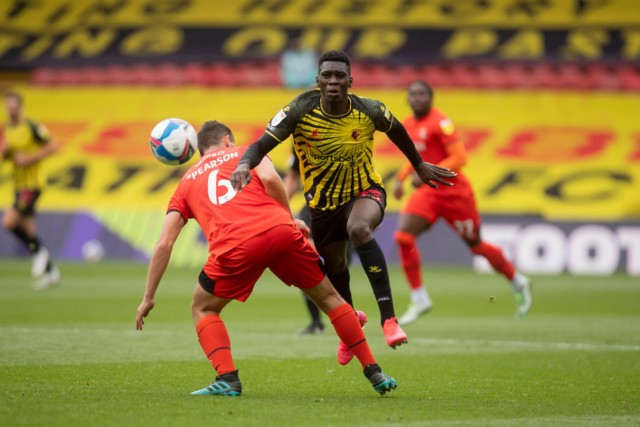 MANCHESTER UNITED have seen their loan bid for Ismaila Sarr rejected by Watford, according to reports.

The Red Devils desperately chased a hoard of right wingers during the transfer window.

In a bid to plug the gap before making another push for the England star in 2021, Ole Gunnar Solskjaer failed in loan moves for Ousmane Dembele, Federico Chiesa and Douglas Costa.

But Man Utd could still make a move for Watford ace Sarr despite seeing a loan bid rejected, according to Manchester Evening News.

The Hornets are only willing to part with the former Rennes winger on a permanent deal.

Having signed Sarr, 22, for £30m last summer, Watford want at least £40m this year to soften the blow of their relegation to the Championship.

The domestic transfer window is still open until October 16 – with United only able to raid Championship, Football League and non-league clubs, massively limiting their options.

United have made it clear they are unwilling to splurge £40m on Sarr and still prefer a loan deal.

Liverpool had also shown an interest in Sarr after the Senegalese star shone in their shock 3-0 defeat against the Hornets. 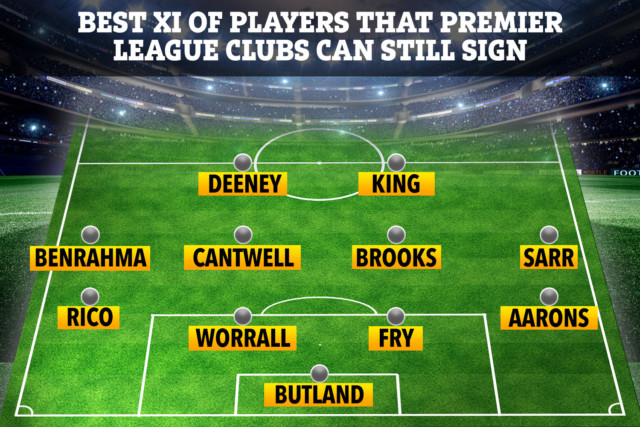 But the Reds instead turned to former Wolves man Diogo Jota to add some depth to their wing ranks.

Since the transfer deadline passed, it has been reported United’s farcical chase of Sancho saw them offer him a salary LOWER than his current Borussia Dortmund contract.

The Red Devils wanted to maintain to a strict wage structure after learning from their mistakes in the past.

But it is claimed Sancho was hoping for a salary that matches Paul Pogba’s £250,000-a-week deal.