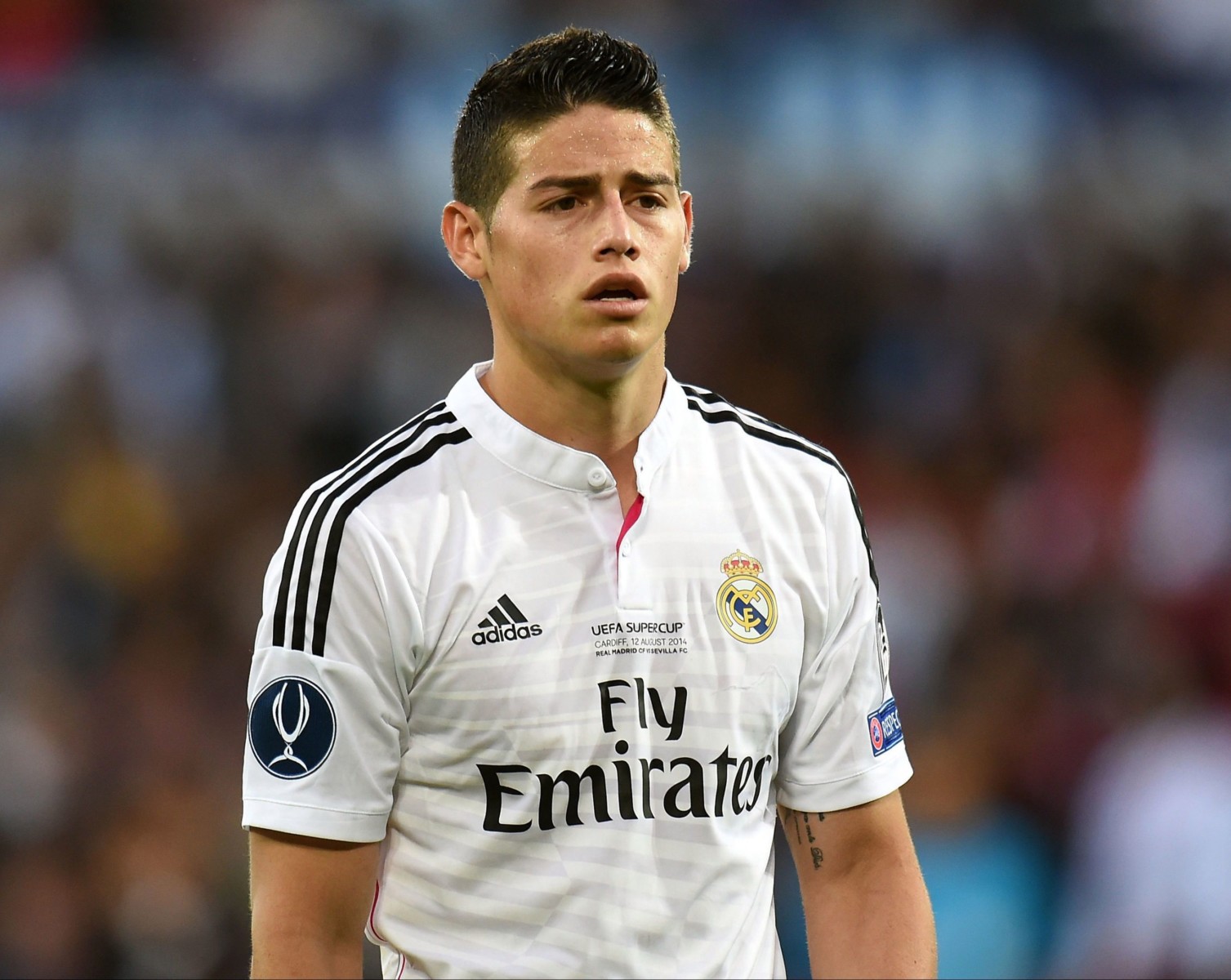 SUPER agent Jorge Mendes has been locked in talks with Manchester United over the transfer of Real Madrid flop James Rodriguez.

Talks are ongoing to complete James Rodriguez transfer to Manchester United
The Portuguese, who is also the agent of Spurs boss Jose Mourinho, has been the middle man in many of the transfer deals that have turned Wolves into a Premier League powerhouse.

Arsenal and Wolves were linked with a move for Rodriguez last season.

The attacking midfielder is out of contract in 2021 and will be sold on the cheap. 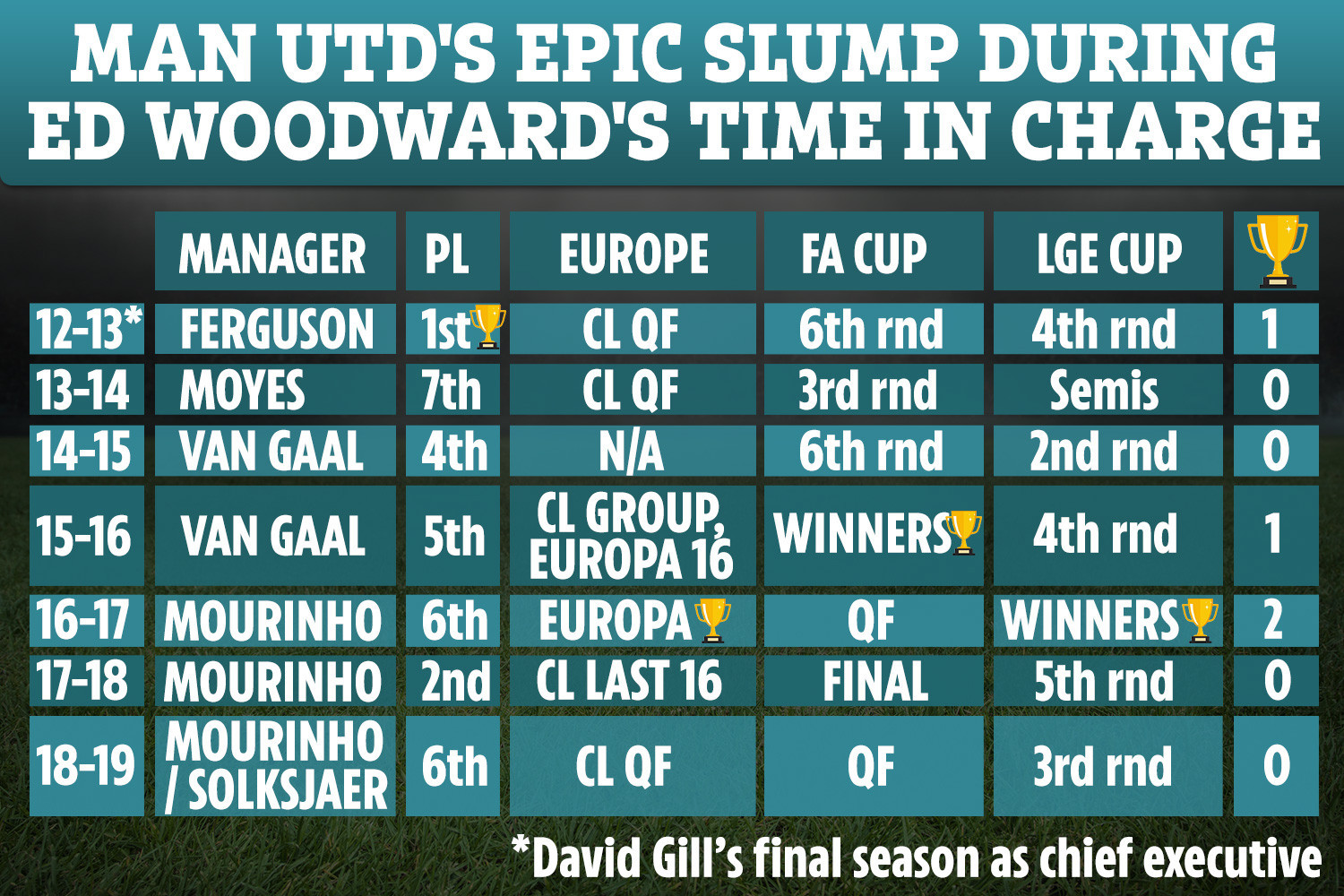 Speaking on Colombian Caracol Radio, Mendes said: “James is big enough to make his own decision now. If it was me, I’d be running away from Madrid.

“He’s good enough to play for any team, I wouldn’t doubt for an instant. He’s a great player, he’s already proved it.

“He can start for any other team, he’s got the quality to play anywhere in the world.”

He has made just 63 LaLiga starts in his six years at the Bernabeu.

But his 29 league goals in that time show that he is not quite the flop many think he is – even though he has failed to win over Real boss Zinedine Zidane.

He has the pace and nous to unlock Premier League defences and could link up with United pair Anthony Martial and Marcus Rashford in a devastating front three.