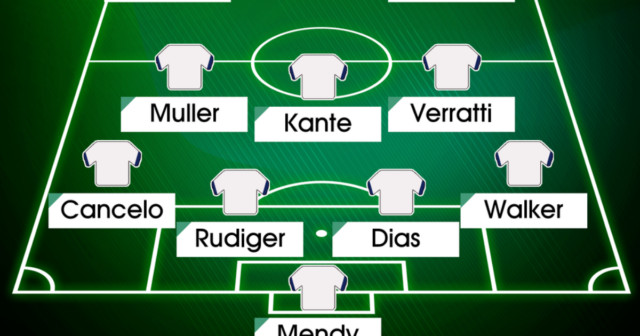 RIO FERDINAND made the bold decision to exclude 2021 Ballon d’Or winner Lionel Messi from his Team of the Year – picking Cristiano Ronaldo instead.

The former Manchester United star argues Messi has dipped in form since his summer move to Paris Saint-Germain – the Argentine has just six goals and five assists for the French side. 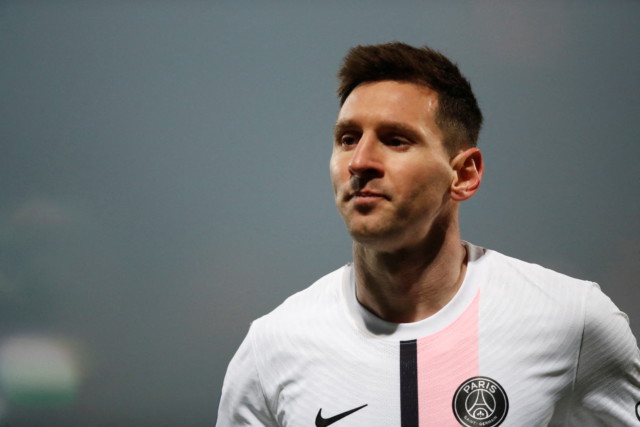 Meanwhile, Ronaldo has scored 14 goals at United and played an important role in the club’s progression to the Champions League knock-out stages.

Explaining his decision-making, Ferdinand told FIVE: “Messi, since he’s been at PSG, can’t be in the conversation – because of how badly he’s done after the transfer window in terms of goals and assists.

“If [Ronaldo] doesn’t play, Man United get knocked out of the Champions League. [Salah is the] Premier League’s best player.

“He has been nothing short of remarkable. He’s destroyed all comers. This guy’s so clinical.”

Ferdinand also picked Mo Salah and Robert Lewandowski ahead of Messi, and ran out of superlatives for the Bayern Munich striker.

Ferdinand added: “There’s not enough I could say about this guy.

“Scored the most league goals of any player in Europe’s top five leagues. That’s all I need to say. He wins it, no argument.”

Lewandowski’s team-mate Thomas Muller was also included in Ferdinand’s team – in a midfield consisting of N’Golo Kante and Marco Verratti.

And the defence has an all Premier League look with Chelsea’s Edouard Mendy named in goal.