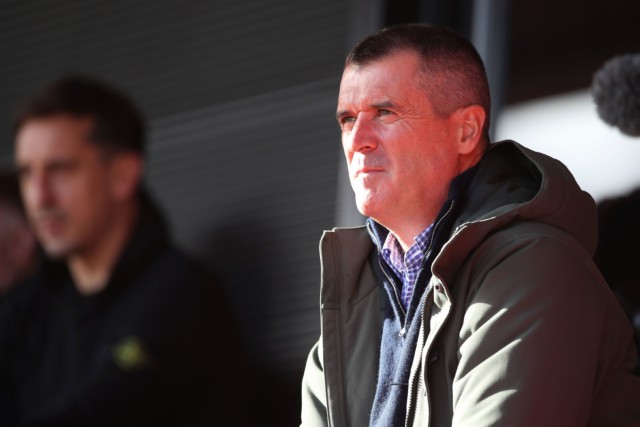 MANCHESTER United hardman Roy Keane once launched an X-rated rant at a group of Liverpool stars on a night out during his playing days – and even gunned for his current Sky colleague Jamie Redknapp.

The two work together peacefully now but Keane had the Reds player in his sights as he clashed with his rivals.

Keane was not afraid to speak his mind when he ran into the United players during a night out back in the 90s. 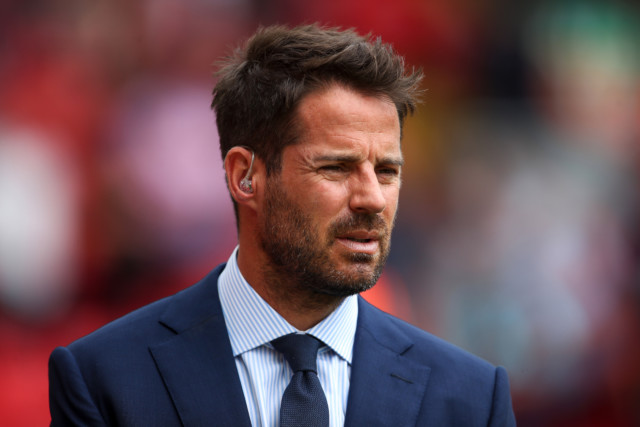 Keane mocked Jamie Redknapp in a foul-mouthed rant, according to Lee Sharpe

The former United captain built a reputation of being a tough-tackling, no-nonsense midfielder during his career.

Even after his retirement, as a manager and a pundit, Keane was known for his fiery demeanour and always spoiling for a fight.

His former teammate Lee Sharpe told of the night when Keane’s temper saw him go toe-to-toe with the Liverpool players during a chance meeting on a night out in Cheshire during the mid-1990s.

Manchester United were beginning to dominate as Sir Alex Ferguson exerted his grip on the Premier League, while Liverpool were beginning a run of 30 years without winning the top division title, which only ended in June.

A belligerent Keane, now 49, gave a incredible tongue-lashing to his rivals – and even had a go at Republic of Ireland teammate Phil Babb.

He also mocked Jamie Redknapp – who he would go on to work with on TV.

Sharpe told the Athletic in June that he recalls Keane saying: “You, (Phil) Babb, f*** off back to Coventry. (Jamie) Redknapp, what the f*** have you ever done in the game? You, (John) Scales, you’re f****** rubbish, with your England B cap.”

Scales backed up the story, saying: “We were out and, surprise surprise, we bumped into Roy.” 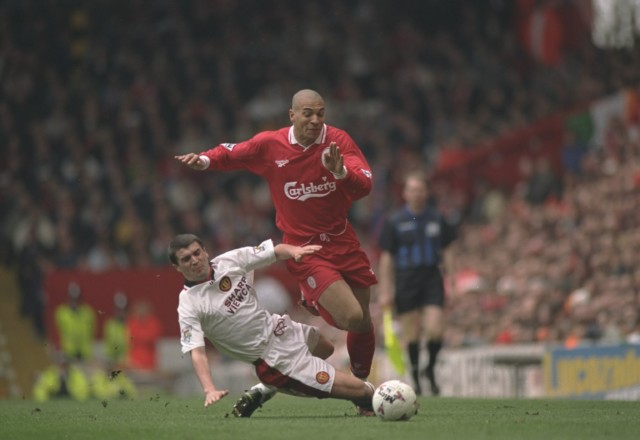 Keane wasn’t afraid of confrontation on – or off – the pitch 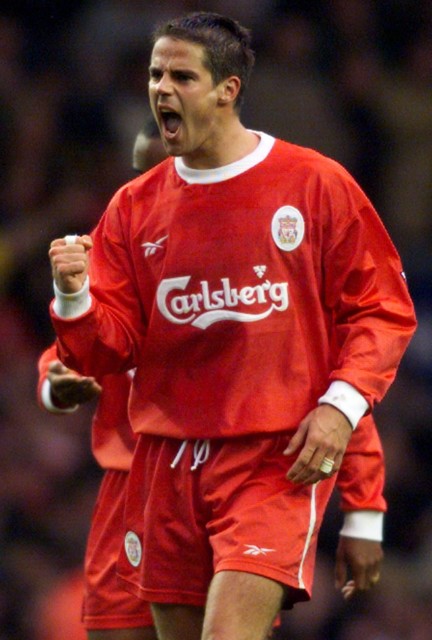 He added: “We were immediately thinking, ‘OK, here we go…’ Sure enough, Roy unleashed this tirade. There was steam practically coming out of his ears.”

While Keane earned a reputation as a hardman, the Liverpool players’ flashy fashion and celebrity-like status earned them the tag of the Spice Boys.

Scales argued that the nickname was unfair, and United’s behaviour was very similar.

He said: “The thing is if we’re talking about lifestyle — nightclubs, dating celebrities, whatever — our patterns of behaviour weren’t very different to theirs.

“Yes, we went out but I don’t think we were doing anything that other teams, United included, weren’t doing that time. We would see their players when we were out.”

Did you miss our previous article…
https://www.sportingexcitement.com/football/premier-league/12pm-arsenal-news-live-ozil-rejected-saudi-transfer-partey-given-3-10-rating-for-ghana-aouar-deal-explained