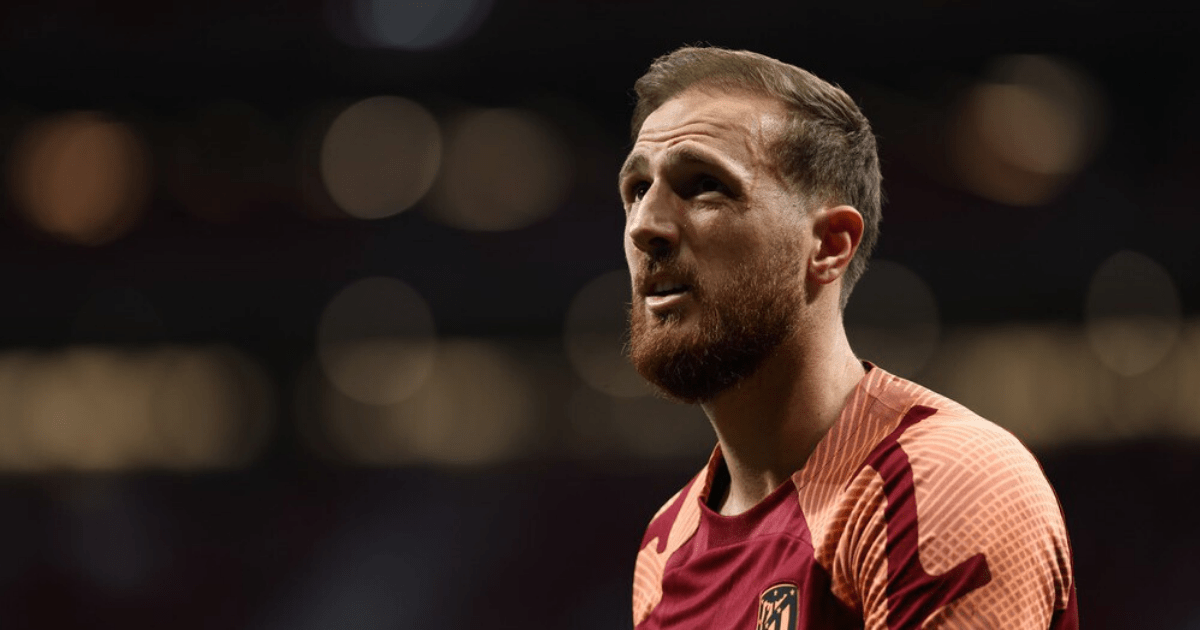 MANCHESTER UNITED have been given hope of signing Jan Oblak with Atletico Madrid eyeing Aston Villa goalkeeper Emiliano Martinez, according to reports.

The Red Devils have been linked to Oblak for several years and view the keeper as a potential replacement for David De Gea.

Erik ten Hag reportedly targeted goalkeepers Kevin Trapp and Daniel Bachmann in the summer and the Dutchman is said to be a fan of Oblak too.

United could make a swoop for the Slovenia international next summer when his contract expires.

And Diego Simeone is preparing for his exit by targeting Villa’s Martinez, report the Mirror.

Atletico are reportedly even willing to sell Oblak in January to avoid losing him for nothing six months later.

That has put United and a number of other clubs on red alert with Oblak regarded as one of the best shot-stoppers in Europe.

The Red Devils could decide to sign him as De Gea’s replacement with the Spaniard also out of contract at the end of the season.

It is claimed United are even prepared to double Oblak’s wages to £300k-a-week in order to lure him to Old Trafford.

But the United aren’t the only team in the hunt for Oblak’s signature.

Paris Saint-Germain are also believed to be interested with the French club not 100 per cent convinced by Italian international Gianluigi Donnarumma.

Chelsea and Newcastle have also been linked to the 29-year-old in the past.

Did you miss our previous article…
https://www.sportingexcitement.com/football/premier-league/arsenal-handed-major-fitness-boost-with-thomas-partey-set-to-return-for-ghana-on-tuesday-ahead-of-north-london-derby/