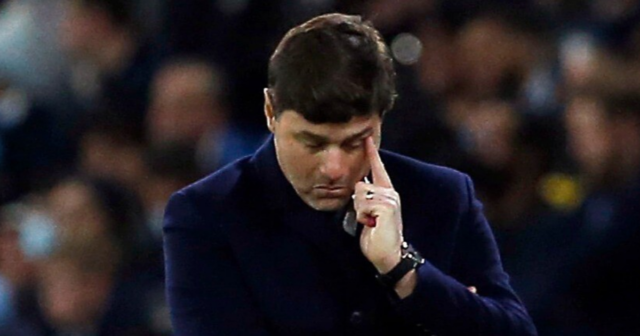 PARIS SAINT-GERMAIN’S defeat against Manchester City on Wednesday night could have major repercussions for UNITED.

On Tuesday evening, Michael Carrick guided his side to an impressive 2-0 win at Villarreal.

And with other results going their way, the Red Devils sealed top spot in Group F.

Fast forward 24 hours and neighbours City fought from a goal down to win their game against PSG 2-1, thanks to goals from Raheem Sterling and Gabriel Jesus.

The result ensured Pep Guardiola’s side, too, topped their group.

However, it also meant PSG are guaranteed to finish second in Group A.

And that means Man Utd can now draw PSG in the last 16.

Not only what that be an horrendously tough draw, but it also shines a light on the future of Mauricio Pochettino.

Ole Gunnar Solskjaer was sacked by United on Sunday morning after their abysmal 4-1 defeat at Watford.

Ex-Tottenham boss Pochettino has quickly become one of their top targets, along with Zinedine Zidane.

Both United and PSG insist Poch won’t be going anywhere midway through the season.

But while the Argentine claims he’s ‘happy’ in Paris, reports claim the boss is not content living alone in the French capital.

His desire to get back to England could see him force a move to Old Trafford.

And with the Champions League last 16 ties not due to be played until February 15-16 and February 22-23, he could well be sitting in EITHER dugout should United and PSG be drawn together.

The draw for the knockout stages will take place on December 13.

With one round of group stage games still to play, United currently only have two options in the last 16: PSG or Sporting Lisbon.

Neutrals will certainly have everything crossed for a potential ‘Poch derby’… 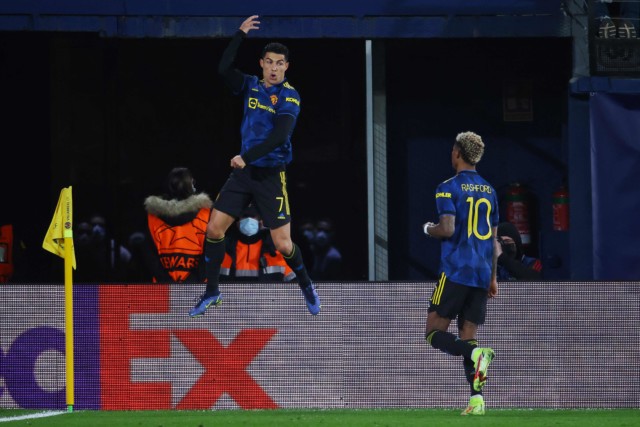