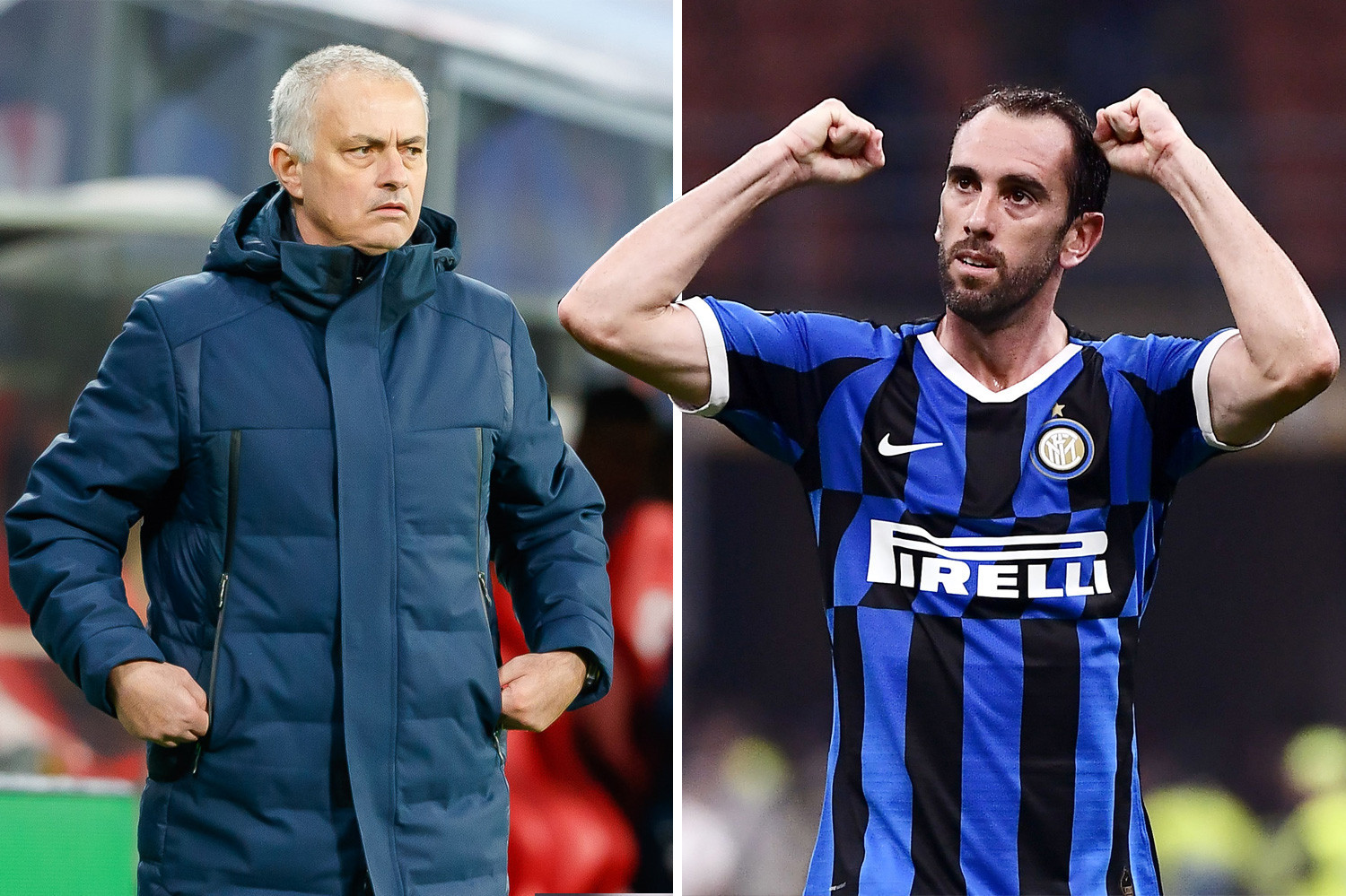 TOTTENHAM have joined Manchester United in the transfer face for Diego Godin despite the star snubbing Jose Mourinho two years ago.

The Spurs boss is reportedly keen to try for a second time to bring the Inter Milan defender to the Premier League.

Mourinho was raging two years ago when veteran defender, Godin, now 34, had used interest from the Red Devils to land a new deal at Atletico Madrid.

The Special One claimed Godin’s agent used United to secure a new contract for his client, saying the Uruguayan was keen to come to Old Trafford and that a deal could be done.

United subsequently made an offer but just hours later the centre-back had signed a new contract on improved terms believed to be £6.74million net a year.

The Uruguayan ace left Diego Simeone’s side on a free transfer to Inter Milan last summer but could be available when the current season eventually ends.

That Serie A end date of has been setback by the coronavirus crisis, which has put football across Europe on standby with campaigns possibly finishing throughout the summer.

The Special One is keen to re-shape his defence come summer and is drawing up replacements for Jan Vertonghen who is out of contract at the end of the season.

Tottenham have failed to keep a clean sheet in their last eight matches and Godin’s experience and leadership has fielded attention as a potential candidate for Mourinho’s struggling backline.

The 34-year-old has a contract until 2022 but according to Corriere dello Sport it now appears unlikely that he will see out the remainder of his deal in Italy.

Godin has only played in 16 Serie A games out of a possible 25 for Inter Milan this season and it seems boss Antonio Conte would not stand in his way if he were to seek a move away.

The Red Devils are also said to be interested in the veteran defender and may look to swoop in for Godin a second time to bolster their ranks at the back.

Eric Bailly’s return to fitness has given the Norwegian another option at the back having played Victor Lindelof for a large stretch of this campaign. 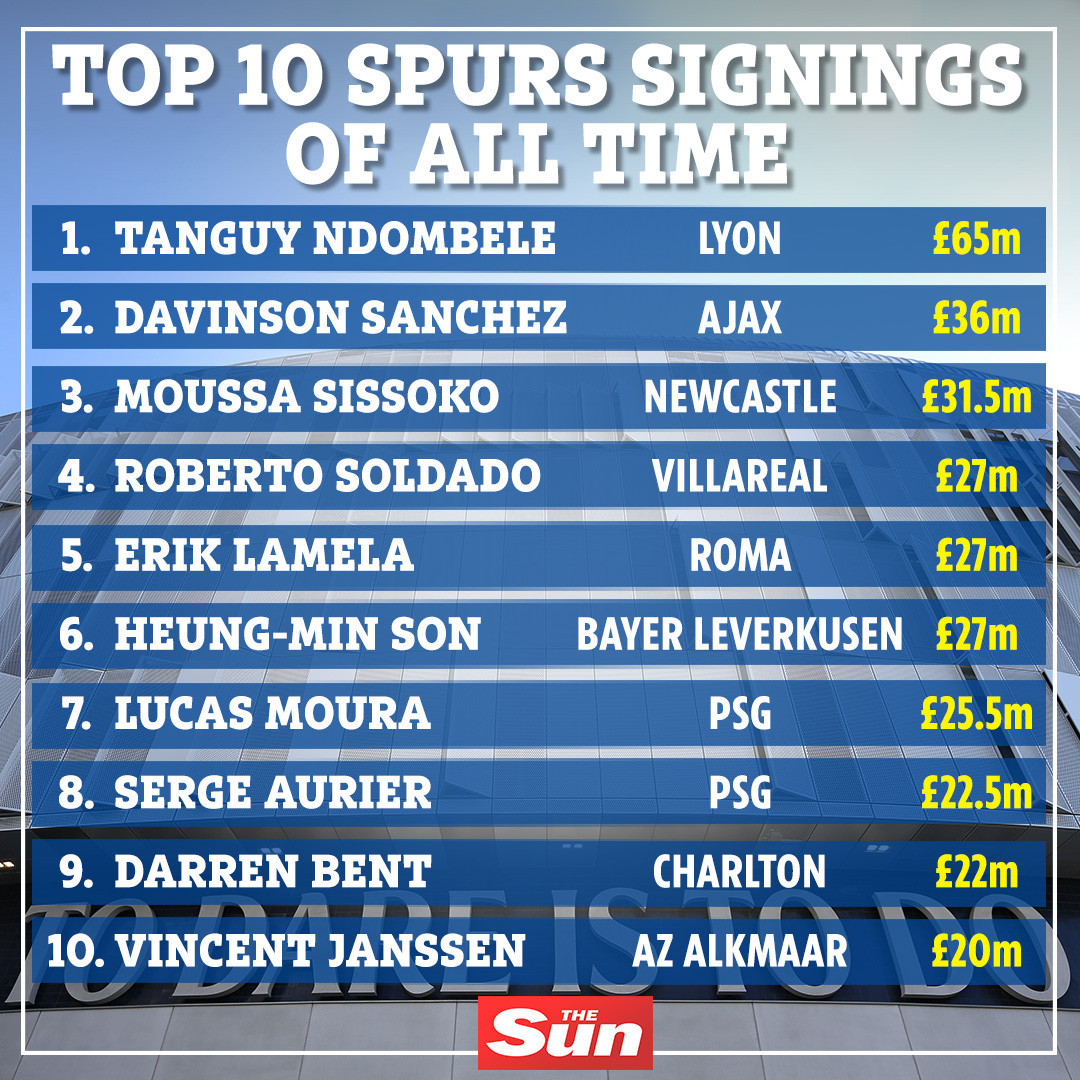 LaLiga side Valencia are also rumoured to be interested in bringing the Uruguayan back to Spain and he could favour a return to a Spanish-speaking country.

Godin spent nine years at Madrid and captained Simeone’s side, winning LaLiga, Copa del Rey, Supercopa de Espana and the Europa League twice before moving to Milan – with numerous offers from Europe’s finest when it was announced he would be leaving.

He remains captain of Uruguay and was part of the squad that secured the Copa America title nine years ago.