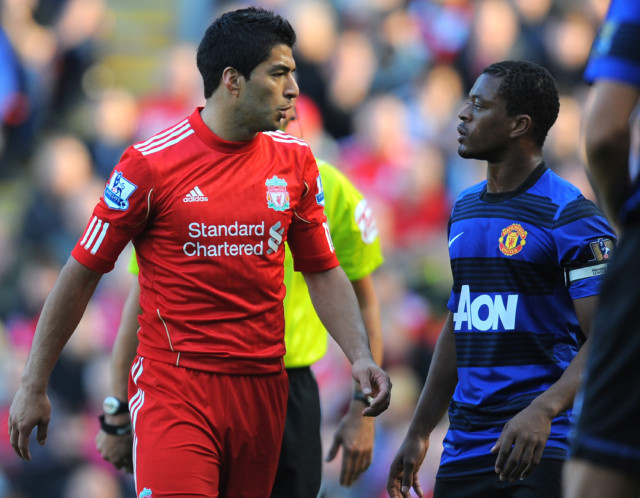 Back in 2011 the two players clashed during a Premier League clash at Anfield.

Evra alleged Suarez called him a “n****”, and the FA handed the Uruguayan an eight-match ban and a £40,000 fine after he was found guilty of racial abuse.

Suarez admitted using words referring to the colour of Evra’s skin during the 1-1 draw.

But he claimed that in his home country such language was not regarded as
racist and that his body showed he was not using the words in an aggressive
way.

Now Evra, 38, has opened up on the fallout from the incident, admitting he had to hire in personal security after receiving death threats. 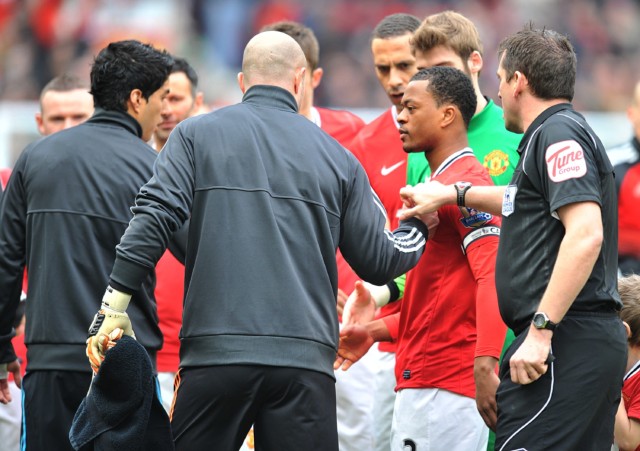 “People said ‘We’re in jail, we’re Liverpool fans. When we get out, we’re going to kill you and your family’.

“I couldn’t understand why people hated me so much. They didn’t know the truth.”

Evra, who has since received an apology from Suarez and from Liverpool, also revealed how he managed to get through the rest of the game.

He added: “I remember, during that game, I was talking to myself saying: ‘If you punch him now, people will see you as the bad one, people will forget about what he said.

After Suarez was banned, Liverpool’s players supported him by wearing T-shirts with his face on before a game against Wigan.

Sky Sports pundit and ex-Red Jamie Carragher retrospectively admitted the club had made a “massive mistake” in supporting their team-mate.

He admitted he “didn’t have enough courage to say I’m not wearing it”. 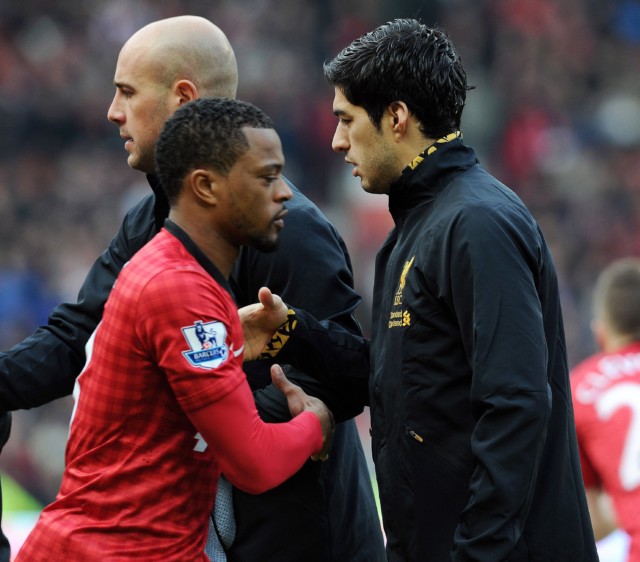 Patrice Evra has since revealed Luis Suarez apologised for his actions years later
Did you miss our previous article…
https://www.sportingexcitement.com/football/premier-league/cristiano-ronaldo-agreed-to-stunning-man-utd-transfer-return-before-sir-alexs-shock-retirement-that-ended-bale-deal