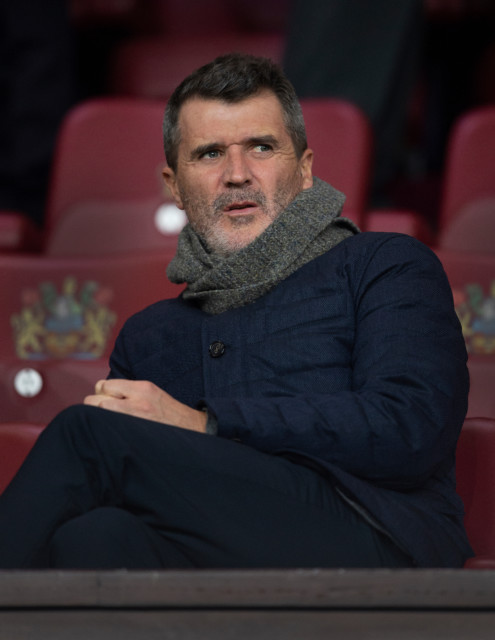 ROY KEANE is in talks with Azerbaijan about becoming their new national team boss.

The fiery TV pundit is willing to get back into management after a spell on the sidelines following his departure from the Republic of Ireland set-up.

And the wealthy state have made former Manchester United legend Keane their first choice to lead them in the Nations League.

Azerbaijan have been promoted to Group C and have a chance of qualifying from that as they try to get on the map.

The terms are attractive but Keane may have to be persuaded to take the post as he wants to be sure his next job is right.

Azerbaijan are pushing for an answer in the next 48 hours as their search for Nikola Jurcevic’s successor comes to a head.

A source close to the Azerbaijani FA confirmed Keane is their top choice. 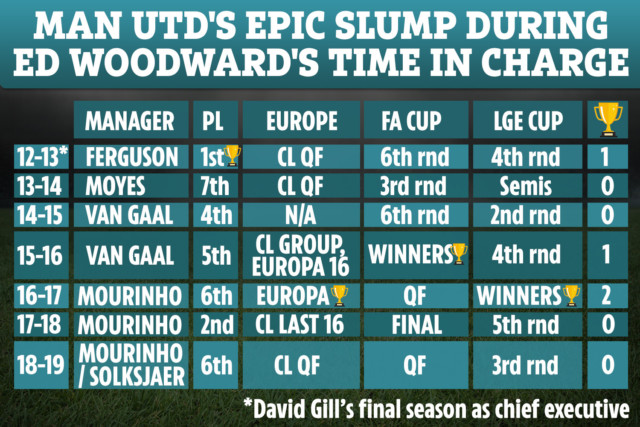 But they want a decision from him soon.

Keane’s outspoken comments have made him one of the best TV experts around.

However, the former Sunderland and Ipswich manager still sees himself as a coach.

Did you miss our previous article…
https://www.sportingexcitement.com/football/premier-league/leicester-lockdown-leaves-foxes-clash-with-crystal-palace-in-doubt-as-prem-chiefs-hold-urgent-talks

In this article:Leicester, manchester united, sunderland