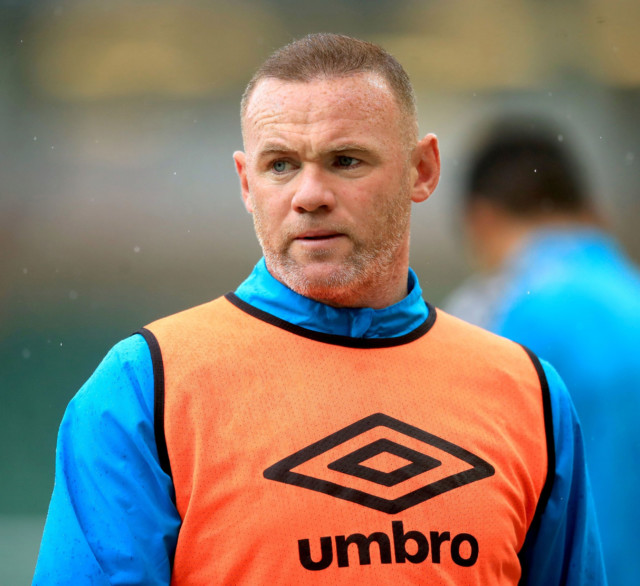 WAYNE ROONEY is in line to become Derby boss — and may even be in charge by the start of next week.

The Rams face Watford on Friday night and another defeat could spell the end for under-fire Phillip Cocu.

Wayne Rooney is in line to become Derby boss 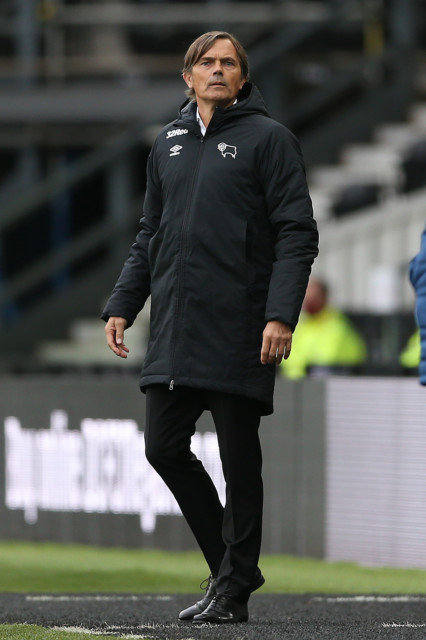 Ironically, sources insist boss Cocu was only saved from the chop before the international break by Rooney’s late winner at Norwich a fortnight ago.

Yet he is still on the brink, and owner Mel Morris plans to turn to skipper Rooney, 34, if they lose against the  Hornets.

With England’s all-time leading scorer still to get all his FA badges, it means he will need an experienced, fully-qualified coach alongside him — and him — and former Rams manager John Gregory is the man they want.

Rooney joined Derby  as player-coach on an 18-month contract — with a further one-year option — when he returned from playing for DC United America in August 2019.

He began his coaching badges within months and admitted he first thought of a post-playing career in management when he was still at Manchester United.

Rooney insisted he always planned to become a boss one day, and revealed on arriving at Championship club Derby: “I’ve always been interested in it.

“When Louis van Gaal was manager at United, Ryan Giggs was analysing the opponents and I used to go in there for a few hours after training.”

Dutchman Cocu replaced Frank Lampard when he moved on to take the Chelsea job in July 2019, but missed out on the play-offs in a disappointing first season. 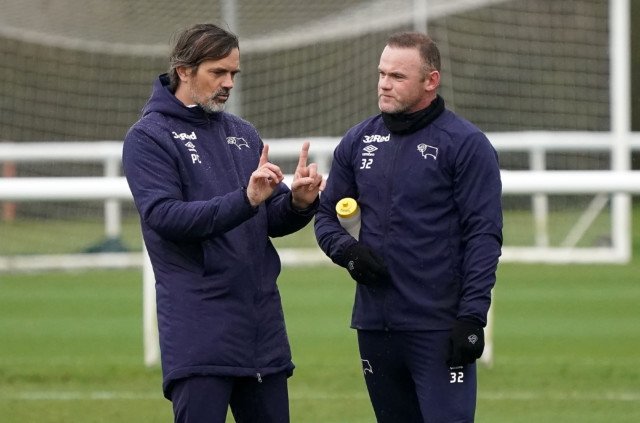 Rooney joined Derby as player-coach on an 18-month contract 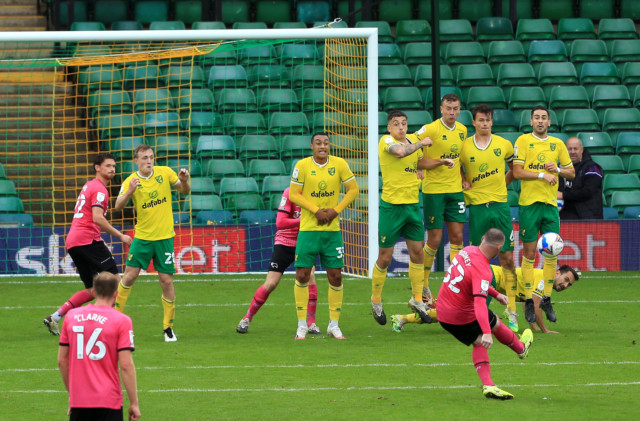 This campaign has been even worse, and after needing penalties to see off League Two new boys Barrow in the League Cup, Derby lost the next four games before Rooney’s late Carrow Road winner.

Mike Phelan, currently on Ole Gunnar Solskjaer’s backroom team at Old Trafford, had also been mentioned as a possible No 2 to Rooney.

He is available after leaving Chennaiyin FC, a year after he led them to the Indian Super League title two years ago.