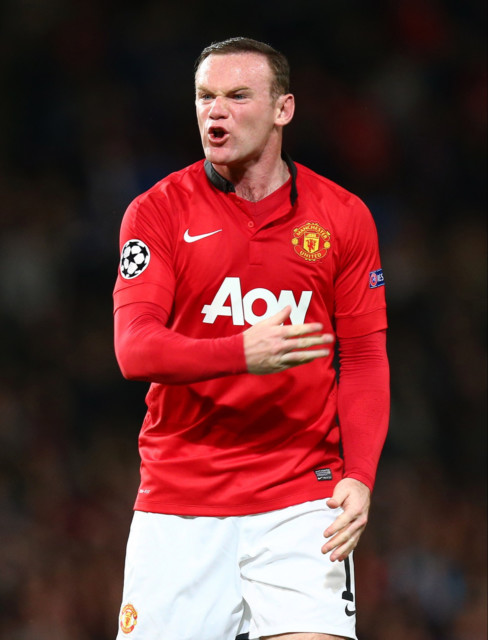 WAYNE ROONEY has revealed how he smashed Ravel Morrison’s phone in a fit of rage at Manchester United.

The Red Devils legend was fuming ‘one of the reserve players’ had nicked the phone charger he was using in the Carrington dressing room.

Ravel Morrison was tipped for great things at Manchester United

Rooney, who ended up the club’s all-time goal scorer with 253 goals, admits he damaged the mobile as a result before realising it belonged to academy kid Morrison and not one of his successful United first team pals.

Rooney told the Utd Podcast: “I remember I smashed his phone up at one point.

“He came in the first team dressing room when he was in the reserves. My phone was on charge and he took it off and put his on.

“It was when we had the old BlackBerries and it had the email address on the front.

Rooney cited Morrison, now 27 and at Dutch club ADO Den Haag, as the biggest disappointment not to make the grade at Old Trafford.

He added: “With the younger players it’s been well documented about Ravel Morrison.

“He was brilliant in training and then he had a few issues and it halted his career. 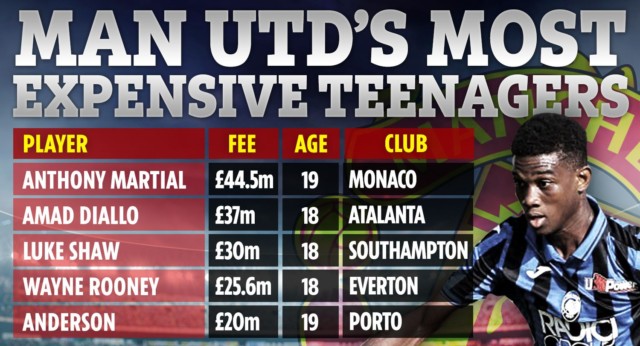 “We all thought he was going to be top level. Everyone could see those issues were going to be there. I spoke to him.

“Gary Neville was trying to get him to live with him. There were different things people tried.”

Rooney also revealed he nearly left Old Trafford for Chelsea and that there was strong interest from Real Madrid and Barcelona but a move to rivals Manchester City was never close to going through.