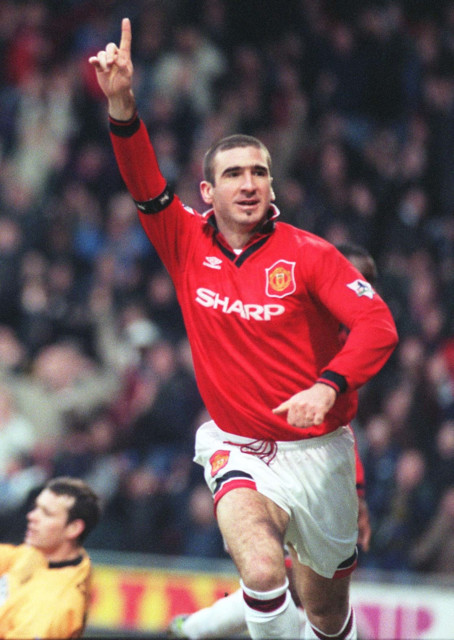 MANCHESTER UNITED legends Eric Cantona and Roy Keane have become the latest inductees into the Premier League Hall of Fame.

Cantona, 54, and Keane, 49, follow inaugural inductees Thierry Henry and Alan Shearer after winning the Premier League title 11 times between them.

Cantona linked up with the Red Devils from Leeds in November 1992 after helping the Whites win the First Division title.

And his impact at Old Trafford was immediate as he was instrumental in United winning their first-top flight championship since 1967.

In total, the French icon won four Premier League titles in five years before retiring in 1997 at the age of 30.

Cantona – who chipped in with 70 goals and 56 assists 156 outings for both United and Leeds – was the first of six inductees voted by fans from a 23-man shortlist.

And his former team-mate Keane soon followed him after being voted for by supporters, with the Irishman winning the Premier League crown on seven occasions.

Keane joined United in 1993 from relegated Nottingham Forest, with the midfielder instantly becoming a key player under Sir Alex Ferguson.

He scored 39 goals in 366 games in the Premier League,while he was also named as the Player of the Month twice.

The former Sunderland gaffer was also included in the PFA Team of the Year five times. 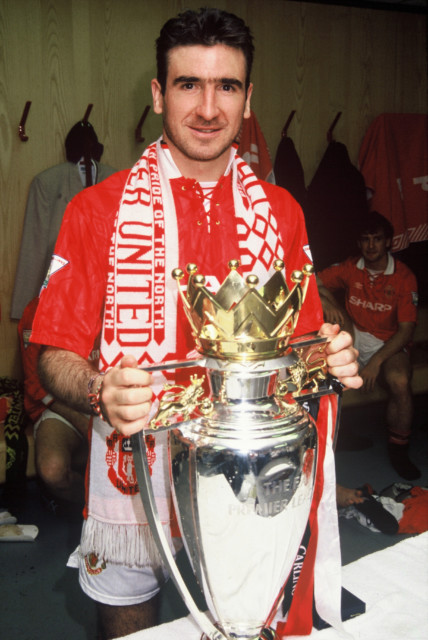 Commanding and charismatic, a master of counter-attacking football and one of the greatest players the Premier League has seen 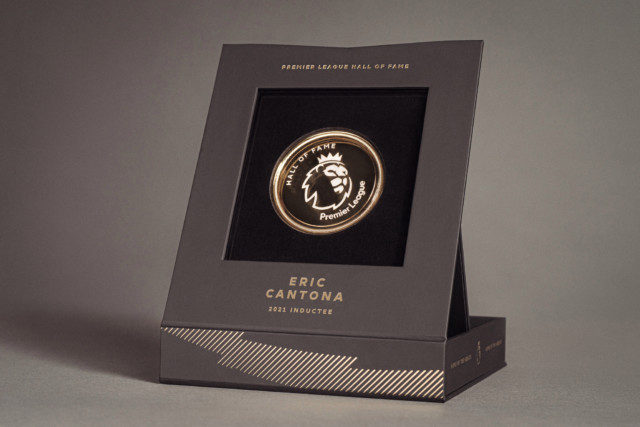 Cantona has joked he isn’t surprised about being inducted as he thanked those that voted for him.

He told the Premier League: “I feel very happy and very proud – and at the same time, I’m not surprised!

“I would have been surprised not to be elected. You know, I’m not surprised.”

Before adding: “It is very important to have an honour like this. I play football, I love football, I dreamt about football when I was a kid.

“Of course, to play in England was a dream.

“It’s a dream of everybody, and playing in the Premier League, so I have to say thanks to all the people who voted for me – the older generation and your generation, everybody.

“Which is very important because as I tell you it was a long time ago, and sometimes people forget!”

Keane meanwhile commented: “I feel very lucky to be inducted but I’ve only been inducted because of the players I’ve played with.” 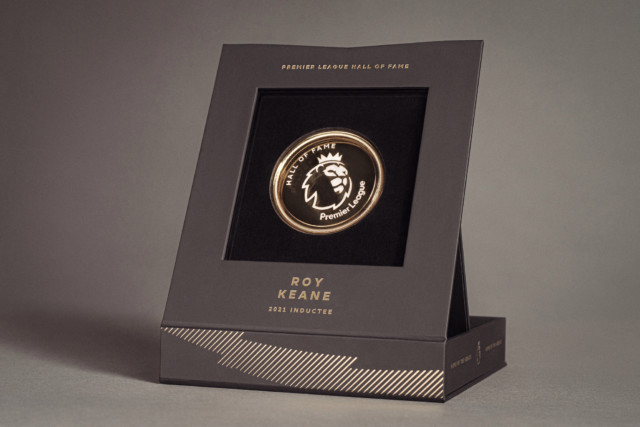 Asked what the highlight of his Premier League career was, he stated: “Signing for Manchester United and walking into a brilliant dressing room.”

Four more players will be inducted into the Hall of Fame later this week following a two-week voting period.