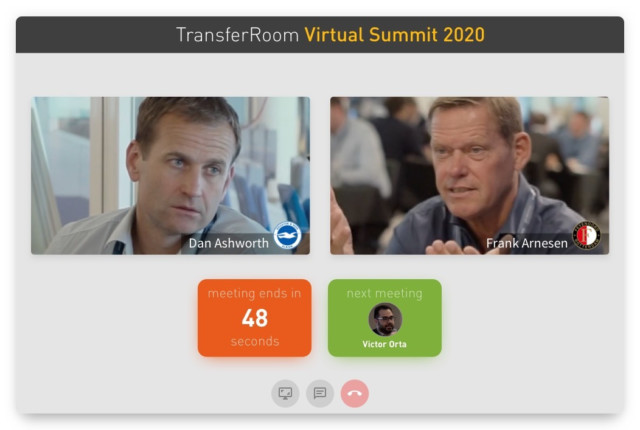 IT is a sign of the times that Premier League clubs are having to meet virtually to discuss their transfer business.

And on Wednesday that is exactly what decision-makers from top-flight clubs including Manchester United, Liverpool and Spurs came together to do in the first post-pandemic window.

Face-to-face contact has been made at best difficult and at worst impossible due to Covid-19 for industries the world over – and football is no different.

But with squads still requiring surgery everywhere, close to 250 clubs from across the globe got creative yesterday afternoon by attending an online forum set up deal facilitator TransferRoom.

Leeds’ director of football Victor Orta and Brighton technical director Dan Ashworth were among those who logged on as attendees listened to guest speakers tell how loans are set to dominate this summer’s Corona-hit market.

Club representatives then spoke to each other on a one-to-one, quick-fire basis to chat through possible moves. Like online speed-dating, except for football transfers.

Instead of the chance to win another’s affections, think more the opportunity to win the race to loan James Garner next season.

TransferRoom, an online marketplace set up in 2017 that allows clubs to contact each other directly about players, thus cutting out middlemen agents, held a similar event a year ago in person.

The Stamford Bridge-based conference was attended by the likes of Ashworth, Dougie Freedman and ex-Chelsea and Spurs transfer chief Frank Arnesen, all of whom were online yesterday. 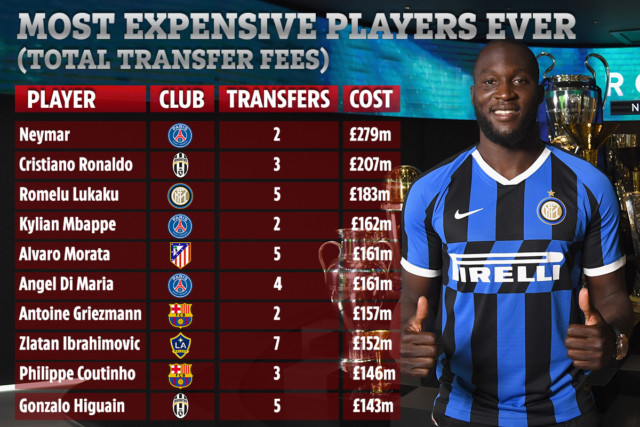 The theme of the by-invitation-only day was about the importance of loans this summer due to Covid’s devastating financial impact on football.

“Given the current circumstances many clubs won’t have the cash to pay up front for players and they will instead seek to loan players, ideally with an option to buy later.

“If you go back just five years, the loan market was primarily for surplus players and players with a bad reputation or bad injury history who no one wanted to commit to in the long term. This has changed completely.

“Today you see some of the top players in the world going on loan as well as some of the most promising talents. As a concept, loans have really got a face lift.”

The organisation’s lead data analyst Daniel Blades explained in his presentation how Brighton and Leicester have been particularly successful in loaning out players in recent years.

That has been demonstrated by the success of Harvey Barnes following his spell at West Brom, while the Seagulls will benefit from Ben White’s time at Championship-winning Leeds this year.

The analysis also revealed Shrewsbury as one of the leading clubs for developing loan players, as proven by their time maturing Prem stars Dean Henderson and Ben Godfrey.

It also highlighted how important a loan in a player’s development has become, pointing out that 60 per cent of the most recent England squad had all been farmed out previously in their careers.

While the other guest speaker, sports lawyer Matthew Bennett of Manchester-based firm Centrefield, warned attendees how they need to be more careful than ever in drafting loan agreements.

That is following the new regulations Fifa have introduced surrounding them, specifically loan fees – as well as their more stringent approach to existing rules.

Bennett suggested clubs should consider inserting protective clauses where loan fees are reduced if fans do not return to grounds or are only payable if the season is completed due to another lockdown.

He added: “Loans are the new transfers, but they are also more difficult agreements than permanent deals because you are regulating an ongoing relationship.

“That is even more the case because of what Fifa is doing. Some clubs may not be aware of the rule changes or of how they will affect loan deals.”

After the presentations, attendees then got down to business by holding up to 15 one-on-one sessions lasting 12 minutes to discuss business.

Heads of recruitment, loan managers and other representatives from Everton, West Ham, Newcastle, Bournemouth, Watford, Brentford and Wolves were also in attendance – as well as Barcelona and Juventus.

We’re all having to do things differently in this Covid age and it appears the mega-money world of football is no exception.