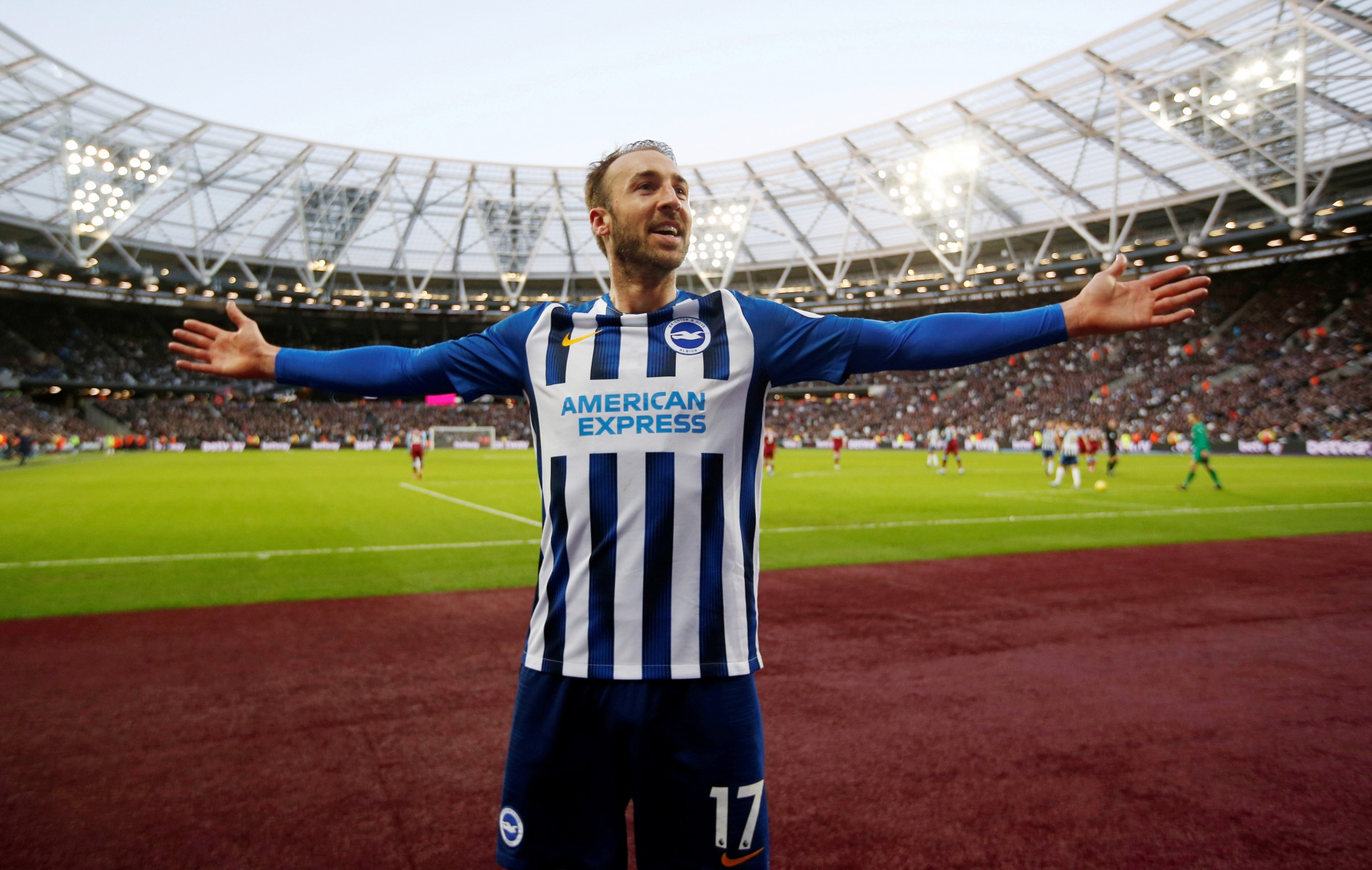 MANCHESTER UNITED were reportedly considering a move for Brighton striker Glenn Murray as their January striker hunt went down to the wire.

The 36-year-old has struggled for game time this season, starting only four league matches for a team precariously sat just one point above the Premier League’s relegation zone.

The Red Devils were desperate, however, with Marcus Rashford’s long-term injury plunging their season into jeopardy.

The Daily Mail claim that Ole Gunnar Solskjaer’s side were struggling to find forwards that would be let go by their clubs in the final days of the transfer window.

And with Murray’s lack of game time for the Seagulls, the boyhood Man United fan became a viable option.

Despite falling behind Neal Maupay in the pecking order at the Amex this season, Murray was subsequently handed a new one-year contract extension up to 2021 on Monday.

And Brighton manager Graham Potter was effusive in his praise for the veteran target man. 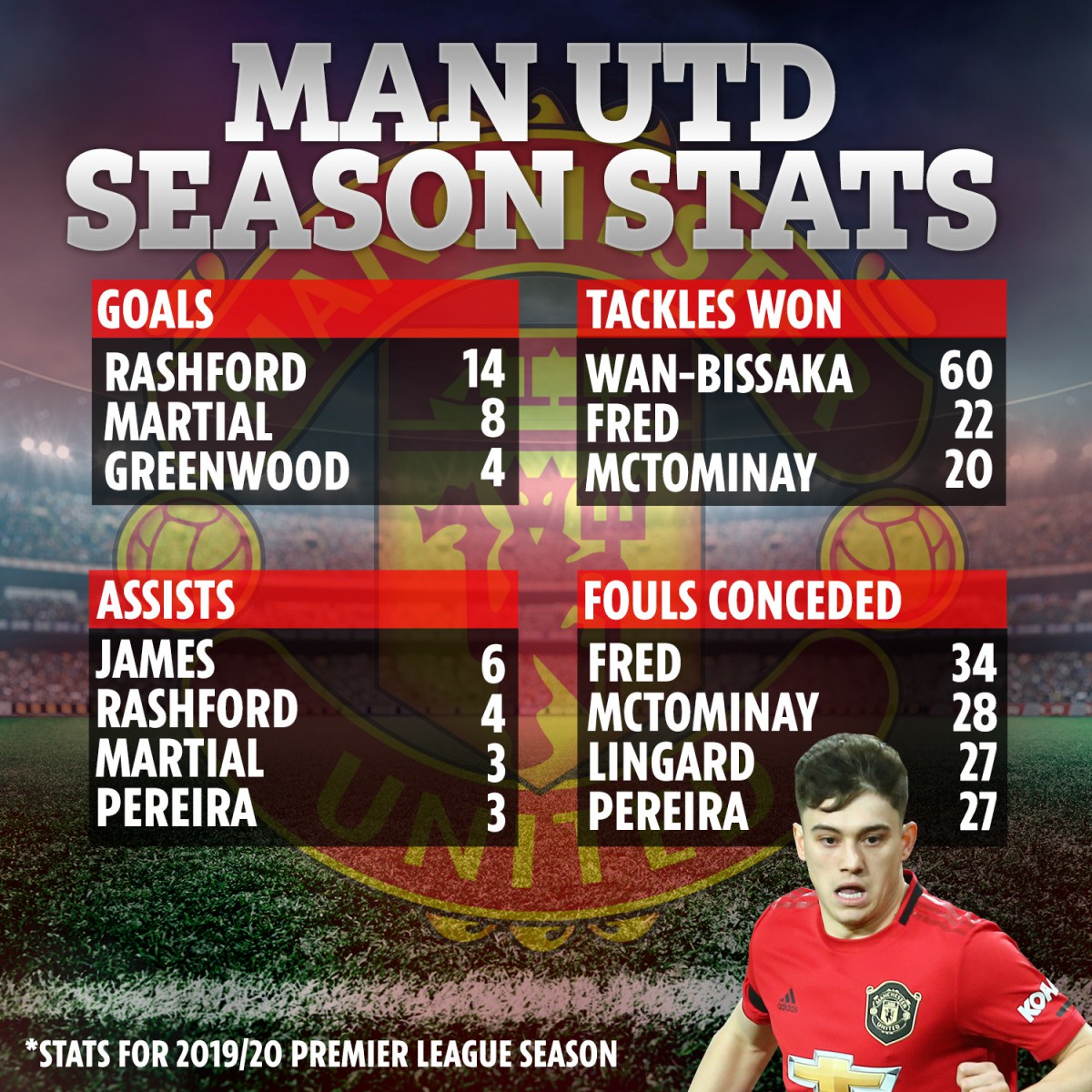 He told Brighton’s official website: “Im delighted Glenns agreed this new contract, and its one he deserves. Hes got it because of what he can bring to the team and squad.

Everyone knows what Glenn brings to this club, and hes an important member of the squad – on and off the pitch – and he showed that in abundance on Saturday at West Ham.

Ive always said hes got a big part to play here. Hes happy and settled here, he loves this club, and hes been the ultimate professional on and off the pitch. Hes keeps himself in fantastic shape and that takes great dedication.

Murray bagged his first Premier League goal of the season on Saturday as his effort snatched his side a point in the 3-3 draw at West Ham.

Meanwhile on Saturday, United slumped to a disappointing 0-0 draw against Wolves at Old Trafford, with new boy Ighalo not yet available.

He told Sky Sports: “He must be the luckiest man! Going to China, being away from Europe, nobody seeing him for two-and-a-half years since he was at Watford and then getting a loan move at United.

“Wow. That doesnt happen! It says how far behind United are from Liverpool, Manchester City and even Chelsea. They have got a big job ahead.

“They needed somebody in. I think he was not their number one and I would be surprised if he was their number two or three as well.

“He is getting an opportunity and he will definitely get minutes and we will see if he can do it.

“They knew that they needed a new striker for a long time. I dont know how much money that they have but it is Manchester United.

“Why, if you need goals straight away, are you not throwing money at [Danny] Ings for instance? He is flying is at the moment. Or Jimenez at Wolves – throw money at that.”