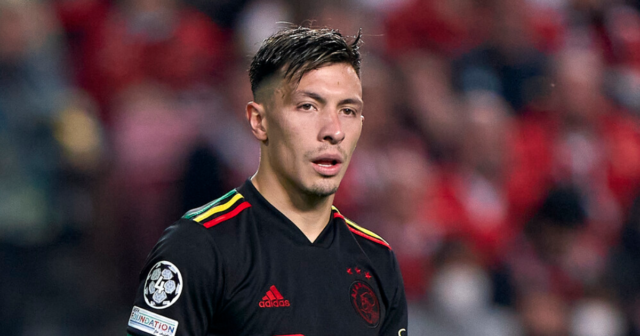 MANCHESTER United have reportedly made a £39.6 million offer for Lisandro Martinez as they look to hijack the transfer from rivals Arsenal.

The Ajax defender is in hot demand and some of the biggest Premier League clubs are set to scrap over him.

The Gunners have already seen their £34m for Argentine defender rejected, leaving the door open for Erik ten Hag to raid his former club.

The Mirror report the Red Devils have lodged a £39m bid, which falls close to the Dutch club’s £43m evaluation.

They add that United have told Ajax they will pay £35.3 up front with a package of add-ons worth a further £4.3million.

Ten Hag has identified the defender as United look to fix their leaky defence. 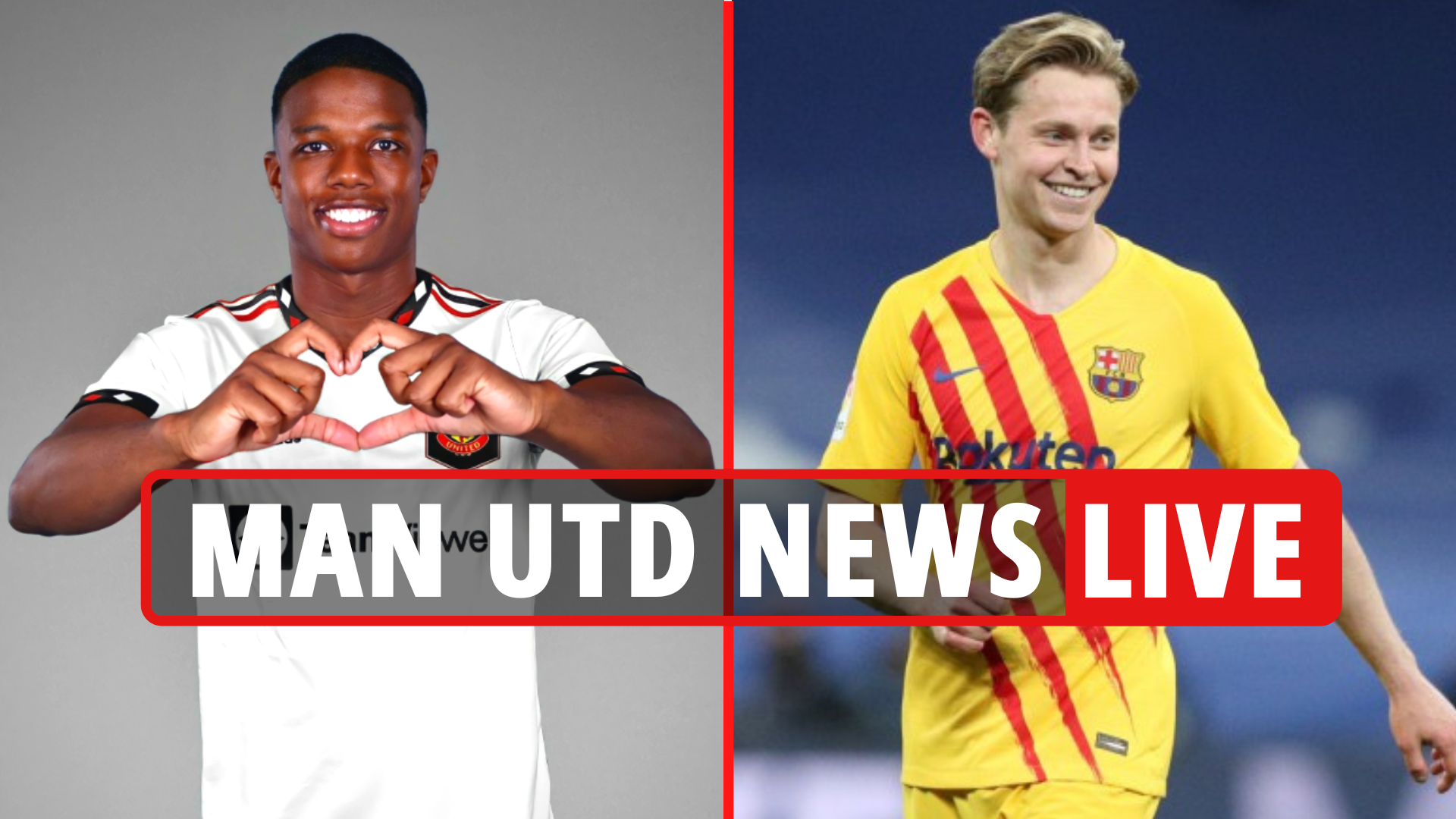 They are also closing in on another recruit for their backline, with Feyenoord’s left-back Tyrell Malacia reportedly agreeing personal terms.

But the fight for Martinez appears far from over, with Arsenal lodging a third bid only days ago.

Martinez, 24, is only 5ft 9ins tall but is known to be a scrappy defender and has been highly-rated by clubs around Europe.

He made 24 appearances last season for Ajax as ten Hag’s former club won the Dutch title.

United are still yet to make a major signing but remain interested in Barcelona’s Frenkie de Jong.

Advertisement. Scroll to continue reading.
In this article:lisandromartinez, overhim, premierleague