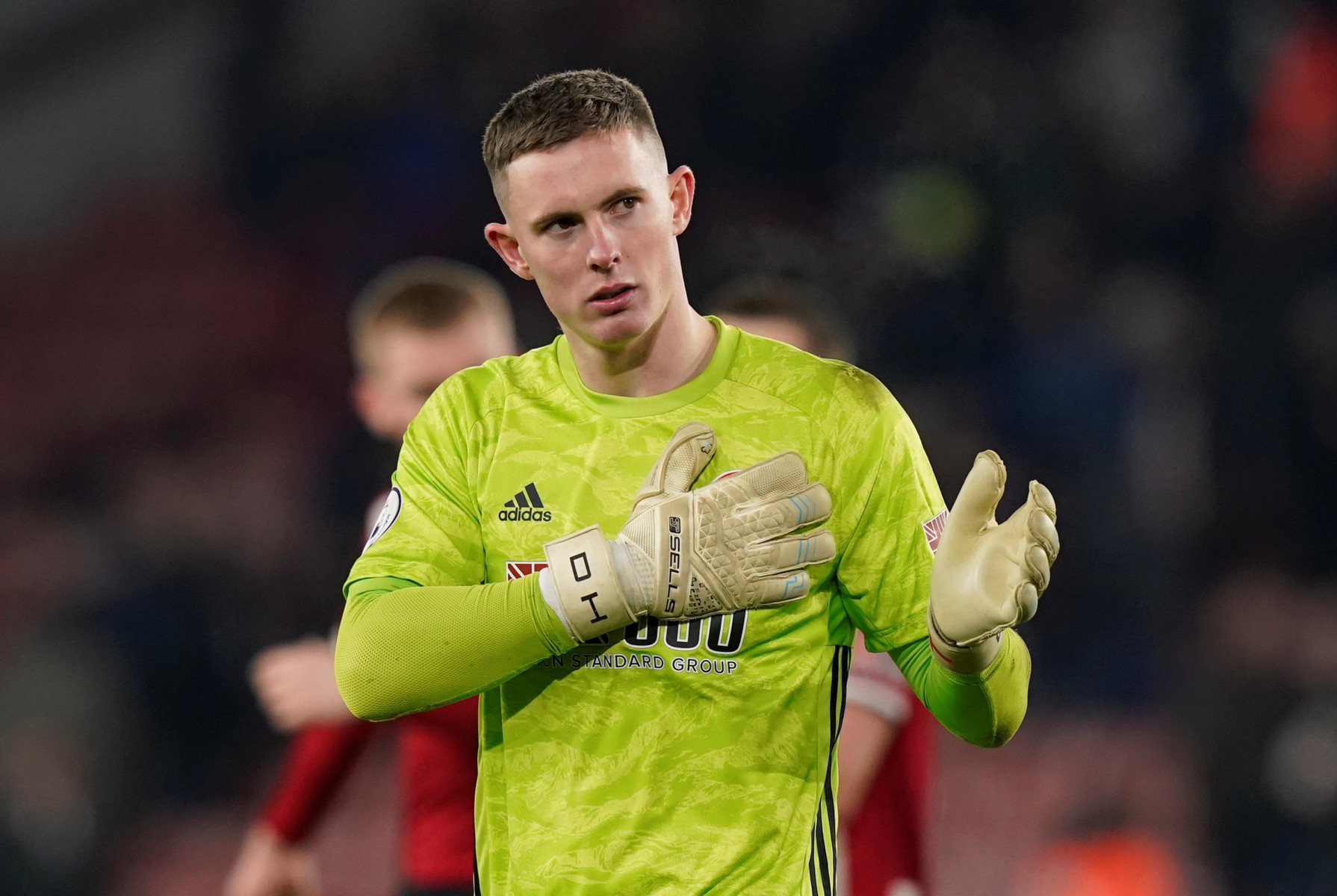 MANCHESTER UNITED could give their Champions League hopes a major boost by denying Sheffield United Dean Henderson for the final part of the season, according to reports.

The Blades stopper, 23, is on loan at Bramall Lane from Old Trafford for a second season this term and has been a standout player for Chris Wilder’s side. 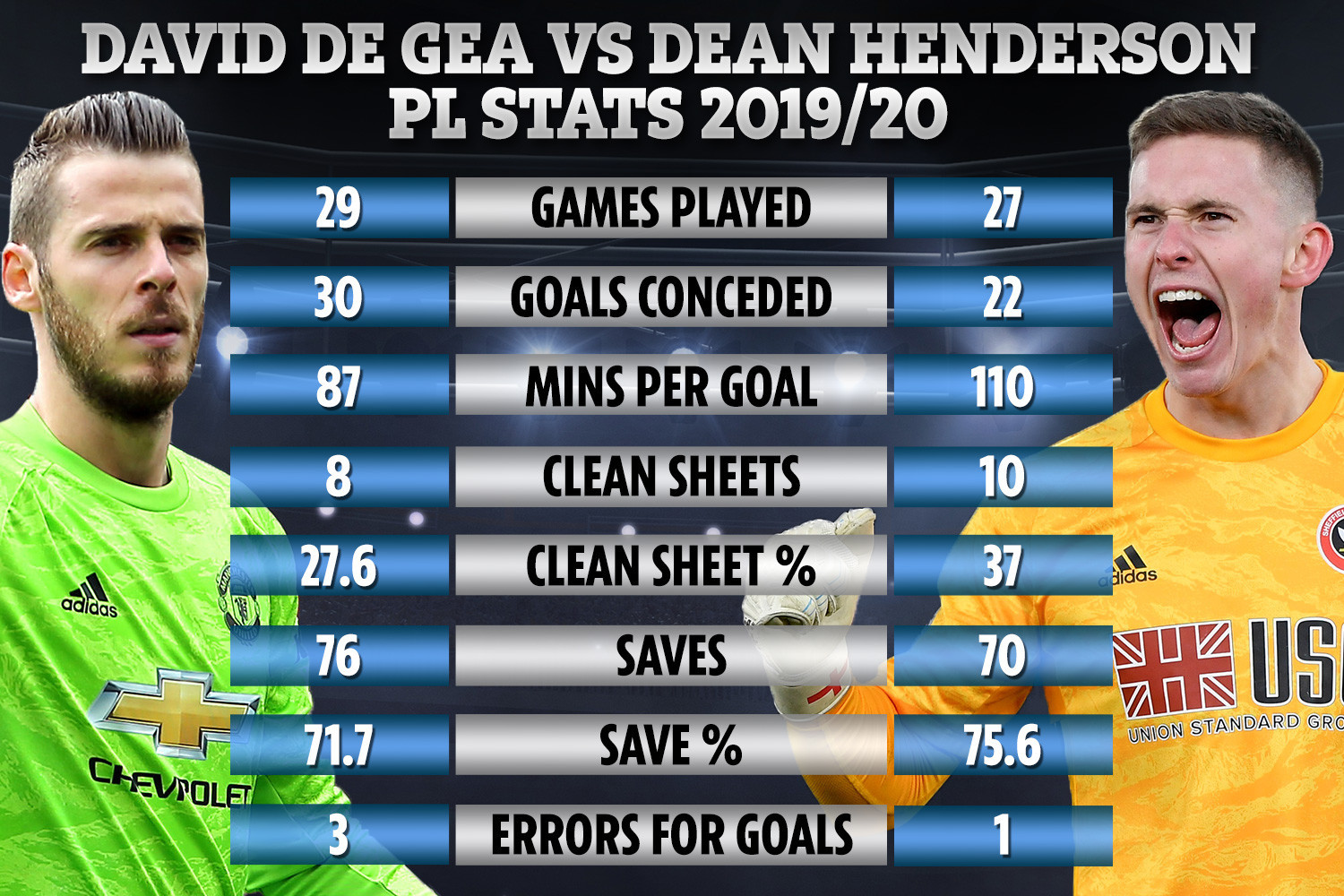 His performances between the sticks have put the newly-promoted side into contention of a European spot as they sit just two points behind United with a game in hand.

Ole Gunnar Solskjaer’s men are fifth which – due to Manchester City’s Uefa ban – would be good enough to secure a Champions League spot.

But with Sheffield United still to visit Old Trafford, United will be desperate to hold off the Yorkshire side’s charge to pip them.

And according to The Times, Manchester United could in theory recall Henderson on July 1 after his loan deal expires.

The Premier League season is unlikely to have been completed by that date.

Henderson is unlikely to push David De Gea out of the team for the final few matches – that is despite bossing the United No1 across almost every significant stat this season.

The England Under-21 international has conceded fewer goals at a better minutes-per-goal ratio, kept more clean sheets and boasts a better save percentage.

He has made fewer errors leading to goals with just one – his clanger against Liverpool – compared to three from De Gea.

But his absence for the Blades could prove critical.

In a similar fashion, Liverpool may opt to bring Harry Wilson back from Bournemouth.

But with the Cherries scrapping to save themselves from relegation and Wilson unlikely to get much game time under Jurgen Klopp, it seems unlikely the runaway leaders would force Wilson back.

However, it is understood the league are yet to make a decision on the policy regarding expiring loans but must ensure clubs cannot abuse the unique situation – such as United recalling Henderson simply to prevent him playing for a direct rival.

Henderson revealed earlier this year that his dream is to play “500 times” for United after joining the academy aged 14 while reports suggest he will only return to his parent club to be No1.

Boss Wilder echoed his ambitions when speaking to Sky Sports during the lockdown.

He said: “I spoke to Dean, he wants to win 50 caps and play for Manchester United and he has to overcome disappointments.”

On becoming Gareth Southgate’s first-choice stopper, Wilder added: “100 per cent. He is pushing now, he’s a young boy and we talk about mistakes but he gets over them.

“He has got a mental strength to play in goal with his a hugely difficult position and a brilliant attitude and ability. I am sure he will be pushing and gaining that England shirt he is desperate to get.”

Sheffield United are due to resume training on May 9 but have cut their break short and inviting players to head in for sessions while still observing social distancing.

Keeper Henderson was one of the first to turn up – doing his own personal warm-up rituals. 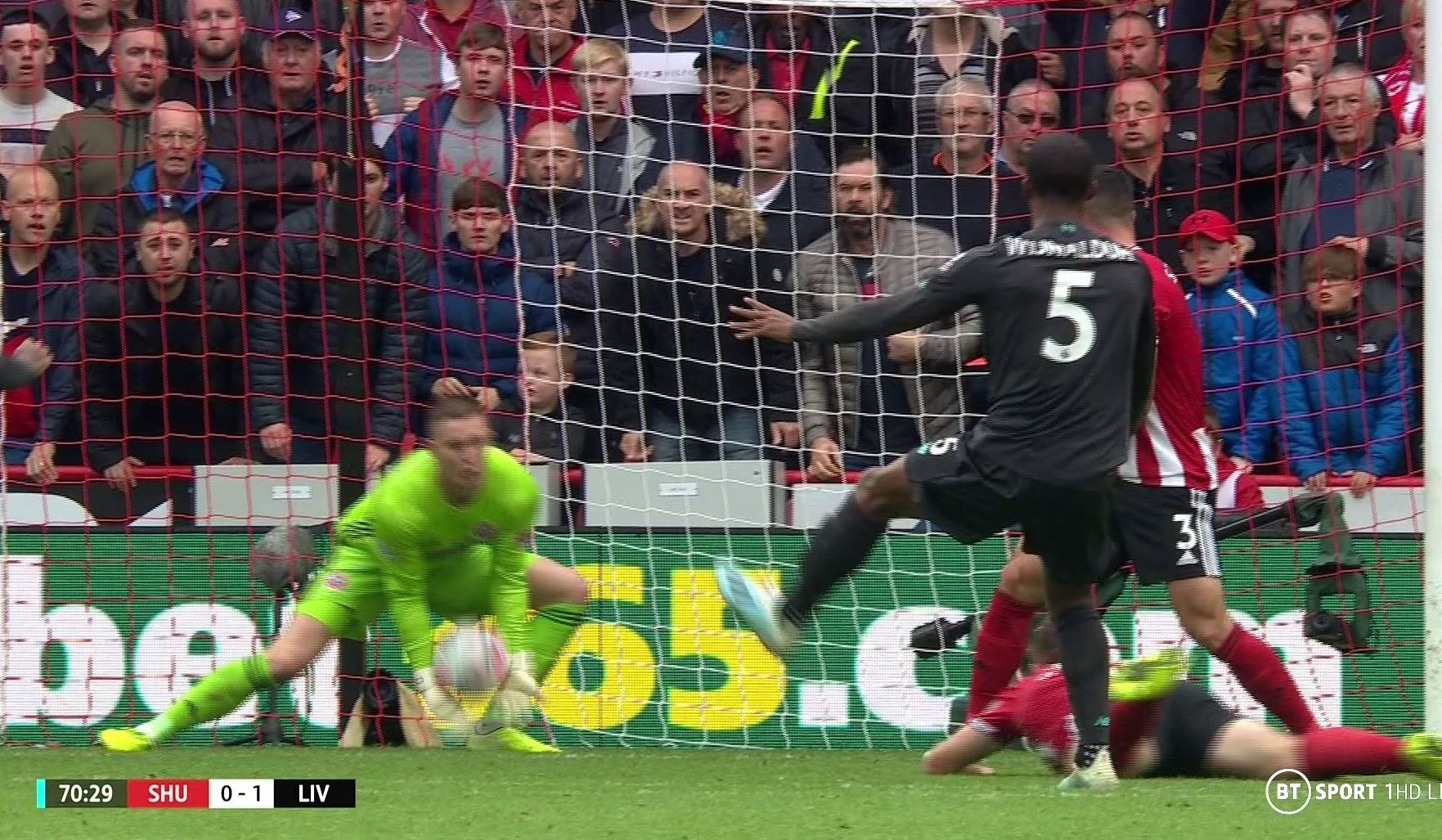