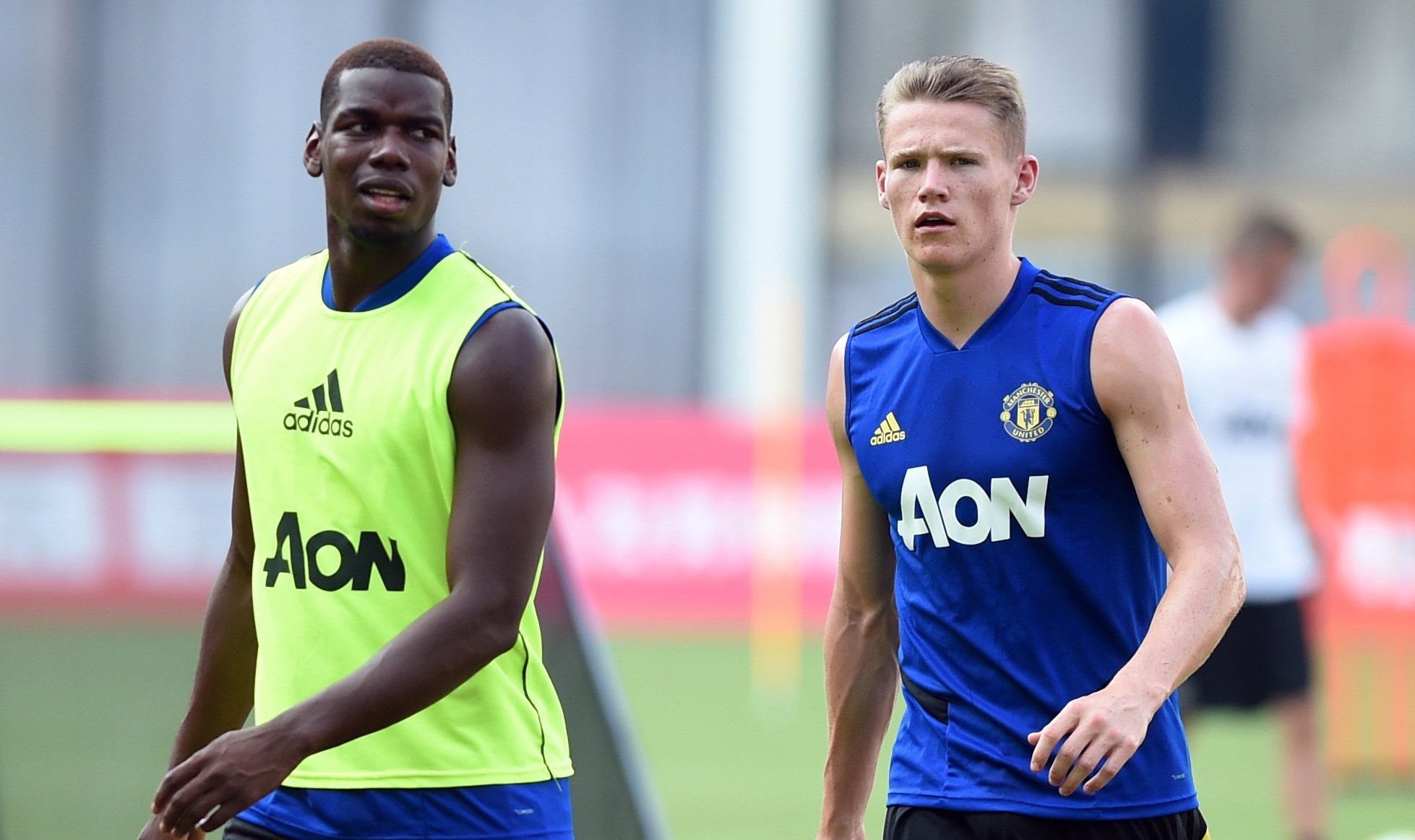 OLE GUNNAR SOLSKJAER said tough decisions had to be made last summer to get the Red Devils moving forward again.

Now he needs to get shot of another one Paul Pogba.

Solskjaer needs men who want to play for Manchester United and Pogba does not, as he made clear during the summer.

Men like 22-year-old Scott McTominay, who along with Fred bossed midfield in Wednesdays 2-1 victory over Jose Mourinhos Tottenham.

Solskjaer said: Hes so professional, not tainted by any superstar or fame, he just wants to become the best footballer he can be.

Thats the people I want at this club. He would have suited my squad when I played, he would have fitted right in.

Hmmm, not tainted by superstar or fame. Who could he mean?

Pogba certainly would not have lasted a minute in a dressing room with Roy Keane, Paul Scholes and Gary Neville demanding the highest standards week in, week out. 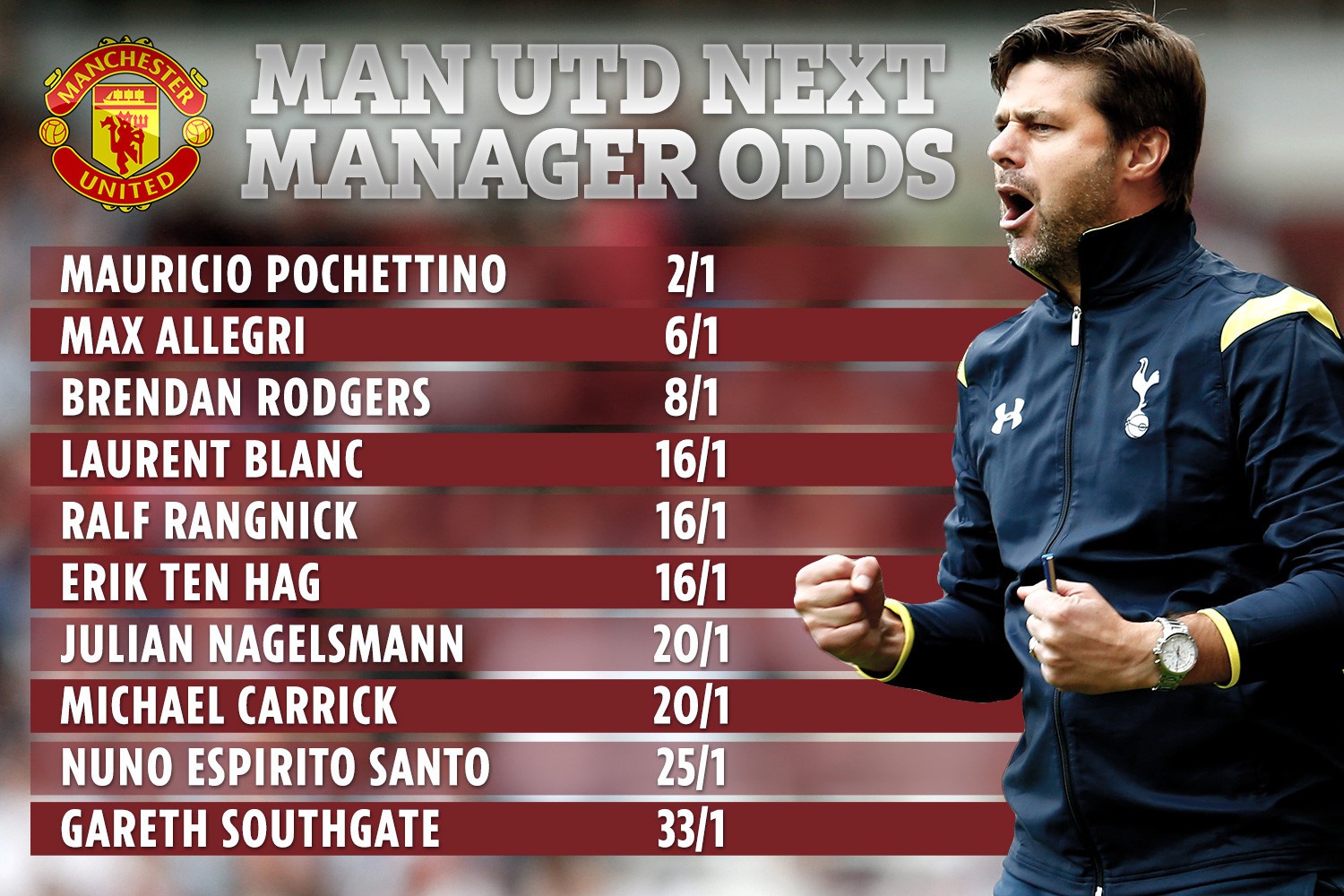 Ex-United boss Mourinho had his number and refused to indulge him.

He realised the French World Cup-winner had his own agenda and was influencing the dressing room, but not in a good way.

Recently, Pogba has been pictured in Dubai and the US as he recovers from an ankle injury and was even seen playing basketball.

The midfielder, 26, has pocketed around 3million in wages since he last ran out for United.

At least he was in the stands to see them beat Spurs, having been back at Carrington for the last week.

Solskjaer defends him publicly but you wonder if he has washed his hands of him, as he had with Lukaku and Sanchez.

More importantly, he does not need him. Pog last played on September 30 and has not been missed.

He would not have improved Wednesday nights performance.

Indeed, there has been no display since his 89m return to Old Trafford in August 2016 that has made him the subject of after-match chat well not in a good way.

They should just get their money back and invest it in a couple of midfielders who want to make their names at club, like McTominay.

And the Scot cost nothing, having come through the academy.

Solskjaer faces the media today and will be asked whether Pogba (left) is fit for tomorrows Manchester derby.

He will then talk about the players professionalism and desire to play for United.

At the start of the season he said we would be surprised how many games Alexis plays for us. That was days before he was shown the door on loan to Inter Milan.

My guess is we may not see Pogba in a United shirt again.

By the new year he will be elsewhere, whether back at Juventus or his preferred option of Real Madrid.

He made his name in a great Juve side that dominated Italian football.

Tasked with being the main man at a United struggling to revive past glories, he could not do it.

Now he clearly doesnt fancy it. Fine. Solskjaer can just find others who do.