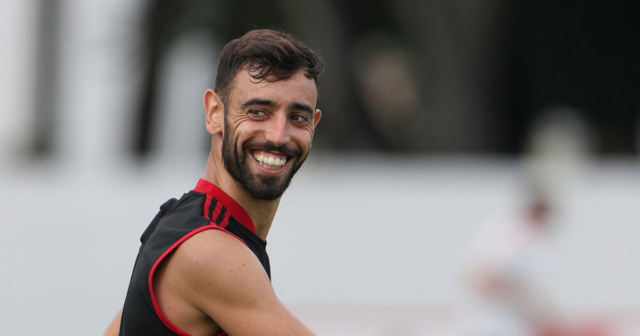 BRUNO Fernandes was only signed by Manchester United because they couldn’t land top target Erling Haaland, it has been claimed.

The Red Devils only turned their attention to the Portuguese playmaker , who they signed for £68million from Sporting Lisbon in January last year, after Haaland rejected their advances.

According to The Athletic the Borussia Dortmund ace was at the top of United’s wish-list at the beginning of last year.

But once he decided to stay with the German side, United were forced to looked for an alternative.

The Athletic also claimed that the Old Trafford outfit were in turmoil at the time and needed a big signing to quell the noise from fans who were calling for boss Ole Gunnar Solskjaer’s dismissal.

This led to United chief Ed Woodward arranging a meeting with the club’s officials to work out the best way to go forward.

The group, which included Solskjaer’s personal assistant Simon Wells, who the Norwegian appointed in 2019 to help him scrutinise his transfer targets, then decided that Fernandes was the right man for the job.

And although the 26-year-old may have not been the club’s first choice then, he certainly is now after a string of outstanding performances last season which has turned him into a fan’s favourite at the Theatre of Dreams.

The midfield maestro’s 30 goals and 20 assists in a staggering 70 appearances for United in the previous campaign helped catapult them into second place in the Premier League and save Solskjaer’s job.

Although Fernandes has turned out to be a great signing, United still plan on luring Haaland to Manchester next summer, according to The Express.

They would have made a move for the 21-year-old, who scored a sensational 48 times in 47 games last season, this summer but were forced to pull back after Edison Cavani decided to stay put. 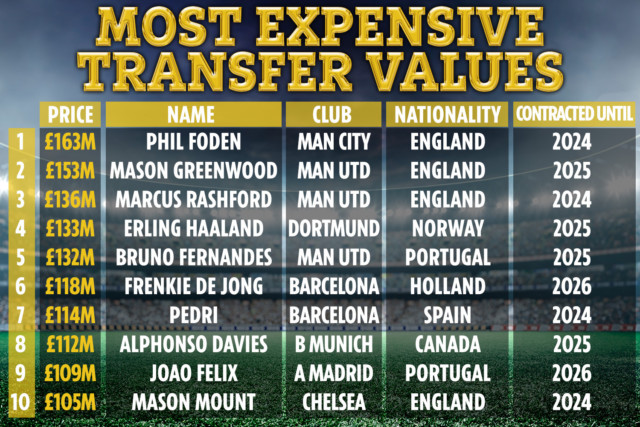 But they’ll have to hope rivals Chelsea’s interest in the Norwegian wanes as the Blues have been heavily linked with the star.

The Champions League winners are expected to place a £135m bid for Haaland, after players-plus-cash offer was rejected.

In a bid to raise extra funds to prise him away from the Bundesligia, Thomas Tuchel’s side have sold eight stars, adding £58m in extra cash to fund his transfer.