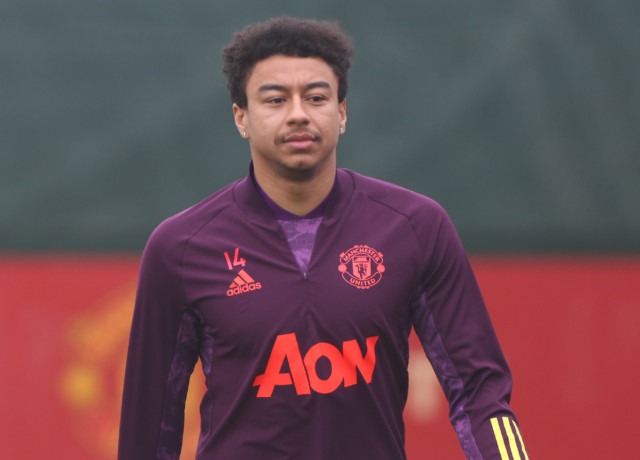 SHEFFIELD UNITED want to sign Jesse Lingard on loan in January, according to reports.

Jesse Lingard made 22 appearances in the top-flight last season

Wilder wants to sign Lingard on a season-long loan deal to help save his team from relegation.

His side are slumped at the bottom of the pile with just two points from 14 games.

A permanent deal is not an option for Sheffield United due to Lingard’s wage demands.

But the England international has fallen out of favour under Ole Gunnar Solskjaer.

He has not made a single appearance in the Premier League this season.

Lingard has only featured briefly in the Carabao Cup for the Red Devils.

The 28-year-old has been with United since he joined the club at the age of seven.

But United are prepared to let him leave on loan next month, according to Birmingham Live.

The Red Devils are willing to offload him if the majority of his wages are covered.

But it’s not just Sheffield United that want to secure Lingard’s services next month.

Aston Villa, West Brom, Celtic and Rangers have also been linked to him.