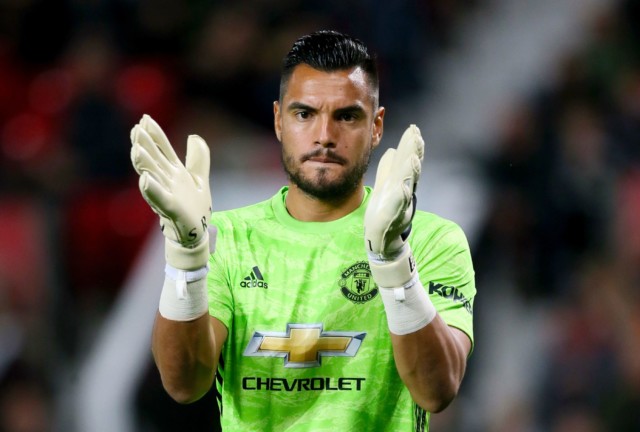 BRIGHTON will make a move for Manchester United shotstopper Sergio Romero should Matt Ryan leave the club, according to a report.

Ryan, 28, has been told he can leave the Seagulls after losing the No1 spot in Graham Potter’s team to Robert Sanchez.

Man Utd keeper Sergio Romero has been targeted by Brighton

While Argentinian Romero, 33, has yet to make a match day squad for the Red Devils, after losing the No2 position to Dean Henderson, who returned to the club after two seasons on loan at Sheffield United.

Reports claim that Brighton will face competition for Romero’s services, with an unnamed Spanish side registering their interest in the former international, while The Athletic have linked him to David Beckham’s Inter Miami.

Romero has been training in Argentina, ahead of the January transfer window.

In the summer, he was left disappointed when a loan move to Everton fell through.

Astonishingly, his wife Eliana Guercio launched a stunning attack on the club – claiming his move was blocked and demanded United showed her husband more respect.

“Last trophy they won, they lifted it with him. He helped the team reach 4 finals/semifinals and then he was left on the bench only to lose them all.

“It is time for them to return the opportunity and let him go. RESPECT FOR ONCE!!!!!” 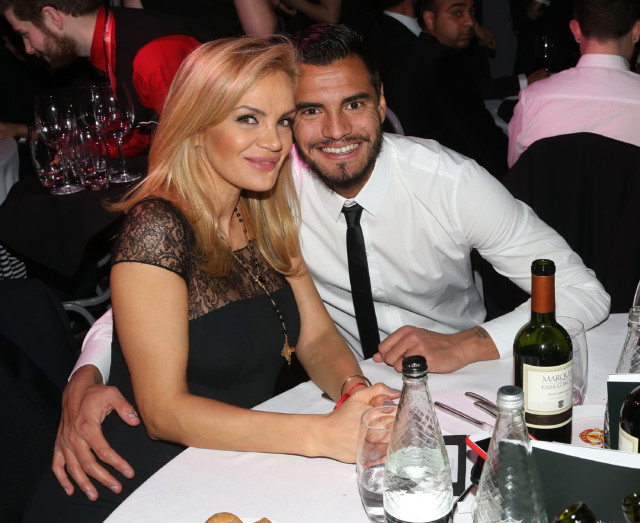 Ryan has revealed Potter’s stance in regards to his future at Brighton.

“The day before the Fulham game, the manager told me he’d be giving the other goalkeeper a substantial to run to see how he goes, and would be keeping Jason Steele as his second choice as he likes the way he fulfils the role,” he told The World Game.

“He added that if I get a good offer in January I should take it, knowing that I want to be playing week-in week-out.”