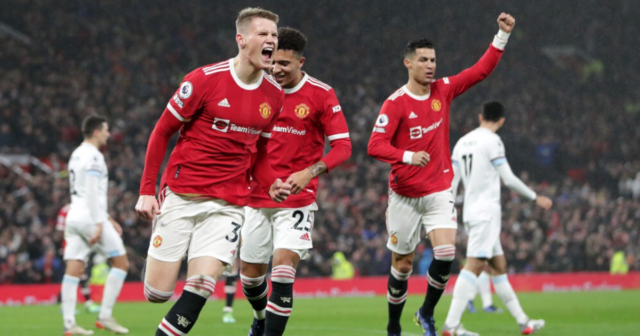 The Red Devils stretched their unbeaten record under the German to five matches thanks to a 3-1 win over Burnley at Old Trafford.

Victory over the struggling Clarets saw United leapfrog Tottenham into sixth place in the league table.

Here, SunSport’s Chisanga Malata rates how Manchester United’s stars got on in their latest meeting with Sean Dyche’s troops.

Was untested for large portions of the match but was at times at sixes and sevens with corners and deep crosses into the box.

Could and probably should’ve done better with Aaron Lennon’s strike to reduce the deficit after United bagged their third.

Was guilty of being out of position on a few occasions early in the first half, which allowed Burnley to get some attacks in on his side.

Defended markedly better later in the half and even moreso in the second.

The Red Devils skipper did little to quieten his detractors with some less than stellar defending.

His defending of aerial balls was far from convincing and he was at times bullied by Chris Wood.

Essentially allowed Lennon the chance to reduce the arrears by retreating and not pressuring the winger. 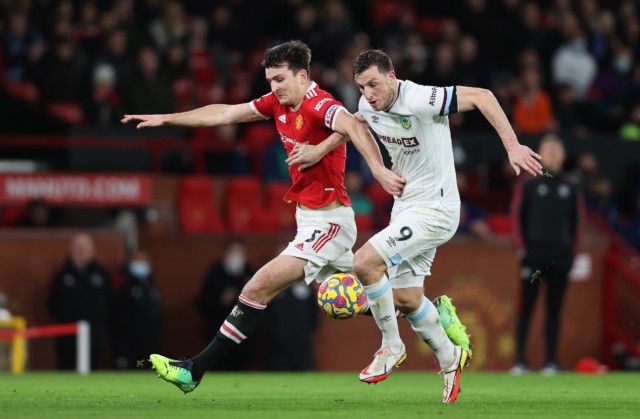 Harry Maguire has yet another troublesome night

The Ivory Coast international was a lot sturdier than his partner in crime Maguire and made some crucial interceptions in the first half.

Rangnick will be gutted to lose his services next month when he departs for the African Cup of Nations.

The England international was solid when called upon defensively but was a constant threat going forward.

He would’ve picked up an assist in the fifth minute had Ronaldo not fluffed his lines.

The whizz of a winger helped double United’s lead in the 26th minute when he danced through the Burnley defence and his deflected shot went into the far corner.

Apart from that, the former Borussia Dortmund ace had very little impact on the match. 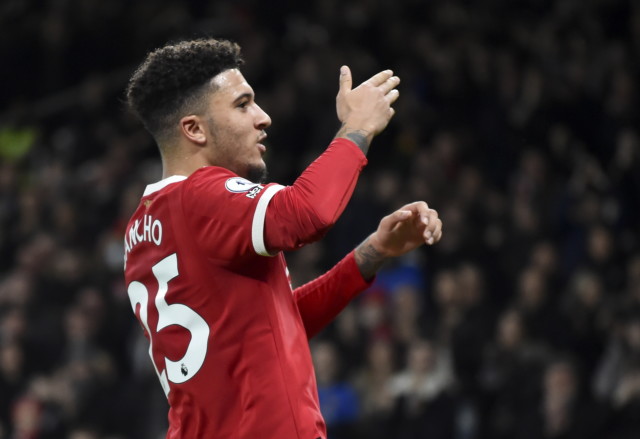 Jadon Sancho was lively against The Clarets

Was a dominant and pressing force in the middle of the park, getting up and down the pitch to do his job at both ends.

Fired the Red Devils into the lead in the eighth minute with a beautiful side-footed finish from just outside of the box. 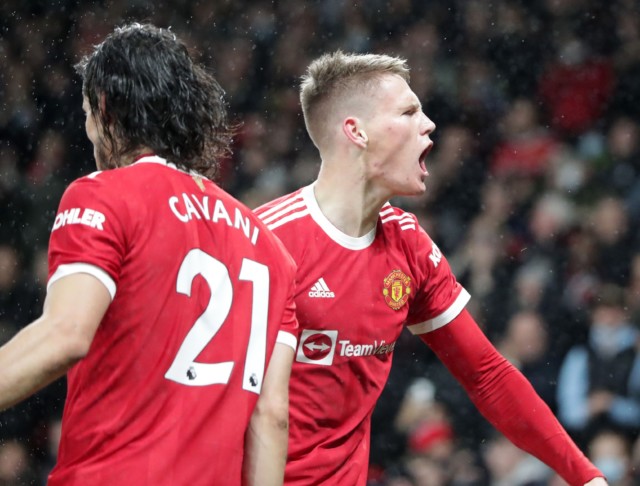 Lively from the outset and repeatedly caused Clarets full-back Matthew Lowton trouble on the left flank.

His decision making, at times, wasn’t the best but a solid display from the youngster.

Wasted a great opportunity to give the hosts the lead in the fifth minute by blazing a sitter over the bar.

But he made amends three minutes later by teeing up McTominay for the opening goal of the match – albeit through a wayward touch.

Grabbed United’s third with a tap in ten minutes before the half-time interval.

The former Paris Saint-Germain hitman was anonymous for large portions of the match, so much so observers would’ve been forgiven for thinking he wasn’t on the pitch.

Was livelier in the second half but let himself down with several poor touches. 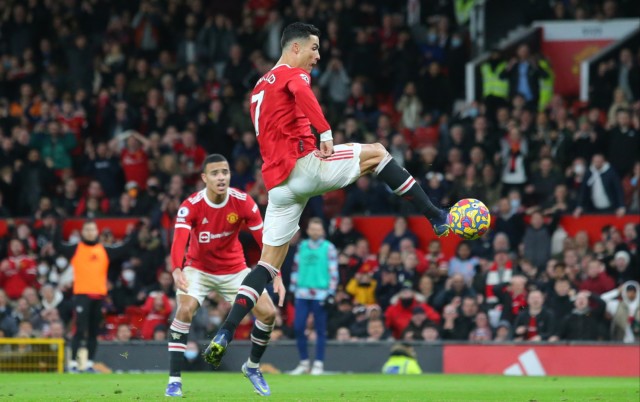 Did you miss our previous article…
https://www.sportingexcitement.com/football/premier-league/joao-cancelo-reveals-horror-facial-injuries-after-being-attacked-by-four-thugs-who-hurt-me-and-tried-to-hurt-my-family