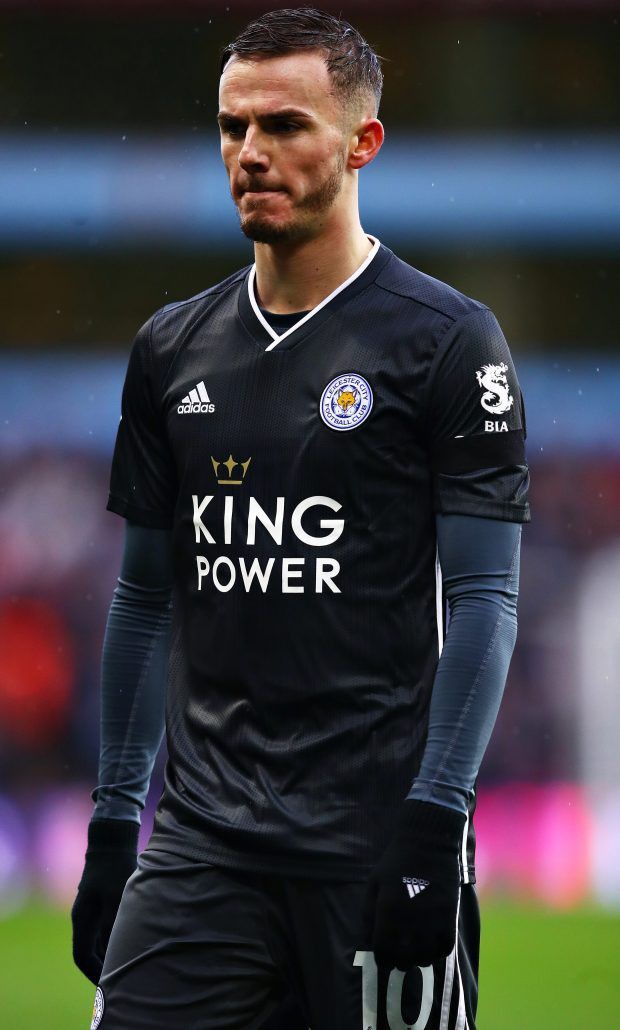 MANCHESTER UNITED are reportedly ready to launch an 80million move for Leicester and England star James Maddison this summer.

The Daily Star claim that the midfielder is not close to signing a new long-term deal at the King Power Stadium with the Red Devils poised to swoop.

The 23-year-old still has three-and-a-half years remaining on his current 50,000-a-week contract, but he could be offered triple the money at Old Trafford.

United raided Leicester last summer for a similar 80m deal for Harry Maguire, with Ole Gunnar Solskjaer hoping the defender can help persuade his former teammate to make the switch to Manchester.

Despite being keen to land Maddison next month to improve the club’s languishing season, executive vice-chairman Ed Woodward will attempt to strike a deal for the former Norwich ace this summer.

United are mindful of the fact that the midfielder is expected to be part of Gareth Southgate’s Euro 2020 squad so will hope to negotiate a move before the tournament starts in fear of the Foxes driving up the price.

Leicester boss Brendan Rodgers, who will still be hopeful of convincing Maddison to stay, has already ruled out selling any of his stars in the January window.

Speaking last month, he said: Every club will lose players at some point but weve absolutely no plans to lose anyone in January.

We want to grow and theres a lot of development left in this squad.

“Of course good players are going to be linked to other clubs.”

The former Celtic boss added: “Our job is to keep what we have, which is important and, if theres an opportunity to improve the squad in January we will look to do that.

If not we will carry on with the squad we have, which is very strong.

“But well certainly not be looking to lose anyone.

Maddison has netted five times and assisted a further three for the high-flying Foxes this season to lift them up to second in the table.

And United believe the former Coventry staris the perfect solution to fill their problem No 10 position.

However, the Red Devils are also said to be interested in Spurs midfielder Christian Eriksen, who is out of contract at the end of the season and has been linked with a free transfer to Real Madrid.