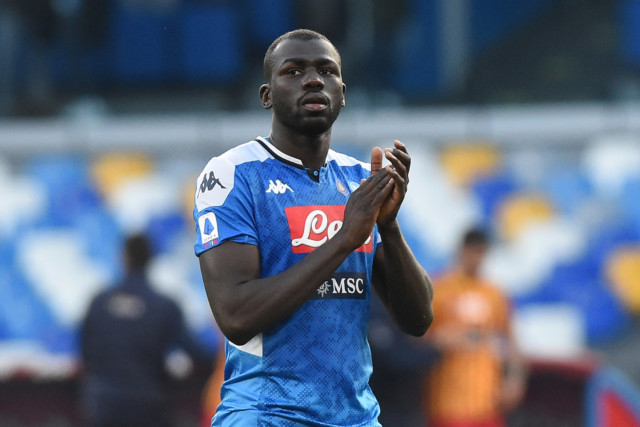 MANCHESTER UNITED are reportedly back in for Napoli star Kalidou Koulibaly as Ole Gunnar Solskjaer looks to strengthen his defence at the end of the season.

The Red Devils are known to be long-term admirers of the 28-year-old who has established himself as one of the best centre-backs in Serie A after joining from Genk in 2014.

Napoli star Kalidou Koulibaly could leave the club in the summer

It had been claimed that Liverpool were in pole position to sign the Senegal international with Jurgen Klopp looking to partner him with Virgil van Dijk.

And Newcastle have also been linked with a shock move for the player should their controversial Saudi takeover be completed.

According to Gazzetta dello Sport via the Daily Express, United have reignited their interested in Koulibaly after learning of the Reds’ intent to bring him to Anfield.

They state that United made an £89million bid for the defender last year, and are ready to make new offer for him at the end of the campaign.

Due to the coronavirus pandemic, Napoli are unlikely to receive an offer of that amount again, with his price tag drastically dropping.

It has been reported that Koulibaly could be available for as little as £70m.

And Solskjaer is ready to snap him up and partner him with Harry Maguire, with the futures of Chris Smalling and Victor Lindelof in doubt. 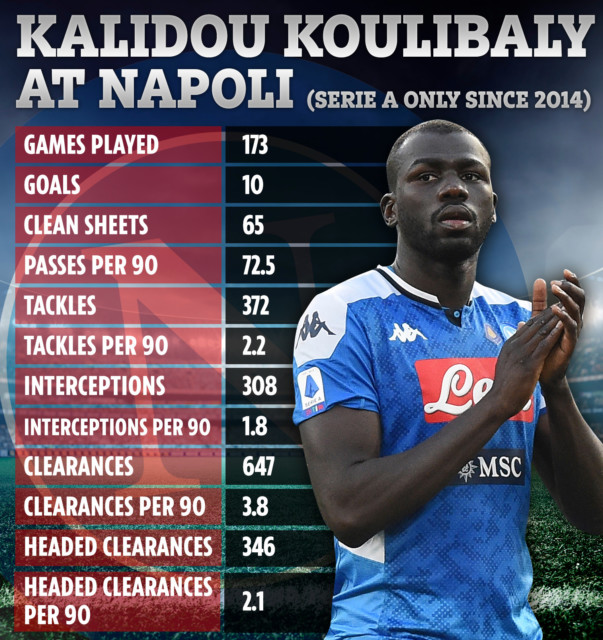 Potential suitors have also been alerted to the fact that Koulibaly is ready to leave Napoli in the summer after six years of service.

Despite Paris Saint-Germain also believed to be keeping tabs on him, it is thought that a move to the Premier League is more appealing to the player.

Napoli are said to have already identified Barcelona ace Samuel Umiti as Koulibaly’s replacement should he depart the club.