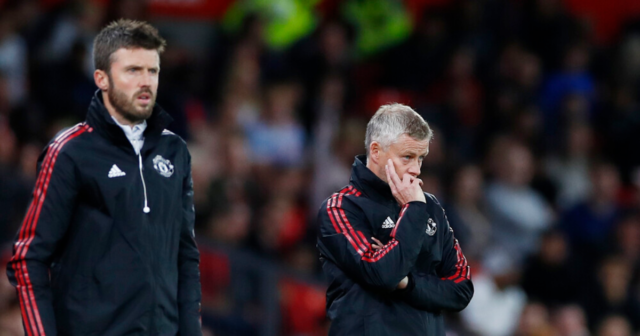 MICHAEL CARRICK and Darren Fletcher are ready to take over as ‘interim solutions’ at Manchester United, according to reports.

Current boss Ole Gunnar Solskjaer will be sacked by the Red Devils in the coming hours.

The final straw for the Norwegian was yesterday’s brutal 4-1 defeat at the hands of lowly Watford at Vicarage Road.

According to transfer expert Fabrizio Romano, Carrick and Fletcher are now ‘waiting’ for the club’s final decision.

Carrick, 40, has been coaching at United since retiring in 2018.

He initially worked under Jose Mourinho, before moving onto Solskjaer’s staff following the Portuguese’s sacking.

The Scot, 37, returned to his former club after finishing his playing career with Stoke City in 2019.

Between them, Carrick and Fletcher appeared 806 times for United.

Solskjaer, 48, went into yesterday’s clash under immense pressure after dismal defeats to Leicester, Manchester City and Liverpool in recent weeks.

Things got off the worst possible start, when United old boy Josh King fired Watford into the lead after 28 minutes.

Ismaila Sarr made it 2-0 before the break, although substitute Donny van de Beek did manage to pull a goal back five minutes after half time.

Solskjaer was booed by the Red Devils’ travelling fans, before apologising for smiling during his post-match interview.

He has refused to quit as United boss.

But the decision will be taken out of his hands. 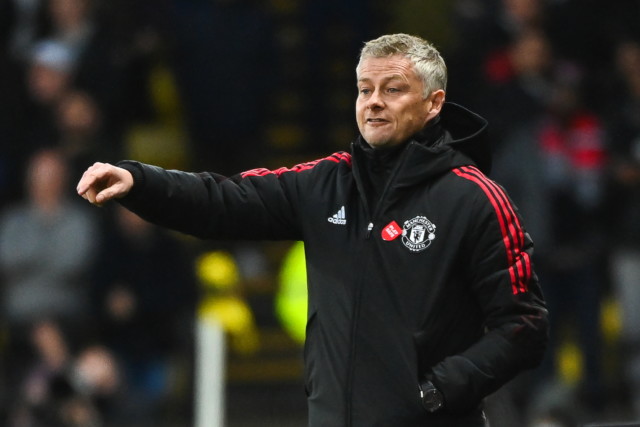 Solskjaer will be sacked by Man Utd