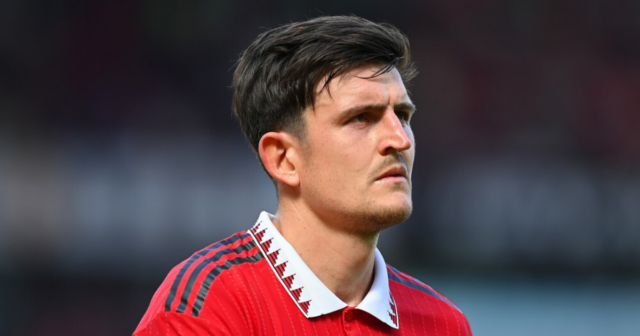 MANCHESTER UNITED should have tried to land Conor Coady to cover the shortfalls of ex-captain Harry Maguire.

“They should have been going for Conor Coady, they need to play three at the back. [Harry] Maguire can’t run.”

Maguire is too slow in a back four for United, Merson claims 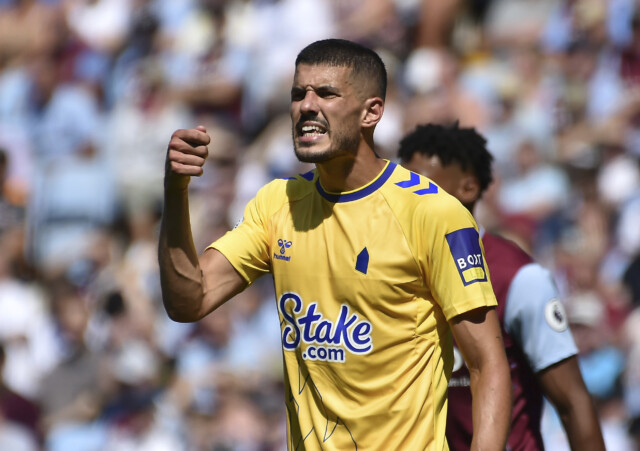 Everton confirmed the signing of Coady from Wolves in a season-long loan on Monday.

And Merson, 54, reckons he would have been perfect for Erik ten Hag’s back line to help out England international Maguire.

He told Sky Sports: “They should have been going for Conor Coady, they need to play three at the back!

“Maguire, I don’t want to keep going on, but Maguire can’t run. You need to play a five at the back.

“Play in a three, he’s a very good player. Comes out with the ball, he can pass it, he’s a defender and he can get tighter.

“When he’s playing in a four he can’t go and engage because if he gets left one versus one, he’s going to struggle.”

The ex-Gooner went on to add that the Old Trafford club have found it difficult to sign top players this summer.

And he revealed he thinks it’s because NO-ONE wants to play for them.

Merson declared: “No one wants to go to Manchester United.

“It’s horrible but no one does. Their main rivals are Liverpool who are much better.

“They’ve got the team next door [Manchester City] who are the best team about at the moment.

“Footballers ain’t silly. Anyone pays money now. It”s not like Man Utd are the big payers.”