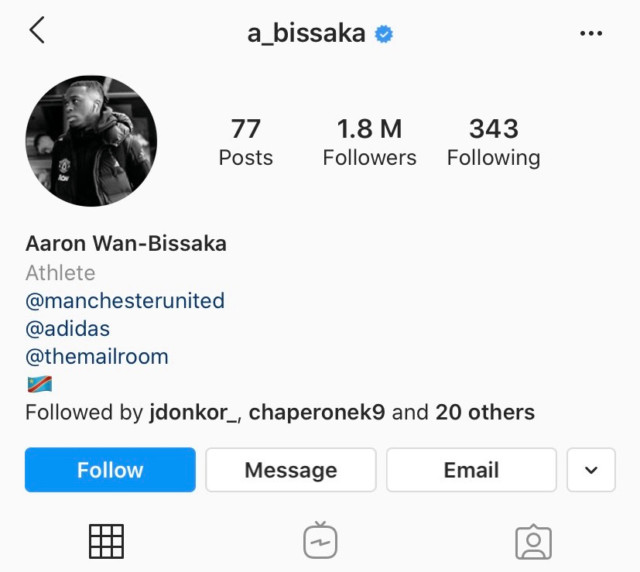 The Manchester United star has deleted the England badge from his bio and replaced it with a Democratic Republic of Congo flag.

Eagle-eyed fans noticed the defender had changed his Instagram bio

Wan-Bissaka is eligible to play for both countries as he has still not made a full international debut.

The former Crystal Palace defender has played for both teams at youth level.

He featured for DR Congo’s Under-20s squad in a game against England in 2015.

And he has represented England for the Under-20s and Under-21s.

Wan-Bissaka’s recent social media activity has appeared to confirm where his future lies.

He had an England badge in his Instagram bio, but he has removed and replaced it.

Fans are convinced the 22-year-old has made a decision to commit to The Leopards.

One Twitter user said: “He knows he won’t get a game for England anytime soon.” 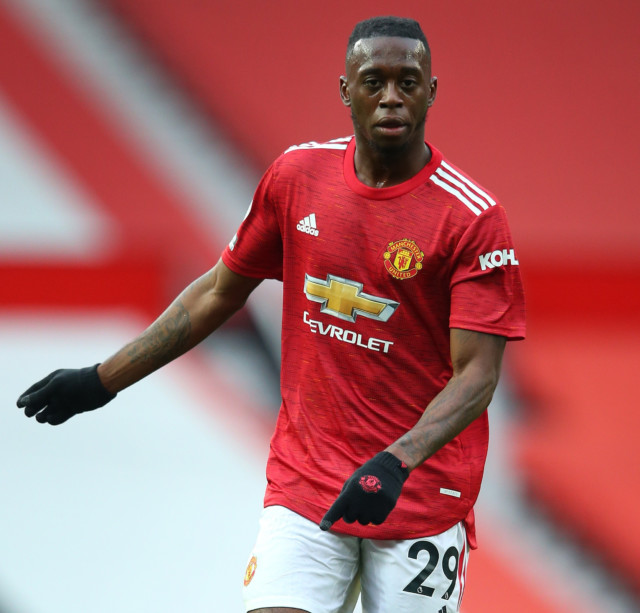 Another added: “Fair enough to be fair, it’s his decision at the end of the day.”

And one claimed: “Too many players ahead of him at England, he’s made the right choice.”

Wan-Bissaka has fallen down the pecking order of Gareth Southgate’s England side.

He is competing for a spot against Trent Alexander-Arnold, Reece James, Kyle Walker and Kieran Trippier.