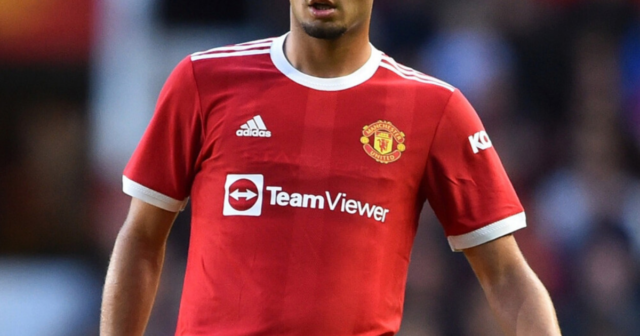 MANCHESTER United star Andreas Pereira has become a shock target for Fenerbahce, following his wonder strike in a pre-season friendly.

The 25-year-old Belgian-born midfielder struck a sumptuous right-foot volley in a 2-2 draw with Brentford reminiscent of Tony Yeboah’s goal for Leeds against Liverpool back in 1995.

Pereira moved to the Red Devils in 2015, but has struggled to cement a place in United’s first team.

During his time at the club, he has been loaned out to three different clubs, including Granada, Valencia and Lazio.

At the end of the last campaign, the Serie A giants enquired about signing Pereira on a permanent deal – but were told to stump up around £21million.

Instead, Lazio turned their attentions to Felipe Anderson, who they snapped up from West Ham in a £3m deal.

Now Fenerbahce have thrown their hat in the ring, along with an unnamed Premier League club, for Pereira’s services.

The Turkish giants have enquired about his transfer valuation, but are said to be reluctant to pay his £21m fee.

According to the report by TNT Sports, United boss Ole Gunnar Solskjaer kept in regular contact with Pereira when he was on loan in Italy.

Solskjaer is reportedly wary of losing the player, who he approved a new contract for in 2019, if Paul Pogba does leave for PSG.