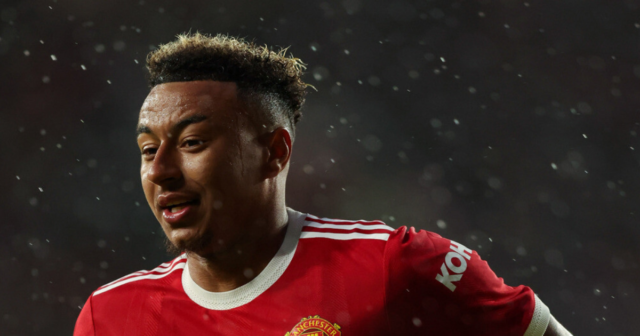 LEICESTER CITY are lining up Jesse Lingard as a potential replacement for James Maddison should the Englishman leave for Arsenal.

Lingard is seen as an ideal replacement for Foxes ace Maddison, according to reports.

Lingard had a successful pre-season at Man Utd

But with Joe Willock set to join Newcastle United for £25m, more funds could be available to try and tempt the Foxes to part ways with the 24-year-old.

And should Arsenal stump up the cash for creative midfielder Maddison, Man Utd’s Jesse Lingard is a potential replacement.

Lingard reignited his football career with a successful loan spell at West Ham in the second half of last season.

The 28-year-old scored nine and provided five assists in 16 league games for the Hammers, earning himself a recall to Gareth Southgate’s England squad a matter of months before Euro 2020.

But Lingard unfortunately missed out on the final cut to make the squad.

Should Willock’s £25m transfer to Newcastle be completed in the coming days, it could cause a domino effect of transfers.

Arsenal could look to swiftly wrap up a deal for Maddison.

But the Foxes may have to wait for Lingard to finish his Covid-19 isolation after testing positive on Saturday to make a move.

Lingard does, however, seem keen to stay and fight for his place at his boyhood club despite being behind some big names in the pecking order.

But put in a good account of himself during Man Utd‘s pre-season. 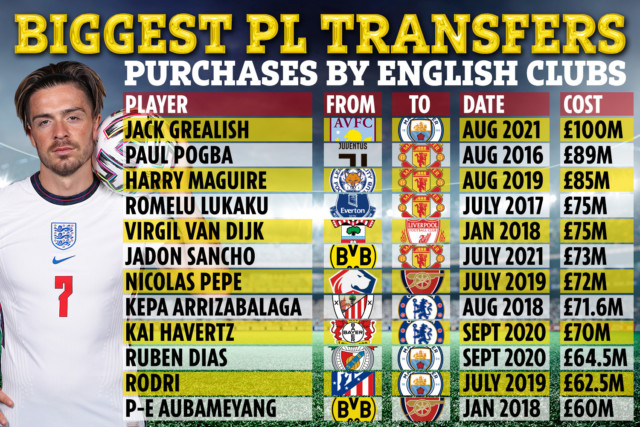