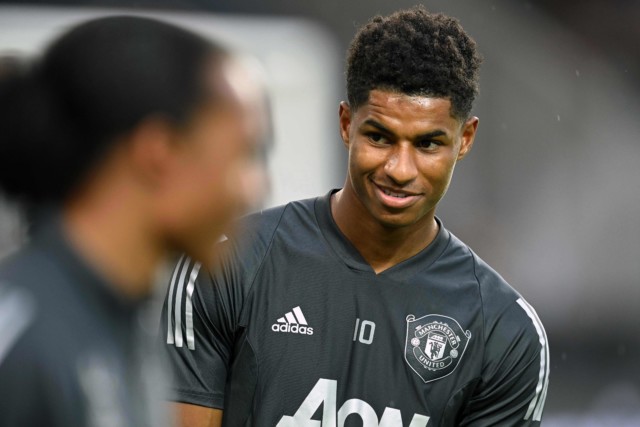 MARCUS RASHFORD has revealed that he hopes to play with Angel Gomes again, and that the two still speak ‘regularly’ on the phone.

Gomes, 20, elected to turn down a new contract at Manchester United in order to pursue first-team football in the summer.

Rashford has gushed over his former team-mate 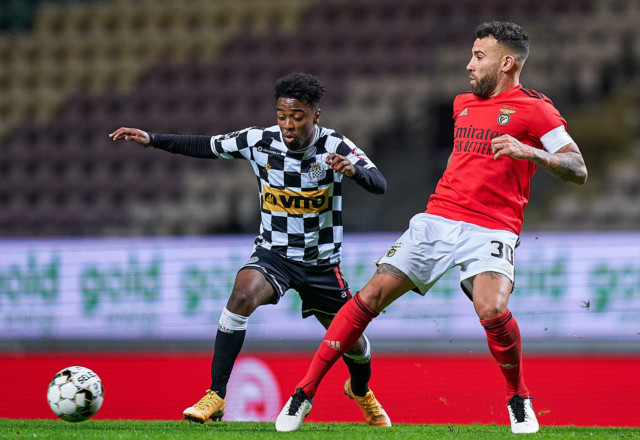 Gomes has had a blistering start at Boavista

Having made ten appearances for the Red Devils, the England youth international moved to Lille in the summer.

And he was immediately loaned out to Boavista in Portugal.

Gomes has had an electric start, scoring three times and assisting a further four goals in his opening five matches for his temporary club.

And his progress has not gone unnoticed by Rashford.

The England star, 23, told A Bola: “It’s a pleasure to talk about him, I think he’s doing very well at Boavista.

“We speak regularly on the phone and I’ve congratulated him several times. It’s a good sign. He scored that incredible midfield goal that went viral. A great goal really! But with his talent nothing surprises me.

“He has incredible skill. Whoever plays alongside him realises he’s an exciting talent. Having trained with him since a very young age, it’s easy to see his success and to predict his bright future.”

Rashford made his first-team breakthrough as a teenager in 2016 under Louis van Gaal. 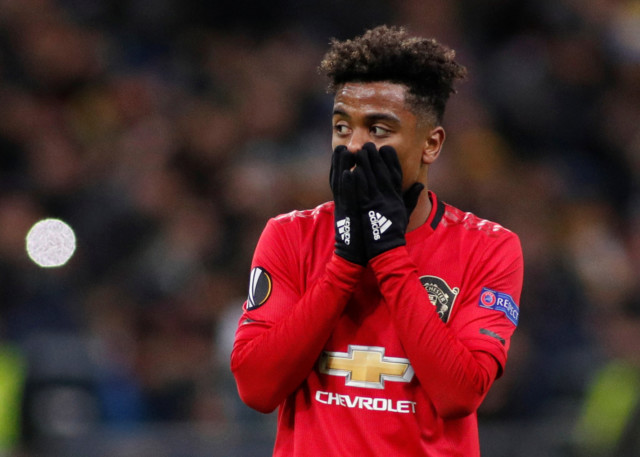 And every step of the way he’s been keen to help his ‘little brother’ Gomes out.

He continued: “Having him train with us at that time was a great experience and opportunity. I remember that during training he faced us all without fear, always anxious to have the ball.

“There are many things that unite us, we have had similar growth experiences.

“We lived in the same club houses and were in the same development system, aimed at selected players. We always got along very well.

“We lived together for about three years. I was able to provide guidance on my first experiences with the first team. This advice is still there, like he’s a younger brother.

“He has everything to reach the top. I always tell him. He’s an attacking midfielder, but personally I see him as someone who advances on the pitch comfortable with the ball.

“So he can play in other positions with equal success. It’s easy to play with him.

“It was something very natural, because he’s always looking for a quick pass, which surprises defenders and creates opportunities to score. I can thank him for a lot of goals.”

And while Gomes decided to head abroad in order to further his career, Rashford truly believes that their paths will cross again.

He added: “He’s a great team player and one of the things that I most hope will happen is to play with him again. It’s a wish that I trust will come true.”