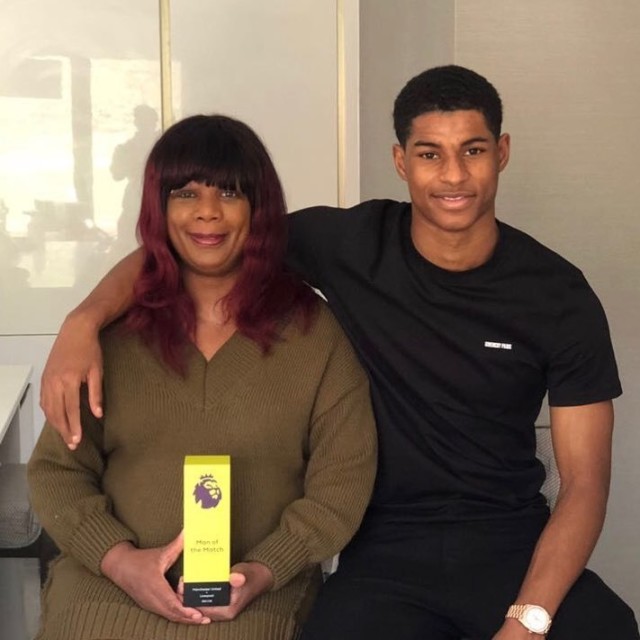 MARCUS RASHFORD has revealed he’s ‘proud’ to take mum Melanie to meet the Queen after being awarded an MBE.

The Manchester United and England star, 22, had the prestigious honour bestowed upon him for his heroic free school meals campaign. 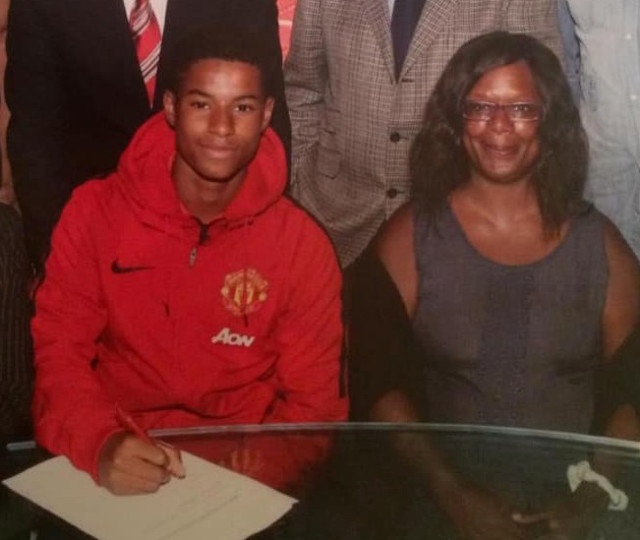 Rashford forced ministers to feed 1.3 million of Britain’s poorest kids over the summer holidays with families hit hard by the coronavirus lockdown.

And now Rashford has revealed he will be taking his mum to meet the Queen after she served as his inspiration to better himself thanks to their humble beginnings.

Rashford told BBC Breakfast: “I know I’ve got to take my mum, she doesn’t give me a choice.

“Then I’ve got to pick between my brothers and sisters – wish me luck!

“It’s all just a little bit strange… people from where we come from don’t get these type of things, so we don’t know how to act or behave.

“It’s just a proud moment for everyone.”

On being awarded an MBE, Rashford revealed he was ‘honoured and humbled’ and dedicated it to his mum. 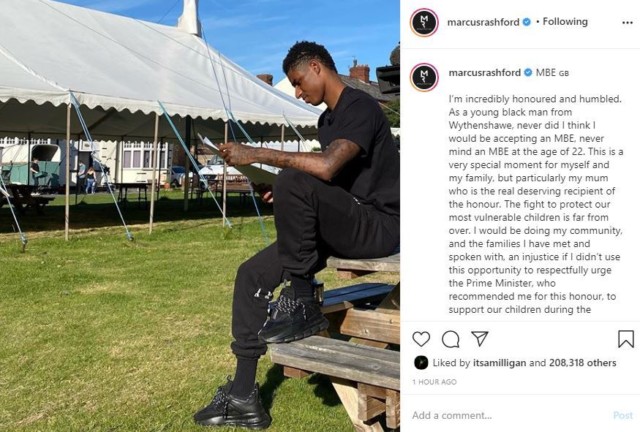 “As a young black man from Wythenshawe, never did I think I would be accepting an MBE, never mind an MBE at the age of 22.

“This is a very special moment for myself and my family, but particularly my mum who is the real deserving recipient of the honour.

“The fight to protect our most vulnerable children is far from over.

“As I have said many times before, no matter your feeling or opinion, not having access to food is NEVER the child’s fault.”

Thanks to Rashford’s tireless work, parents of the poorest kids were given a £15 food voucher each week to spend in supermarkets over the six-week school holiday.

Last month, Rashford revealed hearing his mum cry at night as she struggled to provide for her family is what inspired him to help feed starving children during lockdown. 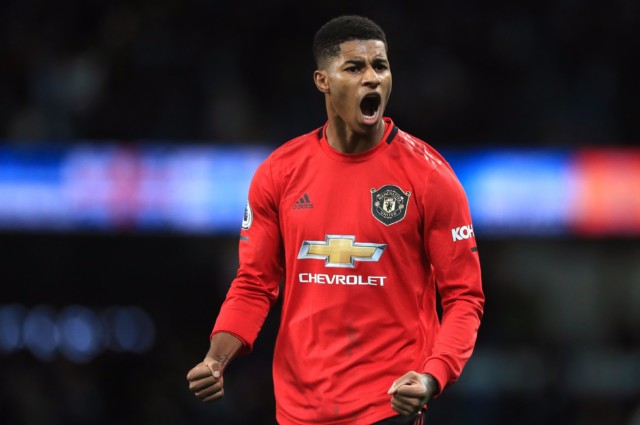 The England hero said: “I remember the sound of my mum crying herself to sleep to this day, having worked a 14-hour shift, unsure how she was going to make ends meet.

“That was my reality and thankfully I had the talent to kick a ball around to pull us all out of that situation.

“Many can’t find that way out and aren’t being offered a helping hand to do so.

“Those most at risk don’t have the platform to scream help from the rooftops.

“But, for those ready to speak, my intention is to offer them the platform to do so and, for those who aren’t, I will continue to be their voice and act on their behalf.”

The United ace had aimed to raise £100,000, but smashed that target with fans inspired by his commitment and honesty.